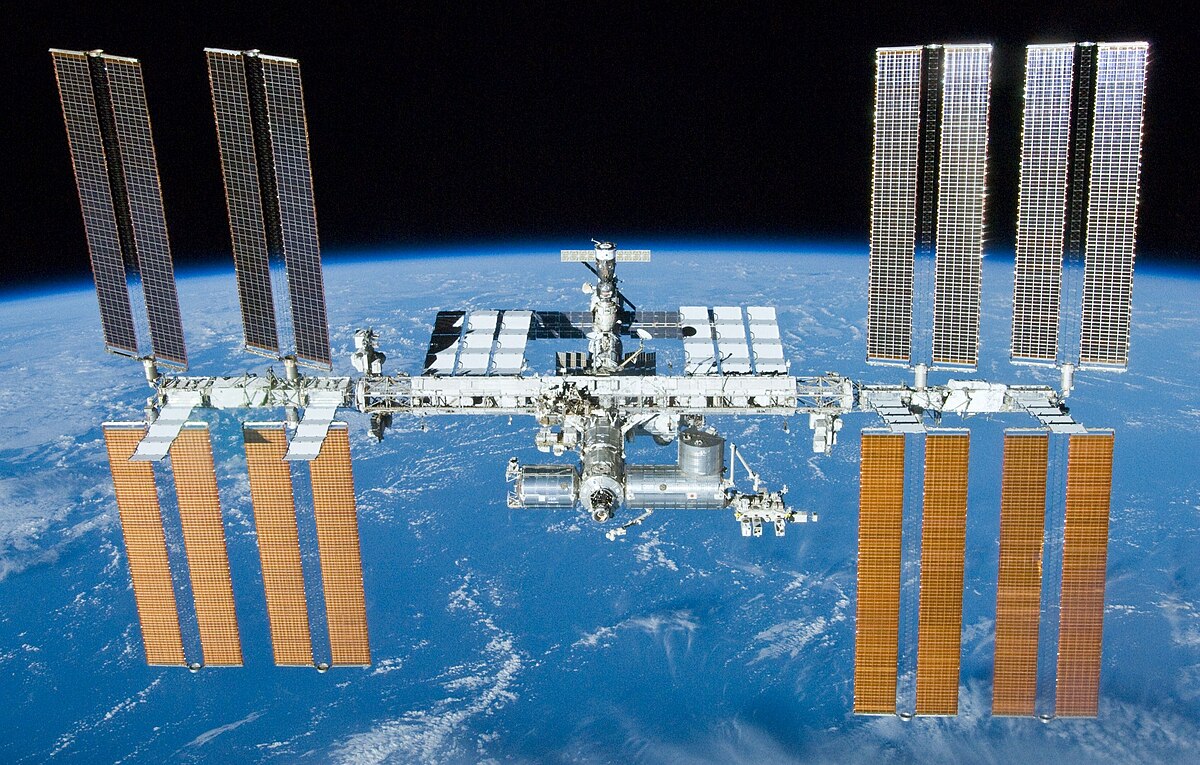 The International Space Station, headed for its retirement at the end of this decade, is set to receive a significant technological breakthrough in the form of a surgical robot.

Soon, a miniature, autonomous robot might duplicate surgical maneuvers without the aid of medical professionals or astronauts. MIRA (miniaturized in-vivo robotic assistance), a tiny surgical robot, is funded by NASA for a test voyage to the International Space Station in 2024.

The space agency recently gave $100,000 to the startup Virtual Incision, based at the Nebraska Innovation Campus (NIC) of the University of Nebraska-Lincoln, where Shane Farritor has been working on MIRA for more than 15 years.

“NASA has been a long-term supporter of this research and, as a culmination of that effort, our robot will have a chance to fly on the International Space Station,” said  Farritor in a statement recently.

The tiny surgical robot has been under development by Farritor and his team for many years. Since its founding in 2006, Virtual Incision, situated in Nebraska Innovation Campus, has received over $100 million in venture capital funding.

The news about MIRA comes when the ISS is going through a troubled phase. With Russia set to withdraw from the ISS to pursue its space station and China expanding its presence in space, the future of the ISS remains uncertain. NASA has planned to decommission and deorbit the ISS by 2031.

Earlier, in April 2022, a doctor was sent to the ISS, but not in a physical form. Dr. Josef Schmid was teleported as a hologram to the ISS, where he talked to the crew, looked around, and even created the impression of shaking hands.

Holoportation, in the opinion of Dr. Joseph, is a kind of capture technology that enables the reconstruction, compression, and transmission of high-quality 3D models of individuals living in any place in real time.

Users may hear, see, and interact with remote participants in 3D when this is coupled with mixed reality devices like Microsoft HoloLens. However, that still falls short of conducting surgery in space. This is where MIRA comes in.

In an earlier experiment, retired NASA astronaut Clayton Anderson instructed MIRA to carry out “surgery-like duties” in an operating room at the University of Nebraska Medical Center in Omaha, which was 900 miles away from him.

MIRA To Give Surgical Care To Astronauts On ISS

MIRA has two main benefits. First, it may be introduced through a little incision, allowing medical professionals to do minimally invasive abdominal surgery.

In earlier trials, surgeons utilized the robot to remove the colon effectively. The technology could also make it easier for surgeons to perform remote operations, such as operating on a wounded astronaut during a mission or extracting shrapnel from a soldier hit by an IED thousands of miles away.

To ensure that MIRA is durable enough to survive launch and that its systems will function as expected in space, Farritor and Rachael Wagner, graduate engineering students, will build software and modify MIRA to fit within a space station experiment locker and rigorously test the gadget.

MIRA will mimic surgical motions while traveling onboard the space station inside an experiment locker the size of a microwave oven by cutting taut rubber bands and pushing metal rings down a wire. Wagner stated that these simulations were crucial for the amount of data the team would collect during the test.

A surgeon uses the robot as a helper during surgery and is not presently autonomous. Despite Farritor’s prediction that MIRA will operate autonomously in 50 to 100 years, this mission’s objective is to perfect the robot’s performance in zero gravity, not autonomy.

To save bandwidth for communications with the space station and reduce the hours astronauts have to spend on the experiment, the equipment is currently being set up to operate independently.

The astronaut flips a switch, the process starts, and the robot does its work by itself,” Farritor said. “Two hours later, the astronaut switches it off, and it’s done.” “As people go further and deeper into space, they might need to do surgery someday. We’re working toward that goal,” Farritor added.

Astronauts aboard the ISS must spend several months in space to conduct their assigned tasks, which could sometimes come with its fair share of difficulties. Even if preliminary in space, accessing surgical medical care would be a key breakthrough for the ISS and NASA.

In addition to this, there is always a risk of space accidents. For instance, collisions with debris the size of a baseball could kill astronauts on board. The ISS often conducts swerve missions to avoid being hit by space debris.

In November 2021, the debris from Russia’s Anti-satellite test forced the crew members of ISS to hide away in capsules to save their lives. Astronauts and Cosmonauts had to take cover every hour and a half as the debris crossed the space station’s orbit. In the face of these dangers, having a MIRA would solve many problems and be a real breakthrough. 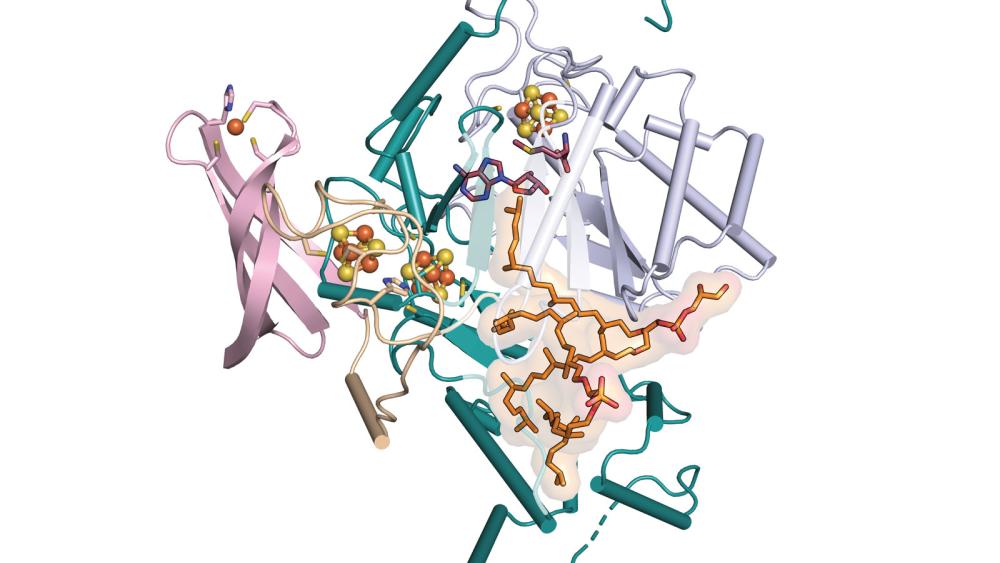