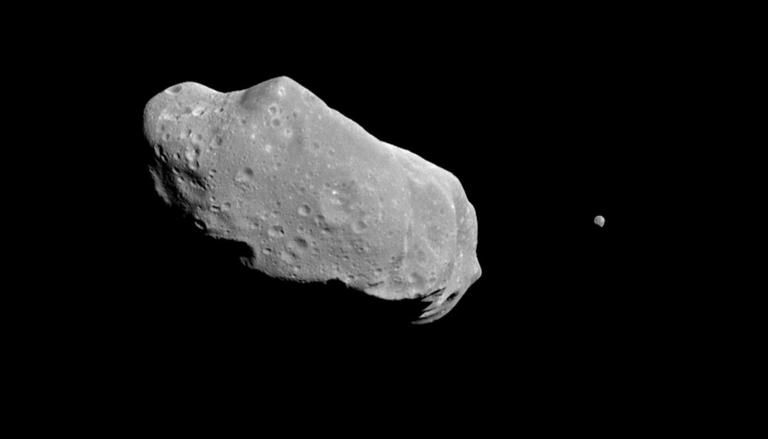 An interstellar meteorite that crashed into the Pacific Ocean will soon be fished out using a giant magnet, according to a report by Live Science. The space rock, named CNEOS 2014-01-08 entered the Earth’s atmosphere on January 8, 2014, and is said to have released energy equivalent to about 121 tons (110 metric tons) of TNT. This is around 1% of the energy of the nuclear bomb dropped on Japan’s Hiroshima during the second world war.

A team of scientists from Harvard University has now planned to fetch the meteorite through the Galileo Project. This expedition is reportedly worth $1.6 million and involves lowering a large magnet into the crash site.

How would the project work?

As part of the expedition, the experts would dip a magnetic sled about 300 km north of Manus Island in the Bismarck Sea in the southwest Pacific Ocean. This sled will be towed across the sea bed at a depth of 1.7 kilometres for ten days in the hopes to collect remnants of the meteorite which measured 1.5 feet.

Harvard astrophysicist and one of the authors of the new paper, Amir Siraj said that the iron contents of the crashed space rock are much higher than usual which would make its recovery easier for the magnet. “Most meteorites contain enough iron that they will stick to the type of magnet we plan on using for the ocean expedition”, Siraj said in a non-peer-reviewed paper, as per Live Science. It was Siraj and his colleague Abraham Leob who first identified the space rock in a 2019 study and were 99.999% confident about its origin.

Notably, it was in April this year, when the US Space Command confirmed that the space rock was indeed an interstellar object. This confirmation predated the discovery of  ‘Oumuamua’ an oblong object that was initially considered the first interstellar object to visit our solar system. Oumuamua was discovered in 2017 during the Pan-STARRS sky survey as it cruised past our solar system at a speed of 92,000 kilometres per hour.

6/ “I had the pleasure of signing a memo with @ussfspoc’s Chief Scientist, Dr. Mozer, to confirm that a previously-detected interstellar object was indeed an interstellar object, a confirmation that assisted the broader astronomical community.” pic.twitter.com/PGlIOnCSrW

About searching for the debris from CNEOS, Siraj said in an interview with Vice, “I get a kick out of just thinking about the fact that we have interstellar material that was delivered to Earth, and we know where it is. One thing that I’m going to be checking, and I’m already talking to people about, is whether it is possible to search the ocean floor off the coast of Papua New Guinea and see if we can get any fragments”. 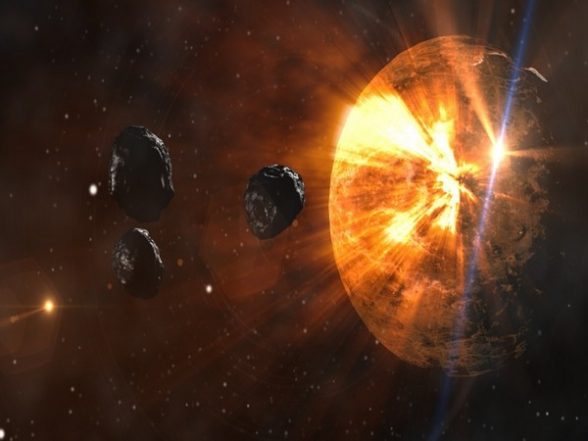 This intriguing spiral galaxy has numerous sets of double features: Check out this pic by ESO’s VLT – Devdiscourse