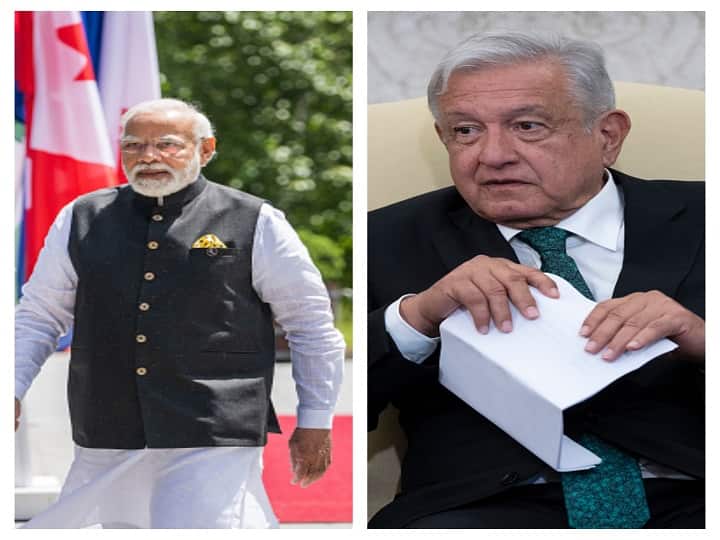 New Delhi: Mexico’s President Andrés Manuel López Obrador on Wednesday expressed concern that the war between the two countries over petty issues is causing great economic and commercial losses to the countries of the world. In this regard, he has written a letter to the United Nations proposing to set up a three-member committee, made up of three world leaders, including Prime Minister Narendra Modi, to promote a world truce for a period of five years, as reported by news agency ANI.

“I will make the proposal in writing, I will present it to the UN. I have been saying it and I hope the media will help us to spread it. Because they do not speak when it is not convenient for them,” MSN quoted Obrador as saying during a press conference.

A letter written by Mexican President Obrador said that the top commission should include Pope Francis, the UN Secretary-General, Antonio Guterres, and Indian PM Narendra Modi.

“The three of them meet and soon present a proposal to stop the war everywhere, and reach an agreement to seek a truce of at least five years, so that governments around the world dedicate themselves to support their peoples, especially the people who are suffering the most from the war and its effects; that we have five years without tension, without violence and with peace,” he said.

He expressed concern that the common people were suffering a lot due to the war. Mexico’s President believes the three-member committee will seek to end the war, giving people the freedom to live peacefully without violence for five years. It is suggested that the United Nations should take immediate action in this direction. He said he expected China, Russia and the United States “will listen and accept an intermediation such as the one we are proposing”.

“Tell them, by their confrontations, in nothing more than a year, they have caused this. They have precipitated the world economic crisis, they have increased inflation and caused food shortages, more poverty and, worst of all, in one year, because of the confrontations, so many human beings have lost their lives. That is a paragraph. That’s what they have done in one year,” MSN quoted him.

According to Obrador, the proposed truce would facilitate “reaching agreements in the case of Taiwan, Israel and Palestine, and not be promoting, provoking more confrontation”. 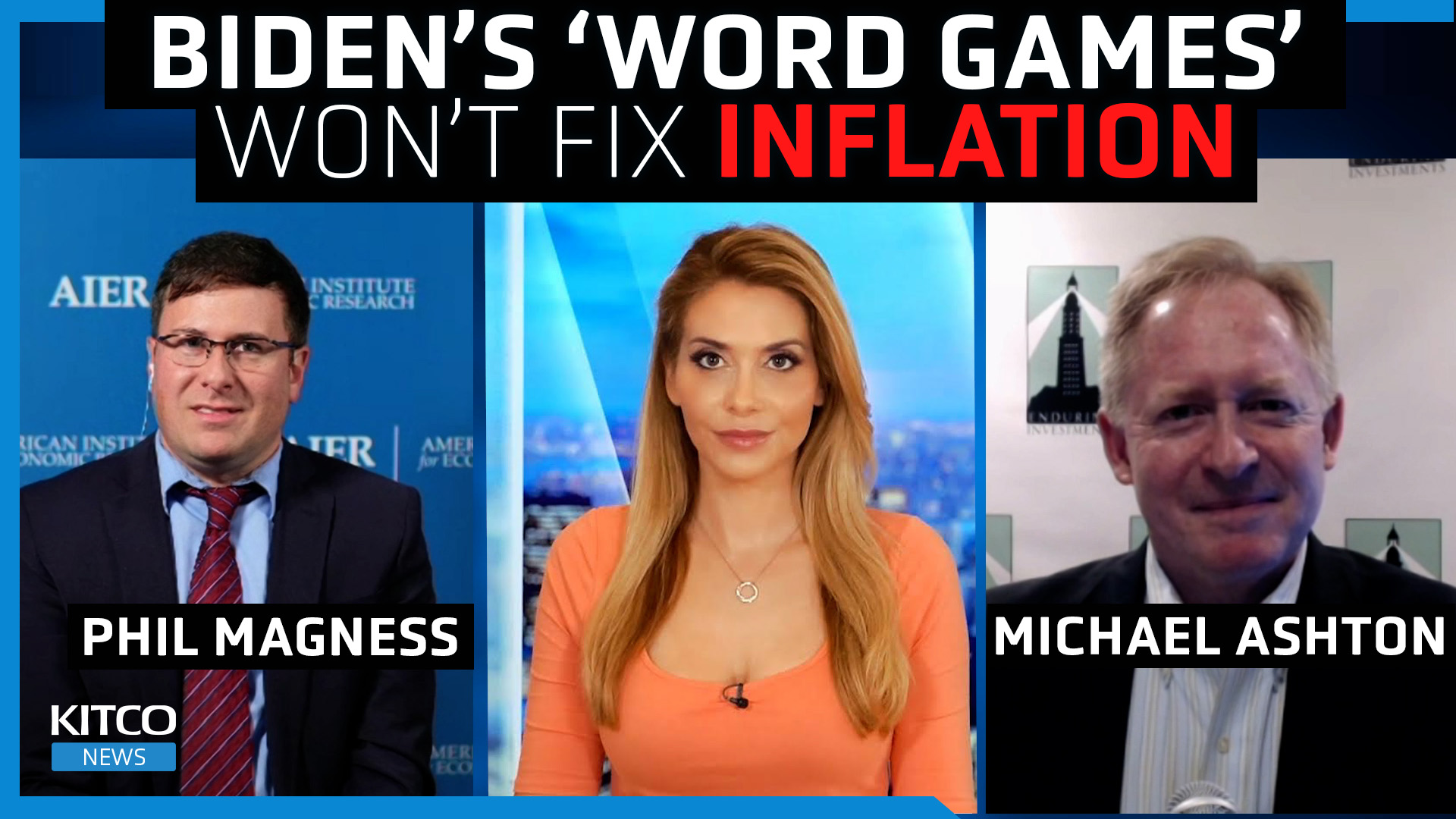 The Inflation Reduction Act is a ‘tax-and-spend package’ that won’t reduce inflation; investors should diversify into ‘real’ assets – Kitco NEWS 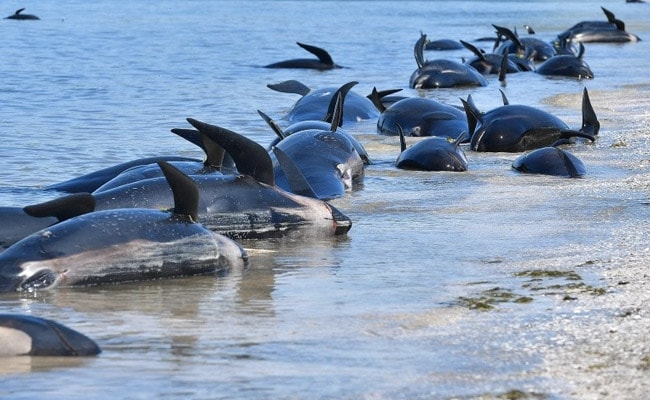 230 Pilot Whales Stranded In Australia, “About Half” Feared Dead – NDTV