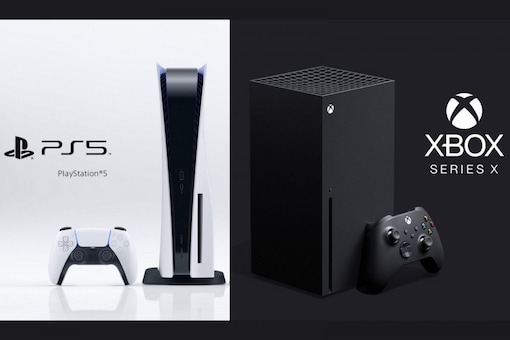 Microsoft has claimed that Sony is paying developers to keep content off Xbox Game Pass.

While Microsoft’s claims make it seem like Sony is paying developers to quash competition, the PlayStation maker could be paying this for exclusive rights to its own streaming services.

Microsoft and Sony are fierce competitors when it comes to gaming. The Xbox vs PlayStation is not just a debate, but a real rivalry in the gaming market, so much so that one may be paying developers to keep games off the other one’s console. According to a recent report, Microsoft has claimed that Sony pays developers ‘blocking rights’ to stop them from adding content to Xbox Game Pass.

The claims come as part of a document filed with Brazil’s national competition regulator and part of review of Microsoft’s multi-billion dollar acquisition of Activision Blizzard. “Microsoft’s ability to continue expanding Game Pass has been hampered by Sony’s desire to inhibit such growth,” Microsoft says in the document filed on August 9 to the Administrative Council for Economic Defense (CADE). “Sony pays for ‘blocking rights’ to prevent developers from adding content to Game Pass and other competing subscription services,” the document said.

Now, while this may seem like Sony is paying developers to not put their content on Microsoft’s services, it could also be likely that Sony is paying these ‘blocking rights’ to exclusive rights to its own streaming services, or may have clauses in contracts that prevent some games from being published to rival subscription services.

While Microsoft is pointing out Sony’s blocking rights in its filing, last year’s Apple vs Epic trial had revealed that the Xbox maker itself was considering lowering the revenue split with PC games in exchange for grant of streaming rights to Microsoft. Had the company gone ahead with it, it would have meant exclusive streaming rights on some games, preventing them from showing up on competition’s services.

Brazil’s CADE has been asking Sony and other Microsoft rivals about the Activision Blizzard acquisition. Sony had previously responded to the regulator claiming that it would be difficult for other developers to create a franchise that Activision’s Call of Duty and that the deal might hurt the prospects of Activision Blizzard’s games on PlayStation consoles. 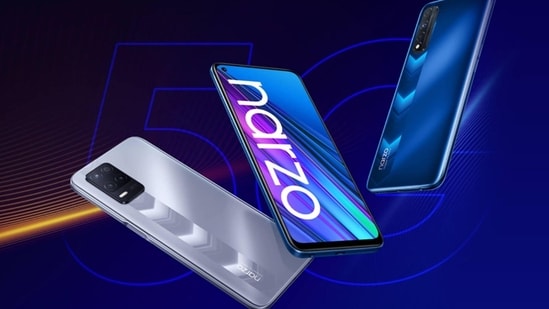 Realme Narzo 30 5G available at discount of up to ₹3,000: Report – Hindustan Times Sony hikes price of PS5 in Europe, Japan, and more – The Verge