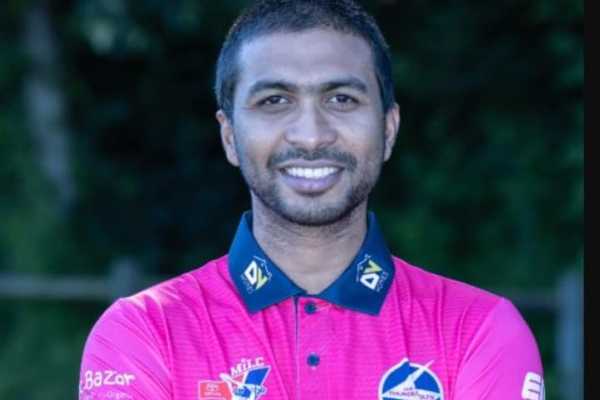 Standing at 5 ft 7, Phani “Fizz” Simhadri’s physique and innocuous demeanor fail to testify the menacing threat he has been in minor league cricket this season. With a left arm slingy action accompanied by a consistently lethal yorker and a guileful slower ball, he finds himself topping the bowling charts, yielding 29 wickets off 12 games including a hattrick. Bestowed to bowl the difficult overs at the death, Simhadri’s incisive spells have been absolute gold dust for the Seattle Thuderbolts.

“I try to use that rare skill of his effectively, we bowl him at the death predominantly. With his slingy action it gets difficult for any batsman to get under the ball. He has the natural skill to have the ball grip on any surface. With his ability to bowl the slower ones and cutters with the same arm speed as his faster ones, he is well capable of keeping the lid on anyone out there at any level. He is made for better things and is ready to take the next step up” said his captain at Thunderbolts and former Rajasthan Royals spinner Harmeet Singh.

Hailing from Vijaywada, Andhra Pradesh, a town with the barest of cricketing infrastructure, Simhadri gave up on the game for good at the age of 14. He bowled left arm spin as a kid for his district age group sides with minimum reward, choosing to walk away into the oblivion to focus on his academics. He had his trysts with tennis ball cricket during his undergrad in India, where the dynamics of the game dictated him to bowl fast and give up on spin. But Simhadri credits his time at University of South Florida in Tampa for his cricketing resurgence.

“The Indian alumni at USC in Tampa are quite a closely knit one. I had acquired a lot of my current skills as a fast bowler playing tennis ball cricket in college in India. After moving to Tampa for my masters I saw how intense and qualitative, cricket in the US really was. After doing well in American College Cricket, I got a chance to play the US Open in 2017 where I managed to get Sunil Narine out. After that day everyday has been about putting in the hard yards to be better and make up for lost time” said Simhadri.

In a chance encounter at a tournament in Ohio, Harmeet was impressed with Simhadri’s bag of tricks at the death and tried to convince Shadely Van Schalkwyk and Andries Gous, other experienced firstclass cricketers on the Thunderbolts team. Not very long after, Simhadri had Van Schalkwyk and Gous’ blessings for his induction into the Thunderbolts as Simhadri kept flummoxing batsmen with his chicanery.

Simhadri had a forgettable 2021 MiLC season, going down with a bout of COVID 19 and missing out on 5 of their 9 games. Such debilitating were the effects of COVID on him that he sometimes gulped a banana after bowling an over. He failed to have an impact on the rest of the Thunderbolts campaign as they lingered in the bottom half of the table. Undeterred, he enrolled himself in a fitness boot camp, religiously following a fitness regimen for 5 days a week, the entire winter. The outturn quite naturally has been staggering this season.

By his own admission, Simhadri feels he always had the prowess to be successful at a competitive stage against sides full of firstclass batsmen. But what has made a real difference has been the presence of senior pros like Van Schalkwyk and Harmeet in the Thunderbolts dressing room. Simhadri claims Van Schalkwyk, a recipient of close to 100 firstclass caps, has widened his horizons as a fast bowler, teaching him the virtues of ‘patience’ and ‘aggression’ in the fast paced game of T20s.

“Its quite surreal to be hanging with these guys on and off the field. The amount of confidence and support I have gotten from the management, I am not surprised with the way I have performed. Its quite unbelievable the way Shadley reads the batsmen and the game” added Simhadri.

Being a left hander is almost considered a kind of a social taboo in parts of India. Simhadri’s mother would compel him to change hands as a kid with household chores and even at sports like carrom and badminton. If she had her way with Simhadri’s bowling as well, her son may not have been on the cusp of a professional Major League Contract.

Capello: I told Berlusconi that Ronaldo didn’t train and that he really liked parties and women – Marca 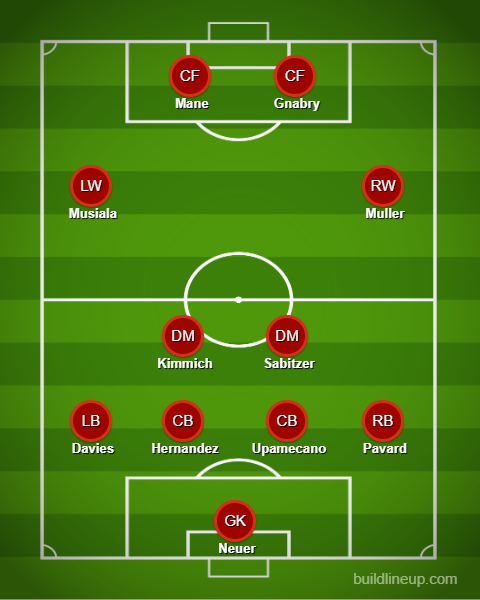 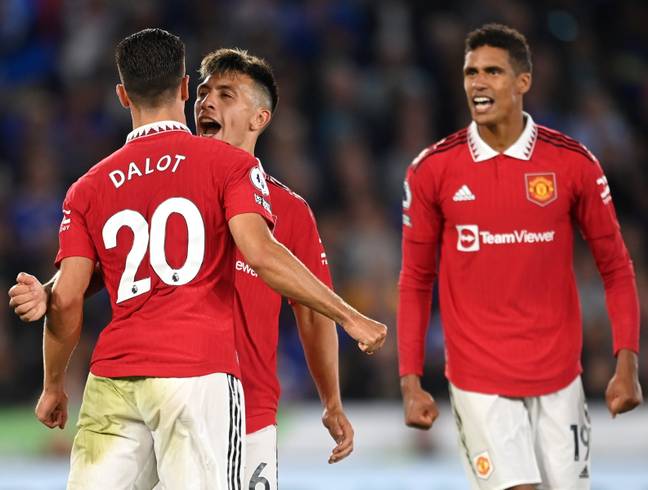