Bollywood is going through a rough phase – the sooner we accept it, the better it will be. The industry is churning out projects in the name of films – budgets being decided based on the value of various IPs. There is also a conversation on how budgets of films are compromised due to increased actor fees, especially of the mid-range stars, as the bigger ones have shifted to a profit sharing model.

With films failing to leave a mark at the box office, the industry has gone into the phase of transition where multiple films are suddenly put in the backburner. An insider insists that talent management agencies of the actors play a big role in hiking their fees on a project-to-project basis. “The key work of the agencies is to get the actors signed on for a film at high prices. The higher the remuneration, the more is their commission. This has resulted in actor fees rising at an unexpected pace,” an insider told us, and added, “Producers are helpless in such times. The agencies won’t give any dates of the celebrity till the time the producer agrees to pay them the amount demanded.” Some actors have doubled and tripled their prices sitting at home in the pandemic. “They didn’t sell a single ticket in the pandemic, but hiked their price based on social media appreciation and OTT numbers. Prices paid by some producers have harmed the entire industry.”

In the era gone by, the producers had direct contact with the actors, with conversations on remuneration happening on a personal front. But today, most of the producers don’t have direct access to the actors. “The established four banners have direct access, but what about the rest? They have to take the agency route. This has created a stir in the market,” the insider said. Actors and agencies are signing films today based on who has deeper pockets to pay more and not on merits of the script. A filmmaker who doesn’t want to be named told us, “I was trying to make a film with a certain director and actor, both were signed on with the same agency. I was quoted an amount of Rs 4 crore for the director and Rs 15 crore for the actor. I refused, as that’s way beyond their market value. By the grace of god, I managed to get in direct touch with the director, who eventually signed my film for a sum of Rs 2 crore.”

Another insider insists that filmmaking was a passion in the pre-corporate set up of the industry, but the middlemen have made it a business. “It’s like a supermarket now. Every agency has their own set of actors and directors. If you want one, you will be forced to take the other one. PPTs are made on brand value of the celeb, and how it would diminish if the news of them signing a new film for an amount lesser than previous film spread in the market,” said the insider in anger. This approach has resulted in many projects being put on the back burner.

Actors and agencies are signing films today based on who has deeper pockets to pay more and not on merits of the script.. PPTs are made on brand value of the celeb, and how it would diminish if the news of them signing a new film for an amount lesser than previous film spread in the market

A studio has demanded an actor, who is charging Rs 14 crore at present, to reduce his rate by half the amount for their mythological epic. The same studio had almost done the paperwork for a love story with two established names. But right towards the final stages, the studio raised an issue in actor remuneration, as it is more than the lifetime collection of his last release. Another producer, who has done multiple films with an action star who made his debut in the 2000s, has requested him to reduce his remuneration by at-least 40 percent for their coming collaboration. Some of the stars who tasted success on OTT, are now quoting an unheard amount of theatrical films.

Some of the remuneration of stars in pandemic time will send shock waves to the audience, given how their films have fared. Some of the actors, who are barely stars, charge in the range of Rs 11 crore to Rs 20 crore, when 95% of their solo films have failed to do even 10 crore. “Everyone is making money, except the producers. The actors are buying new houses, and producers are in the state of selling theirs,” the insider claimed adding further, “If prices are going up after hits, why shouldn’t they come down after a flop? It’s for the larger good of the industry and everyone needs to collectively work towards the hybrid model of upfront fees and profit sharing.”

Everyone is making money, except the producers. The actors are buying new houses, and producers are in the state of selling their.. If prices are going up after hits, why shouldn’t they come down after a flop?

Apart from the remuneration, the actors have started a new package. They are making the producers and studios pay for their personal staff – from make-up, to security team and designers. “It’s not a nominal amount any more. The make up and designer team charges range from a lakh to 5 lakh a day depending on star stature. The security team too charges 50,000 to 1 lakh per day. The quality of the film is compromised because most of the money goes into paying the actors and their teams.”

In the author’s opinion, every actor and every technician has to be paid, but not at the cost of film content. While it has become a norm for the actors to hike the amount by 15 percent from one film to the other, this trend needs to stop. The statement, “We signed the last film for X amount, how can we charge the same for this film. Give us a hike of at-least 10 percent” needs to be redundant now for collective revival of the Hindi Film Industry. Nominal upfront fees with a deal in back-end profits is the way forward for next two years. Films will work and projects won’t. And making a film is a team game. The stars of 90s (including Hrithik Roshan) have moved on to profit sharing model, and now its time for the young guns to follow.

NOTE: The image is just used for representation purpose. It’s a reference image and content doesn’t necesarrily refer to the actors in the lead image. 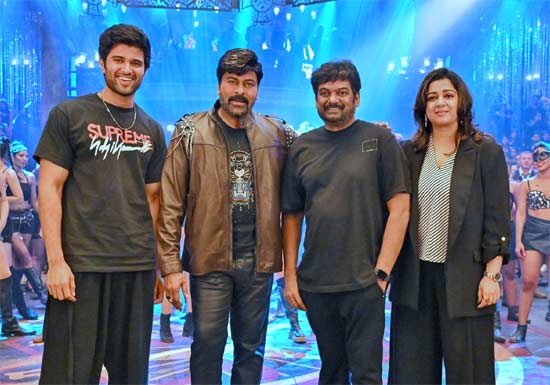 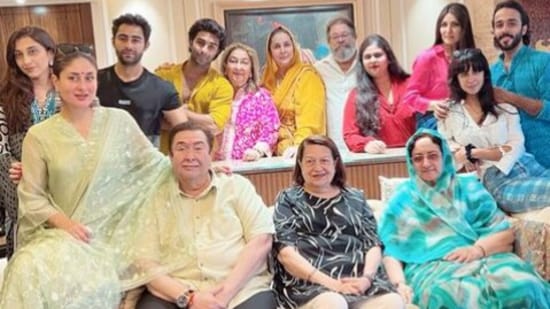 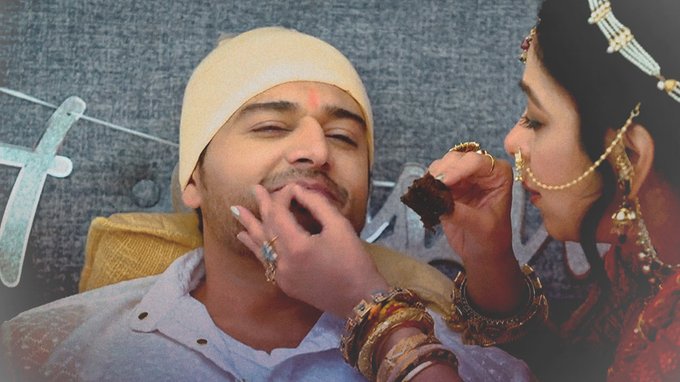