Urinary tract infections (UTIs) are common, but increasingly hard to treat because the bacteria that cause them are developing resistance to many antibiotics. Researchers headed by a team at the University of Illinois at Urbana-Champaign have now identified a new molecule, dubbed fabimycin, which inhibited Gram-negative drug-resistant bacteria both in lab experiments, and in mice with pneumonia and urinary tract infections. The researchers suggest that the compound, which targets the FabI enzyme, could one day be used to treat challenging infections in humans.

Paul Hergenrother, PhD, at the Department of Chemistry and Carl R. Woese Institute for Genomic Biology, and colleagues describe their studies in ACS Central Science, in a paper titled “An Iterative Approach Guides Discovery of the FabI Inhibitor Fabimycin, a Late-Stage Antibiotic Candidate with In Vivo Efficacy against Drug-Resistant Gram-Negative Infections.” In their paper the authors concluded, “Fabimycin has translational promise, and its discovery provides additional evidence that antibiotics can be systematically modified to accumulate in Gram-negative bacteria and kill these problematic pathogens.”

Gram-negative bacteria are a class of microorganisms that infect millions of people worldwide, causing conditions such as pneumonia, urinary tract infections and bloodstream infections. “Urinary tract infections (UTIs) represent one of the biggest risks for healthy individuals in terms of exposure to antibiotic-resistant bacteria with many individuals contracting one in their lifetime (roughly 1 in 2 women and 1 in 10 men),” the authors wrote. “UTIs caused by Gram-negative pathogens, particularly those that are drug-resistant, are becoming more frequent and remain a major clinical challenge.”

Gram-negative bacteria are especially difficult to treat because they have strong defense systems—tough cell walls that keep most antibiotics out and pumps that efficiently remove those antibiotics that get inside. As the authors noted, “… there has not been a novel class of antibiotics FDA approved for treatment of Gram-negative pathogens contained within the group of high-priority antibiotic-resistant, nosocomoial pathogens (ESKAPE pathogens) in over 50 years … This discovery void is largely due to the low likelihood that a given compound will accumulate inside Gram-negative bacteria, as their dense lipopolysaccharide outer membrane and promiscuous efflux pumps work in concert to prevent candidate antibiotics from reaching their target.”

Hergenrother and colleagues wanted to design a drug that could infiltrate the defenses of gram-negative bacteria and treat infections, while leaving helpful microbes intact. To do this, the team started with an antibacterial candidate, Debio-1452, that was active against Gram-positive organisms. They previously generated a molecule, Debio-1452-NH3, that demonstrated antibacterial activity against Gram-negative clinical isolates and efficacy in mouse infection models. Debio-1452-NH3 was effective in mouse models only at maximum tolerated dose (MTD). So, as the team noted, “ … to advance as a lead candidate, its therapeutic window would need to be widened.” For their newly reported study, starting with the Debio-1452 compound, and with “lessons learned from previous identification of Debio-1452-NHS,” the team made a series of structural modifications that they believed would allow far greater activity against Gram-negative strains.

“An objective was set to identify next-generation FabI inhibitors that exhibit greater potency against Gram-negative clinical isolates and better in vivo tolerability, expecting that such compounds could then be efficacious even in very challenging models and those of high translational relevance, such as a UTI model,” they wrote.

One of the modified compounds, dubbed fabimycin, proved potent against more than 300 drug-resistant clinical isolates, and was “markedly more potent than Debio-1452 and Debio-1452-NH3 against all the Gram-negative clinical isolates,” the investigators further stated. The new drug was relatively inactive toward certain Gram-positive pathogens and some typically harmless bacteria that live in or on the human body.

Encouragingly, fabimycin reduced the amount of drug-resistant bacteria in mice with pneumonia or urinary tract infections to pre-infection levels or below, performing as well as or better than existing antibiotics at similar doses. The researchers say the results show that fabimycin could one day be an effective treatment for stubborn infections.

“Given the promising activity of fabimycin in mouse infection models and encouraging data that fabimycin is dramatically more stable in rat and human plasma, it is reasonable to believe that fabimycin efficacy may improve as it is used to treat infections in higher organisms,” they concluded. “The potency of fabimycin, combined with the very low resistance frequency and apparent lack of pre-existing resistance, bodes well for its translation.” 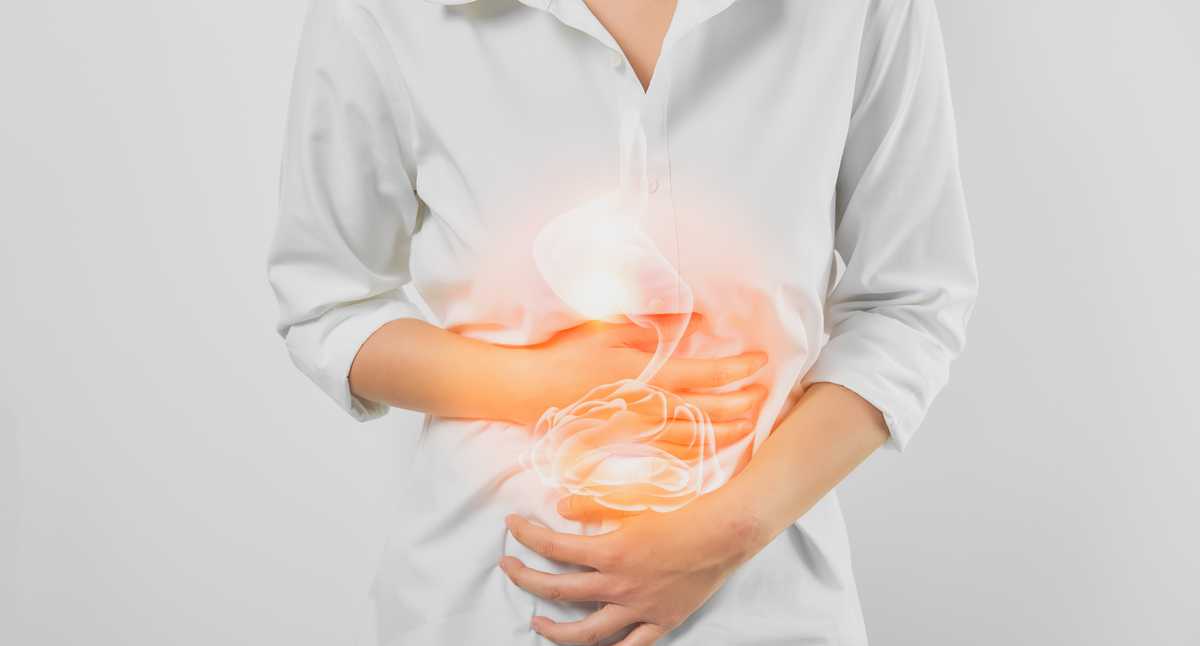