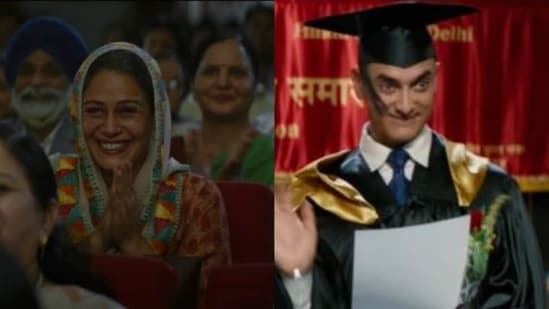 Mona Singh has reacted to the criticism surrounding her casting as the mother of Aamir Khan’s character in their new film Laal Singh Chaddha. Mona, 40 plays mother to the 57-year-old Aamir in a move that many have criticised. Laal Singh Chaddha is the official adaptation of Tom Hanks-starrer Forrest Gump. While Aamir has taken up Tom’s role, Mona reprises the role played by Sally Field. Also Read| Aamir Khan asks for ‘logic’ behind criticism against Mona Singh playing his mom

After the film’s trailer released, many commented that it was inappropriate to cast Mona in that role. Many pointed out that Sally Field was 48 when she played 38-year-old Tom Hanks’ mother in Forrest Gump, a much more acceptable age gap. Reacting to it a day after the film’s release, Mona said that she is playing mother to Laal Singh Chaddha, not Aamir Khan.

She told India Today, “There was the whole thing going on. I didn’t want to talk about it before because I wanted people to see the movie. And I am an actor. I am not playing Aamir Khan’s mother, I am playing Laal’s mother. As Laal ages, I age in the movie.”

The actor added, “It is not an Aamir Khan biopic where he is 57 and I am 40 and playing a mother. That would be wrong. Honestly, it did not once cross my mind that I might be doing the wrong thing. I was so confident and sure that most people would not question the age gap once they watched the film.”

Laal Singh Chaddha marks the reunion of Mona, Aamir, and Kareena Kapoor after their 2009 film 3 Idiots. Mona and Kareena had played sisters in the film with Aamir playing Kareena’s boyfriend, who delivers Mona’s baby in a pivotal scene of the film.

Laal Singh Chaddha opened in theatres on August 11 to mixed reviews. It collected around ₹10-11 crore on the opening day. As per the Hindustan Times review of the film, “Mona Singh as Laal’s mother is endearing and looks authentic in a role of a Sikh woman, who doesn’t look odd with her Punjabi diction.” 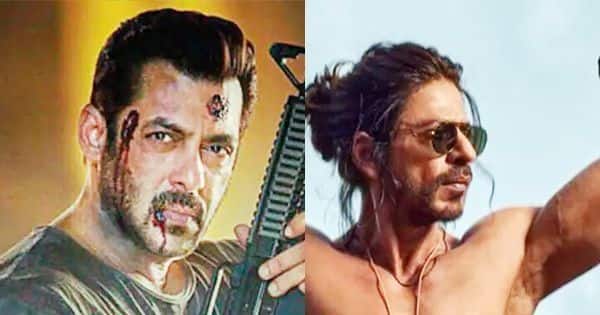 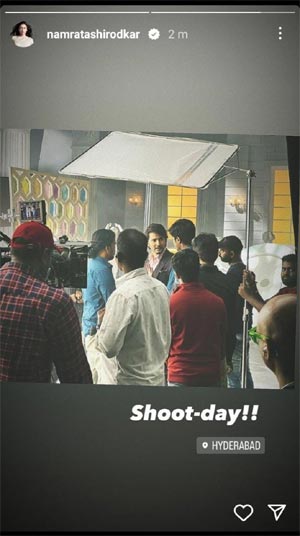 Pic Talk: Superstar back in action for a commercial – 123telugu 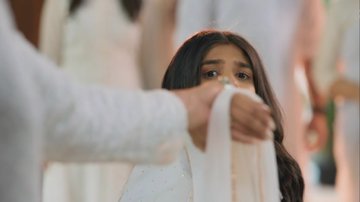