PRI GEN INT .BIRMINGHAM FGN19 MONKEYPOX-WHO-EMERGENCY Monkeypox can become endemic here’s how it can be stopped in its tracks By Tara Hurst, Lecturer, Biomedical Science, Birmingham City University Birmingham (UK), Aug 11 (The Conversation) Since May of this year, more than 26,000 cases of monkeypox have been reported worldwide prompting the World Health Organisation (WHO) to declare it a public health emergency. What’s unusual about this outbreak is that most of the cases have been reported in countries where the virus is not normally found (otherwise known as endemic). And, unlike previous outbreaks based mainly in central and western Africa, the current outbreak isn’t linked to exposure to an infected animal but is exclusively being spread human-to-human. As case numbers continue to rise worldwide, there are concerns that if more urgent action isn’t taken, monkeypox could also become endemic in regions where this isn’t normally the case such as in the US and Europe. Cause for concern There are a number of reasons the current outbreak is so concerning. First, the disease is spreading from human to human. Monkeypox spreads through close physical contact with an infected person, either through exchange of bodily fluids, being close to an infected person when they cough or sneeze, or by sharing clothing or bed linen. Monkeypox isn’t very transmissible compared to other viruses, with research from previous outbreaks in Africa showing a person only has around a 3 per cent probability of becoming ill with the disease after coming in contact with an infected person. That said, we still don’t know how transmissible the monkeypox strain behind the current outbreak is. This is of concern, especially since other outbreaks such as the 2016 outbreak in the DRC saw a 50 per cent probability of getting monkeypox after coming in contact with an infected person. Another reason the current outbreak is of such concern is because it’s spreading within a specific population mainly among men who have sex with men. Almost 98 per cent of the current outbreak’s cases have been in this group. Anyone can get monkeypox regardless of sexual orientation. But there are concerns sexual contact and possible sexual transmission may be increasing how transmissible the virus is. This virus has even been detected in semen, though it’s uncertain whether it was still infectious. But this means having sex without a condom and with multiple partners may also make transmission more likely. Importantly, this is a recent finding and needs further evidence to support this mode of transmission. That said, given the large proportion of cases are in men who have sex with men, targeted interventions (such as vaccinations) could help break the chain of transmission while the virus is not yet widespread in the community. This would also prevent it from becoming endemic. Monkeypox’s future In order for a virus like monkeypox to become endemic, it would either need an animal reservoir to live, or it would need to be supported by widespread infection in humans that keep it circulating. Monkeypox is a zoonotic virus, meaning it can spread from animals to humans. So in regions where monkeypox is endemic, the virus spreads when humans come in contact with infected animals. Monkeypox has several possible animal reservoirs in these regions including primates, rope and sun squirrels, giant pouched rats and dormice. But that doesn’t mean the virus couldn’t still find a host in other countries. For example, in 2003 there was an outbreak in the US because of infected pet prairie dogs which had been housed together with other infected, imported animals. This could mean animals which aren’t normally reservoirs could became an intermediate host, keeping the virus in circulation. But restricting the import of animals from endemic regions could reduce this threat. Where there’s a single host (such as humans) in countries where there are no animal reservoirs, it can be somewhat easier to prevent further spread of the virus by isolating infected people. This would also prevent the virus from becoming endemic. The public health measures currently recommended to contain the outbreak focus on isolating infected individuals, contact tracing and vaccinating high-risk people. However, while these measures can be very effective for curbing outbreaks, they need to be implemented strictly to have the greatest impact. In the best case scenario, these controls will still take many weeks to work in reducing case numbers so it’s important that these measures are adhered to quickly and properly. But since most monkeypox cases have been in sexual networks of men who have sex with men, it may make it easier to target interventions at those most at risk of contracting monkeypox. But another key element in properly controlling the outbreak is better understanding how the virus is spreading. We still don’t have a very good idea of how long this virus strain is infectious, and whether the virus can be spread by people who otherwise have few symptoms or have tested negative. Some evidence from the current outbreak suggests people may be able to pass on the disease for up to 28 days though some may test negative by day 21. There’s still time to implement control measures in many countries (and implement them properly) within the affected population to prevent further spread. Getting case numbers under control now will make it even less likely the virus would become endemic in countries where that isn’t already the case. (The Conversation) PY PY 08111004 NNNN 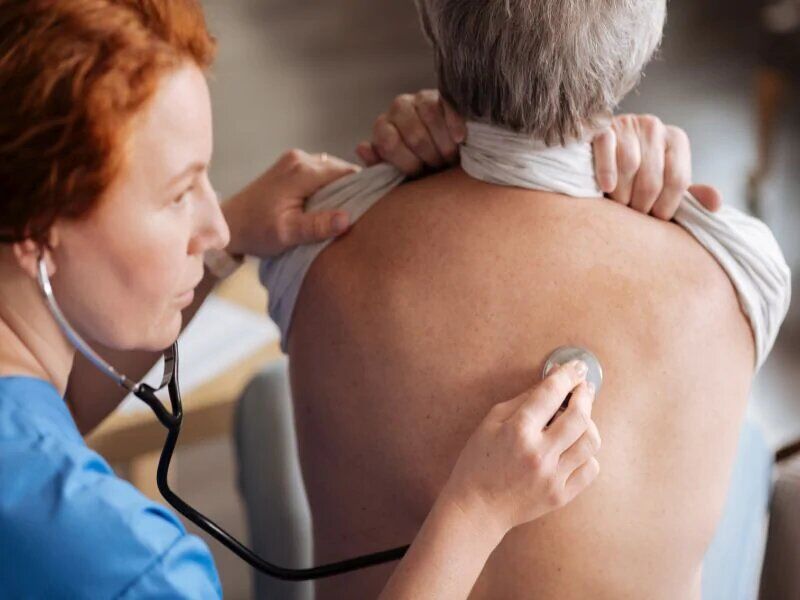 Skin cancer: An image of an elderly woman who only used sunscreen for decades spreads across her face – brytfmonline.com 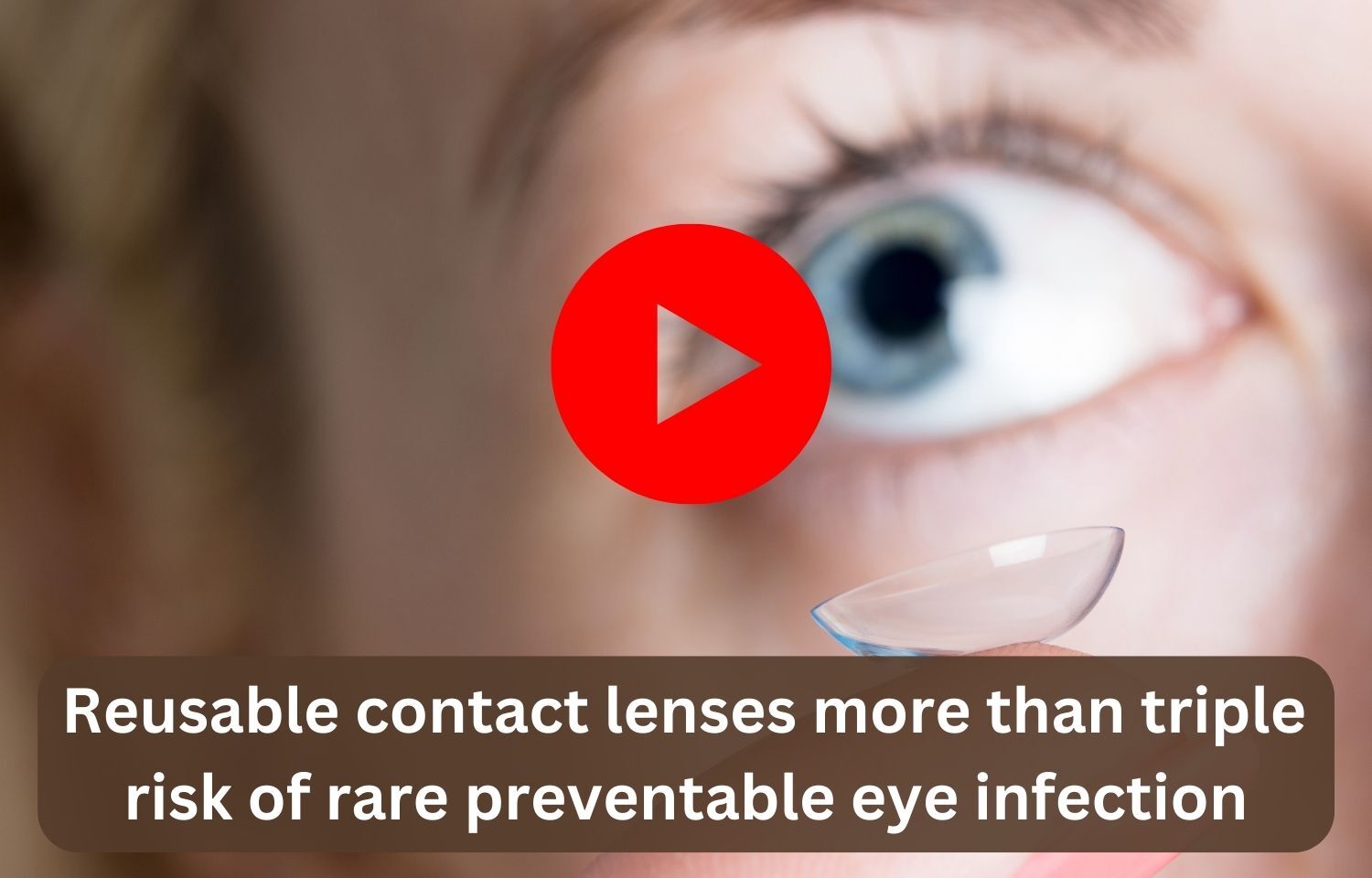