About two months before India officially reported its first cases of monkeypox, Mumbai doctor Ishwar Gilada urged two of his patients to get tested. Both — a gay man and a male who identifies as bisexual — refused, even though their sexual partners caught the disease.

Gilada, who opened India’s first AIDS clinic in 1986, understood the challenges that lie ahead. In parts of the world where LGBTQ people face stigma and bias, patients are reluctant to seek testing or treatment for a disease that has recently afflicted gay and bisexual men. They didn’t want to be the first monkeypox cases in India, Gilada recalled. “They are going underground.”

Since May, the disease has afflicted more than 28,000 people, and while it can spread through all kinds of close contact, among the cases in the US for which detailed epidemiological information is available, 94% reported male-to-male sexual or close intimate contact during the three weeks before symptoms appeared, the Centers for Disease Control and Prevention reported on Friday.

Also Read | India is ramping up monkeypox testing amid rising infections: Here’s how

In countries where homophobia and life-threatening discrimination is rife, many people may not seek help, World Health Organization Director-General Tedros Adhanom Ghebreyesus has warned, “making the outbreak much harder to track, and to stop.”

In India, stigma remains a pervasive social barrier. The country decriminalized homosexuality in 2018. The same year, a survey of 290 students attending Calcutta National Medical College in Kolkata found that, although overall attitudes toward homosexuality were positive, 16% believed that homosexuality was an illness and 27% saw it as an “acquired behavior.”

That may have been a consideration for a 22-year-old man who tested positive for monkeypox in the United Arab Emirates in mid-July, days before returning home to India where he experienced fever and swollen lymph glands. He was hospitalized in Thrissur, a city in the south Indian state of Kerala, and developed brain-swelling and required breathing support before he died. He was already in critical condition when the patient’s relatives told hospital staff about his monkeypox diagnosis.

Priya Abraham, director of India’s National Institute of Virology, said that the patient’s prior health has to be investigated and other causes of death ruled out before the case can be considered a monkeypox fatality.

To hunt for additional monkeypox cases, health authorities have deployed the wide-net contact tracing methods used to track people exposed to Covid-19. Twenty individuals, including family, friends, household domestic staff and people the deceased patient had played soccer with, were identified as being “high-risk primary contacts.” Another 165 who travelled on the same airplane were told to watch for symptoms.

In the context of monkeypox, where infections are currently occurring mostly via sexual networks, identifying contacts is a sensitive issue, especially if it forces people to disclose their sexual orientation, Gilada said. “They contact tracing every ‘Tom, Dick and Harry’ they have come in touch with,” he said. “You are identifying people indirectly.”

Genetic sequencing of virus specimens from other patients in Kerala indicated that monkeypox might have been circulating in the state for some time before it was reported.

In Africa, the only continent where the virus has been endemic for decades, infections are mostly a result of household transmission, not sex between men. Women account for about 40% of cases there, because they’re typically the ones who care for the sick, said Patrick Otim, the health emergency officer for the WHO’s Africa region.

In India and other countries where men who have sex with men, or “MSM,” face discrimination, sensitive and non-judgmental public health campaigns are needed to help persuade people to come forward for testing, said Sanjay Pujari, director and chief consultant at the Institute of Infectious Diseases in the west Indian city of Pune.

Cases will be reluctant to provide information about their contacts unless a “trusted relationship” has been established, he said. “Community involvement, including MSM organizations, need to be included in the planning and implementation of the entire public-health response to monkeypox.”

Many nations haven’t yet factored this into their testing strategies or public awareness campaigns, even though the outbreak is almost certain to spread, according to Nikolay Lunchenkov, health coordinator at the Eurasian Coalition on Health, Rights, Gender and Sexual Diversity, which works on access to health treatment for gay men, other men who have sex with men and transgender people.

“Stigma is only likely to make things worse and stop us from ending this outbreak as fast as we can,” he said.

What’s more, the mislabeling of monkeypox as a “gay disease” is tragically reminiscent of the demonization gay men were subjected to when HIV emerged more than 40 years, Milka Sokolovic, director general of the European Public Health Alliance, wrote last month.

“This leads to an instant branding of us versus them, allowing stigmatization and discrimination to raise their ugly heads yet again,” she said. “We must not forget how labelling HIV infection a homosexual disease during the HIV/AIDS pandemic in the 1980s led to indescribable suffering in gay communities.” 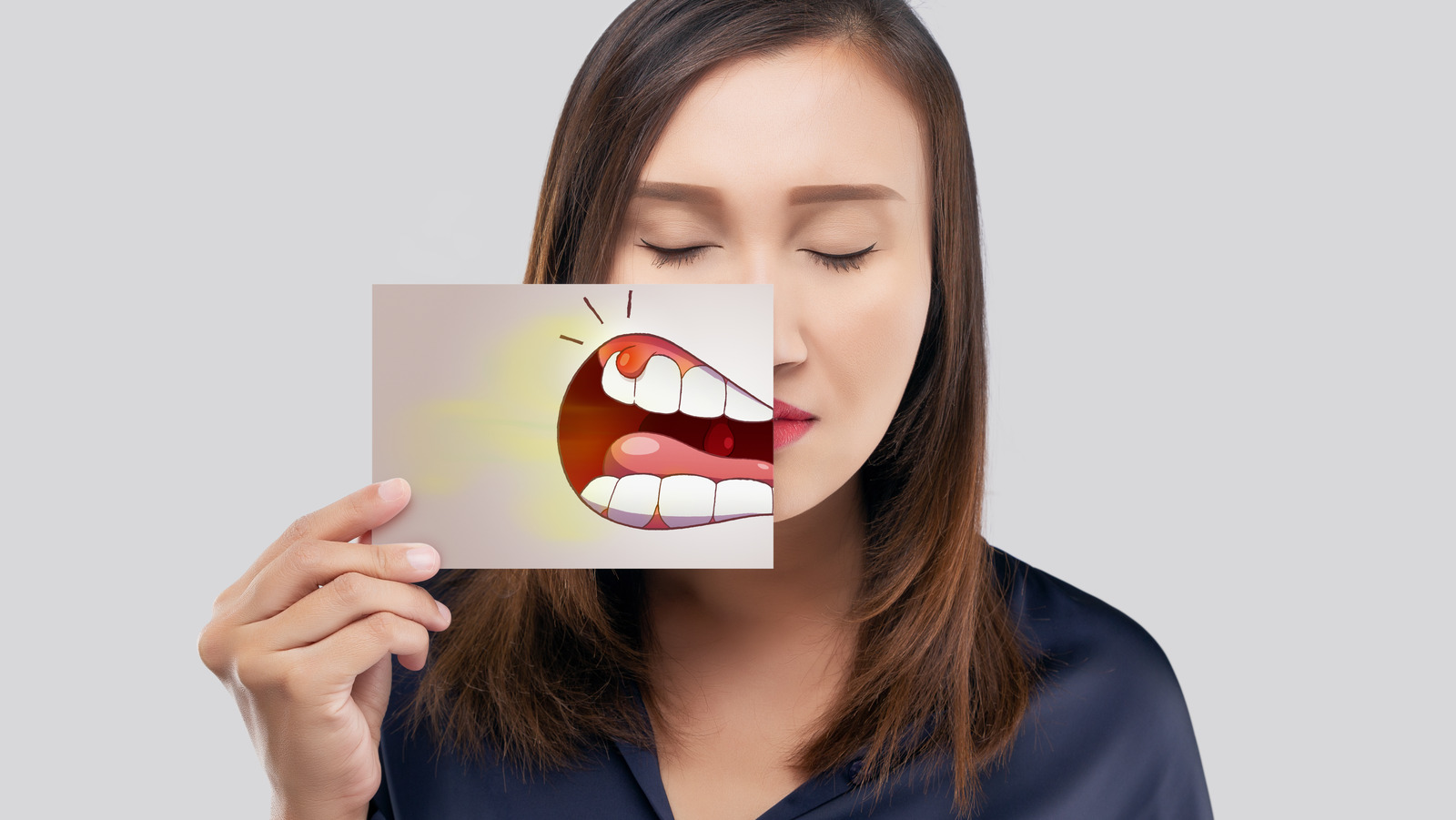 What Happens To Your Oral Health While Undergoing Chemotherapy – Health Digest 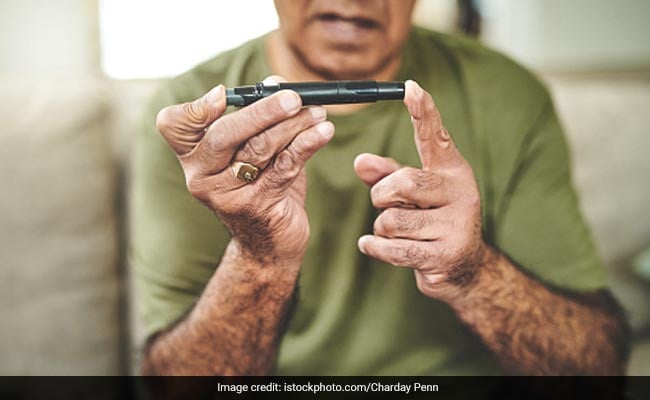 What Is Long Covid? Here’s Everything You Need To Know – NDTV 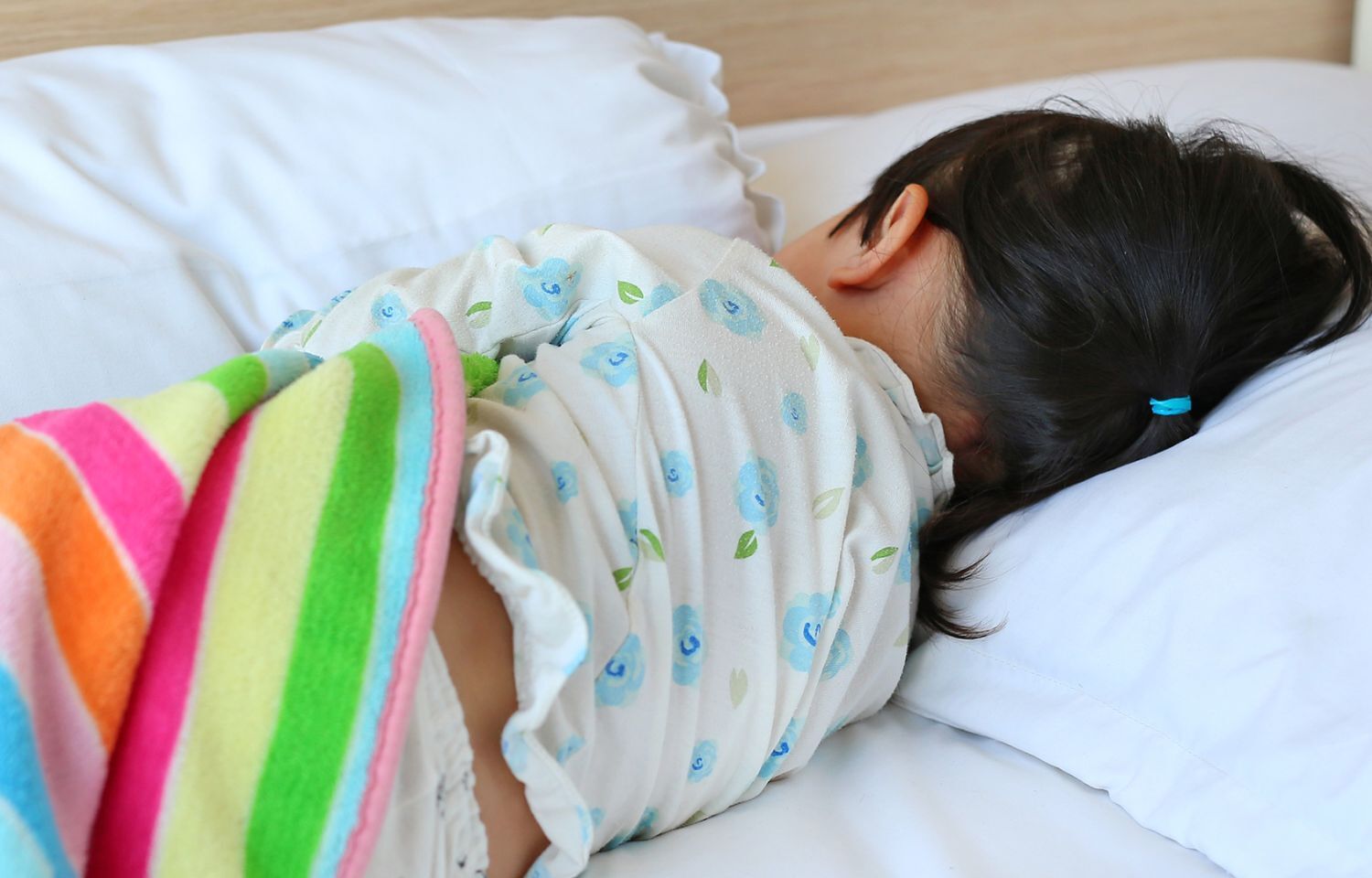