Despite the US declaring monkeypox a public health emergency, former US Food and Drugs Administration (FDA) chief Scott Gottlieb said that it is possible to prevent it from becoming an endemic virus — a prospect officials likely failed with Covid-19. Gottlieb said that the response to the virus has to be wider to control it, though.

Currently, testing has mainly been reserved for just gay and bisexual men — who make up an overwhelming majority of cases, he said, the DailyMail reported, citing CBS. Gottlieb believes that more cases would be found if testing was expanded beyond just that community.

His comments come days after the US Department of Health and Human Services (HHS) declared a public health emergency over the virus last week.

Last week, Gottlieb said should the disease become endemic, it would be a serious failure because this could have been prevented. ALSO READ: Monkeypox: A.2 strain found in Indian patients. Know the symptoms and treatment

He noted that — unlike when Covid first emerged — there were already reliable vaccines and tests available to stop the disease in its tracks. But the Centers for Disease Control and Prevention (CDC) failed to act rapidly, instead following the same ‘protracted checklist’ and making many of the same mistakes as when Covid struck.

ALSO READ: Can Monkeypox spread through sex? Experts answer who are at high risk for transmission

He, recently, wrote in the New York Times that should the disease gain a foothold, it would be a disaster both because it could have been prevented and because infections — which spark blisters across the body — are painful. Many sufferers have said their symptoms were “worse than Covid”. 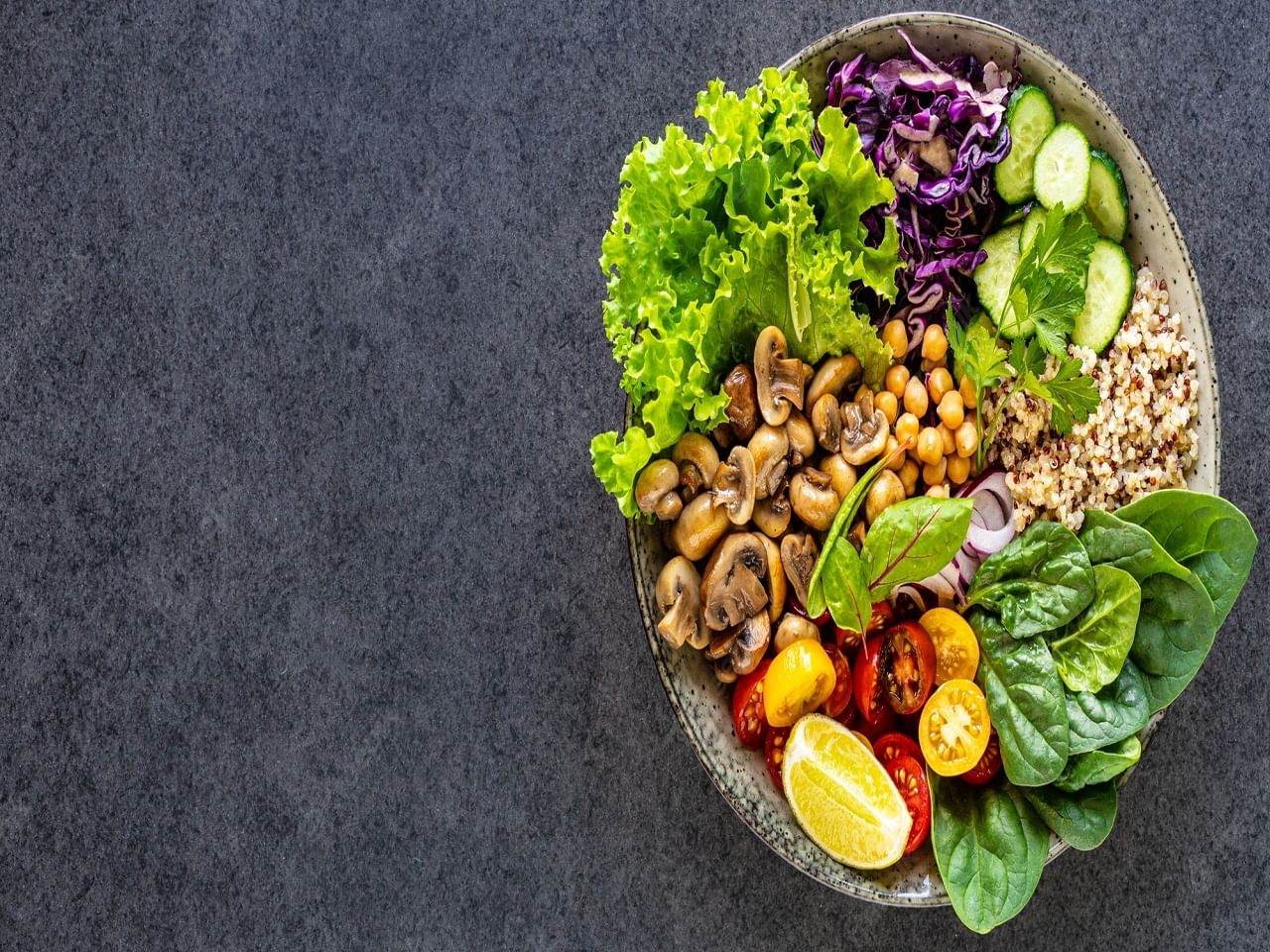 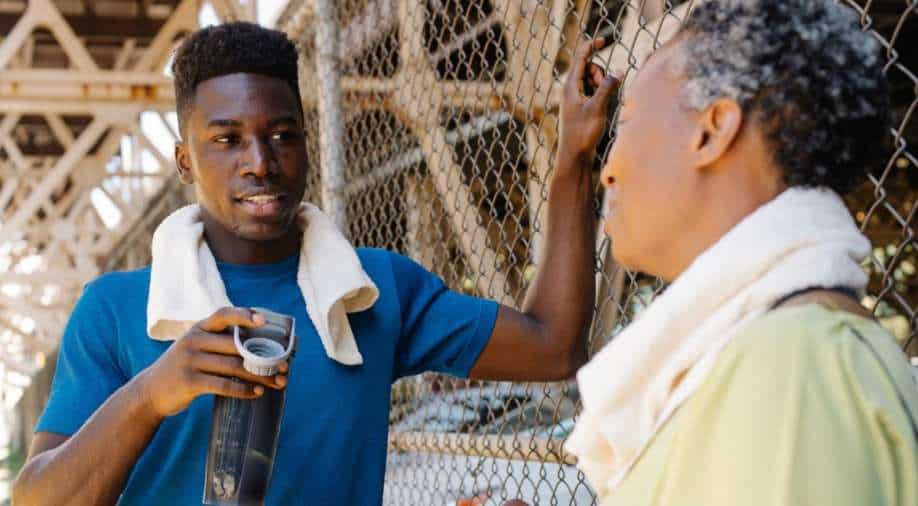 Positive lifestyle changes people in their 40s should ponder about – WION