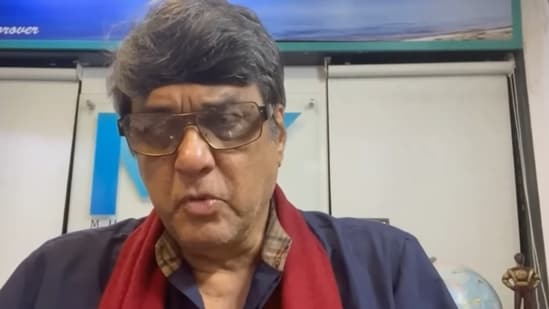 Actor Mukesh Khanna, better known as Shaktimaan among his fans, once again drew the ire of the internet over his recent comments about the character of girls who may ask boys for sex. He said such women are not women but running a business.

Mukesh recently uploaded a video on his YouTube channel, Bheeshm International. He shared it with the title ‘Kya aapko bhi aisi ladkiya lubhati hain? (Do such girls lure you as well)’. In the video, the actor talks about comments on social media posts, in which a user lures naive men by expressing a wish to talk to them or inviting them to have sex with them. He said one shouldn’t be lured by such social media accounts which may persuade a person to send their nude pictures and then use it to blackmail them for money.

Advising the viewers to not get attracted by such social media accounts, claimed to be that of girls, the actor said, “Koi bhi ladki agar kisi ladke ko kahe ‘I want to have sex with you’, wo ladki, ladki nahi hai, wo dhanda kar rahi hai. Kyunki is tarah ki nirlaj baatein koi sabhya samaj ki ladki kabhi nahi karegi (If any girl tells a boy that she wants to have sex with him, then she is not a girl, she is actually running a sex racket. Because a decent girl of a civilized society will never say such things).”

Mukesh said even he receives such messages on WhatsApp and said that if such girls actually exist, then society has definitely suffered a downfall. He said in his earlier days, women had the privilege to say ‘no’ but now men are the ones to say no.

As a clip of his video was shared on a popular Instagram page, people reacted to it in the comments section. A viewer said, “When Shakti and maan (respect) dono leaves you.” Another said, “Okay boomer.” A person also said, “Amazing logic. I understand though, that no girl might have said this to him. So it’s great for him to remain in this delusion for life.” A viewer dropped a popular line from the show Shaktiman ‘Andhera Kayam Rahe (may darkness prevail)’ in the comments section. 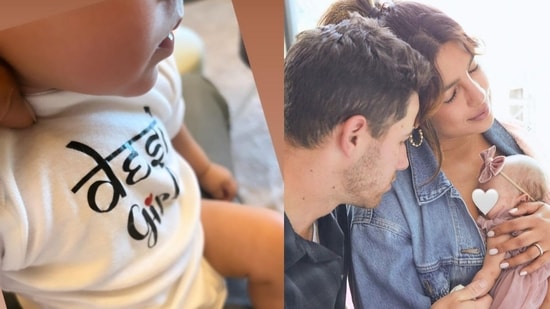