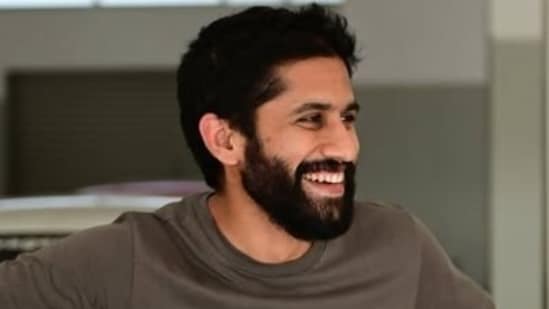 telugu cinema
Naga Chaitanya has revealed an old incident during a recent interview. He said that he was caught by police while he was making out with a girl.

Naga Chaitanya has revealed in a new interview that he was once caught while making out with a girl. Naga said that the incident happened in his car, while he was in Hyderabad. Naga has made her Bollywood debut with Laal Singh Chaddha. Also Read: Naga Chaitanya says social media feedback can be quite toxic: ‘Film hasn’t released but we have a verdict’

Naga made his Bollywood debut with Laal Singh Chaddha, which was released on August 11. The film also stars Aamir Khan, Kareena Kapoor and Mona Singh. The Advait Chandan film is the official Hindi remake of Tom Hanks’ Forrest Gump.

During a Mashable India interview, when host recalled that he was caught by the police while he was kissing his girlfriend at a railway station, Naga said, “That happened to me also. I was in the back seat of a car like in Hyderabad making out.” Siddharth then asked him if that was scary, Naga smiled and said, “It’s okay. It’s a story to tell. I feel cool about it. I know what I was doing and I got caught.”

Naga Chaitanya was previously married to Samantha Ruth Prabhu. The couple filed for divorce last year in October. Recently there were reports that Naga is dating actor Sobhita Dhulipala. In a recent interview, when Siddharth Kannan showed him a photo of Sobhita during a rapid fire round, Naga smiled for a while and then said, “I’m just gonna smile.”

Naga’s film Thank You was released on August 11 on Amazon Prime Videos. Directed by Vikram K Kumar, the Telugu movie was released in theatres on July 22 and also featured Raashi Khanna, Malavika Nair, Avika Gor and Sai Sushanth Reddy. Naga will be seen next in filmmaker Venkat Prabhu’s untitled project. 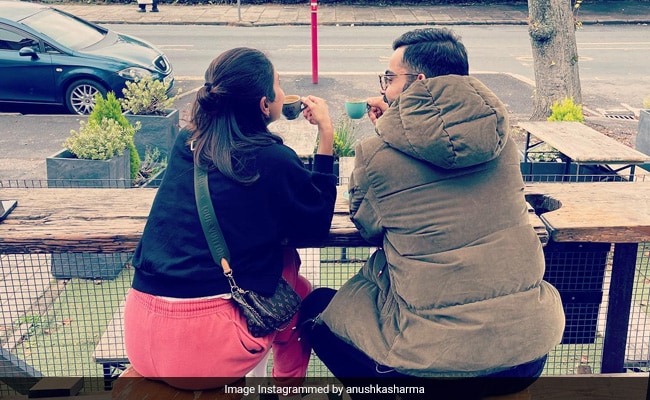 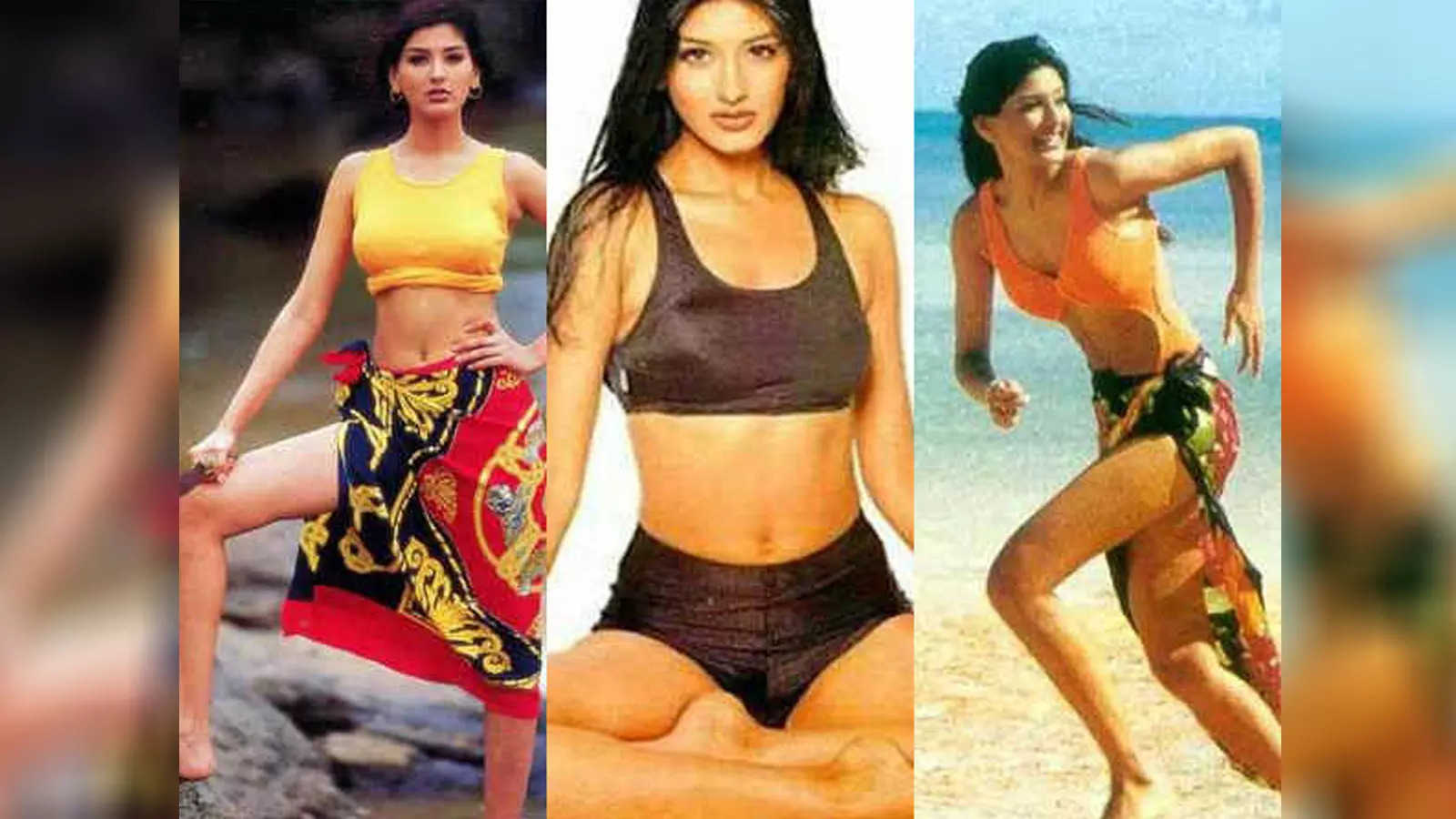 Sonali Bendre says she was body-shamed in the 90s: ‘Voluptuousness was the standard of beauty’ – Times of India