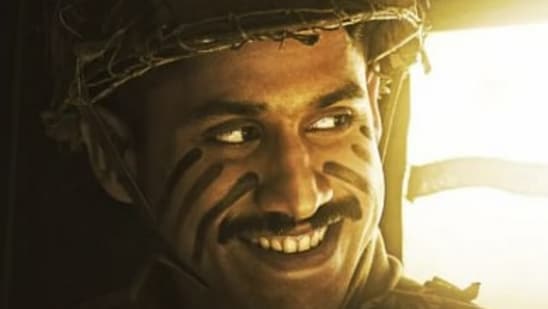 Having been a successful name in the Telugu film industry for over a decade, Naga Chaitanya has finally made his Bollywood debut with Laal Singh Chaddha. The Aamir Khan-starrer sees Chaitanya in an extended cameo as Laal’s army buddy Bala. In a recent interview, the actor spoke about the ‘toxicity’ of feedback on social media and how he chooses to take it in a positive manner. Also read: Naga Chaitanya hopes ‘something works out’ after meeting Sanjay Leela Bhansali

Laal Singh Chaddha also stars Kareena Kapoor and Mona Singh. The Advait Chandan film is the official Hindi remake of Tom Hanks’ Forrest Gump. Right after the first teaser was released, the film has faced comparisons with the original with many online apparently unhappy with the adaptation.

In an interview with Mashable India, Chaitanya was asked if he ever checks comments about his films online. He responded, “I do during the film release but it’s very toxic also out there. It’s mad. But if you learn to filter it out the right way and use it as a tool, it can help you immensely. You are connected to everyone around you. They have direct access to you, which is sometimes good, sometimes not good. So figure out what’s right for you.”

Incidentally, Laal Singh Chaddha, his latest release faced calls for boycott online much before its release. While not addrressing it specifically, the actor addressed people’s propensity to deliver verdicts on films before release. “The film hasn’t released but we have a verdict for you. It’s live, it’s instant. But you get to correct yourself film after film. So, technology is also a blessing if you use it the right way,” he said.

Chaitanya will now make his OTT debut later this year with the Prime Video series Dootha, which also stars Prachi Desai. Earlier, in an interview with Hindustan Times, Chaitanya had said that making his OTT debut was a conscious decision as he wanted to try newer avenues and platforms at this stage of his career. 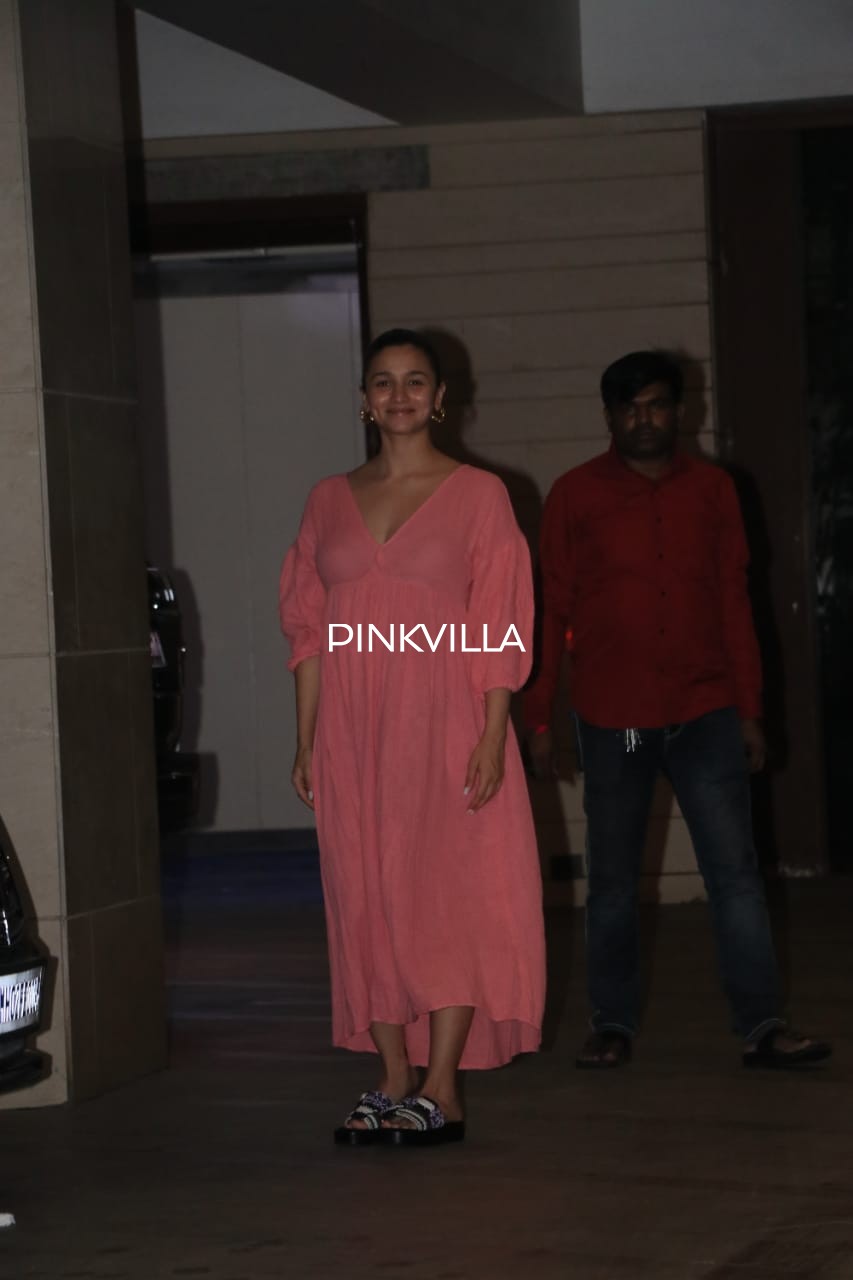 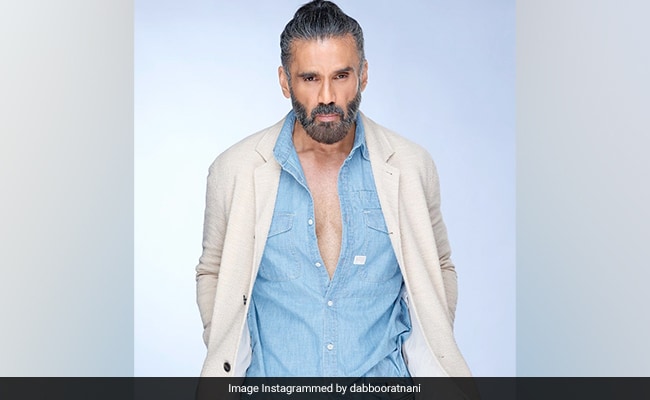 Suniel Shetty On The Boycott Of Bollywood Films: “Can’t Put My Finger On A Reason” – NDTV