The month of July has been one of the worst months for the Telugu Film Industry. From over 8-10 releases, not one film managed to convince people to step into the theatres. This was also a worrying trend that led to a lot of meetings between producers and industry members.

Naga Chaitanya’s Thank You movie and Ram Pothineni’s The Warrior are 2 such films that happened to belong to the disastrous run of films in July. Thank You had one of the worst box office runs in a long time. The film did not even manage to sustain for a single day, crashing at the box office on day 1 itself. Despite Naga Chaitanya’s recent form, the film failed utterly, ending up in huge losses for all parties involved.

Thank You is now streaming on OTT on Amazon Prime Video. Producer Dil Raju who has spoken time and again about extending the gap between theatrical release and OTT has succumbed under pressure and is releasing Thank You on OTT well in advance.

Ram Pothineni’s The Warrior had the same fate as well. Although it didn’t do as bad as Thank You, it also ended up as a disaster in its full run. The film is now streaming on the Disney+Hotstar platform.

See also  The Warrior is another nightmare for exhibitors and distributors 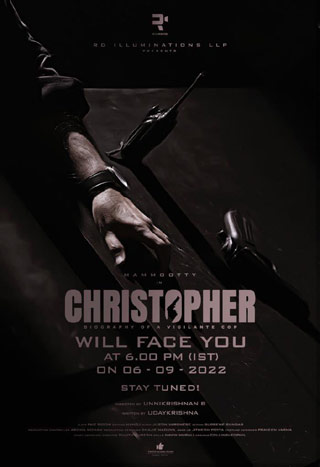 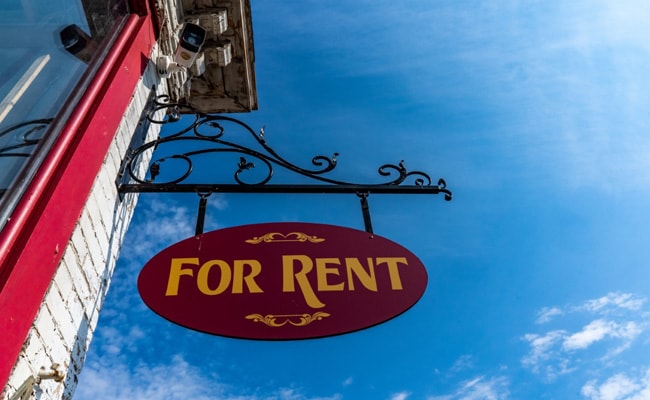 Why Are Most Lease Agreements In India Only For 11 Months? – NDTV Profit 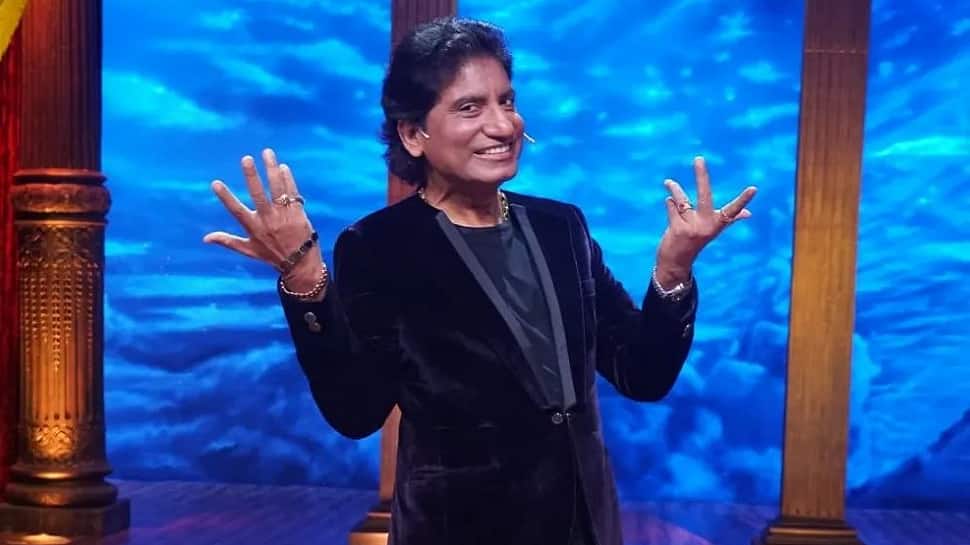