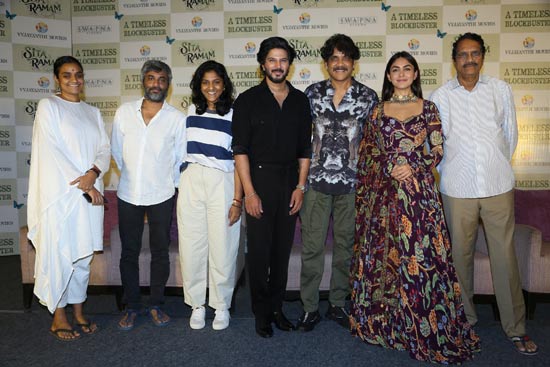 Sita Ramam which was released on last Friday has become a huge money-spinner. The film has been receiving humongous support from the audience and collections are rock steady. As the film continues its dream run, a grand success meet was held in Hyderabad today. King Nagarjuna is the chief guest.

Speaking at the event, Nagarjuna congratulated the Vyjayanthi Movies banner for giving superhit films like Mahanati, Jati Ratnalu, and Sita Ramam. Nagarjuna spoke at length about Swapna Dutt and Priyanka Dutt for upholding the fame of such a prestigious banner. The actor opined that the film will be a classic by the end of its run.

The Manmadhudu actor appreciated Hanu for his commendable job of extracting performances from the artists, and for the detailing given to all the characters. Nagarjuna added that it has been a while since he has seen such an aesthetic film.

He said that both Dulquer and Mrunal did a fantastic job and went on to say that Dulquer has a purity in him that was reflected on the big screen. Nagarjuna extended his greetings to the entire team. I bow down to the Telugu audience who encourages filmmakers who come with good films, said the actor. 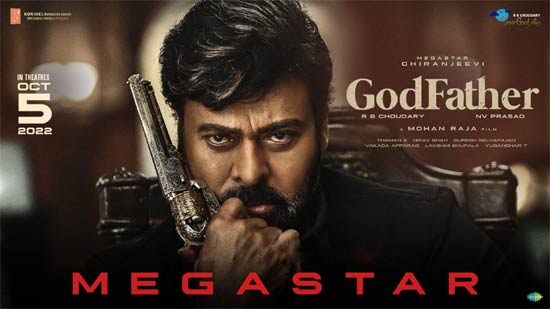 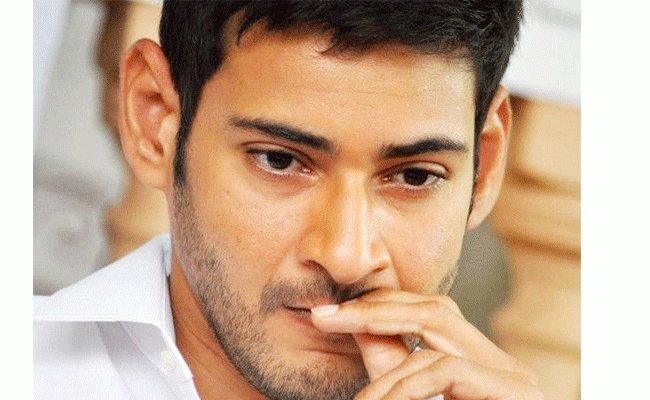 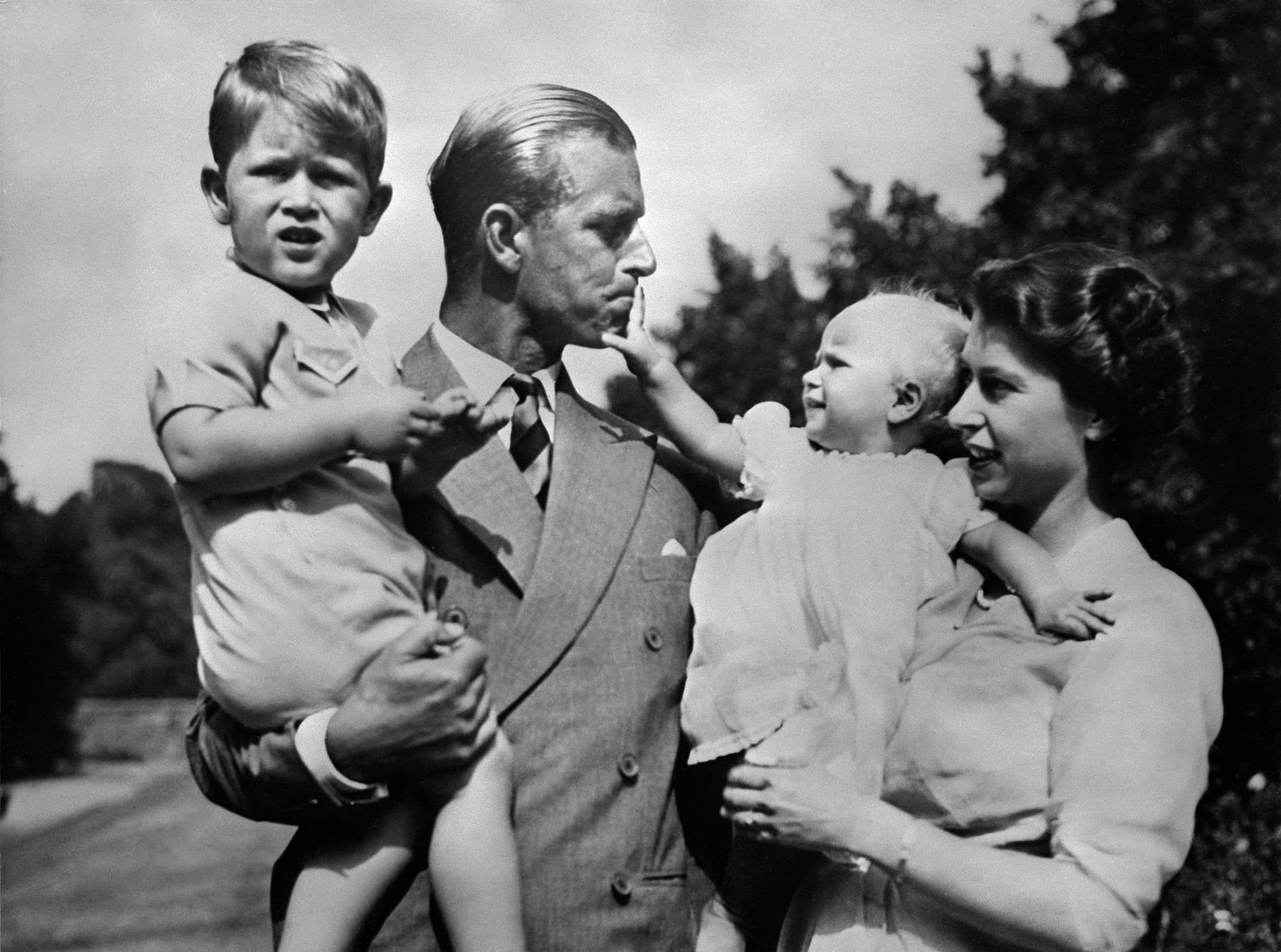 For 17 months after death, Prince Philip awaited, to be buried with Queen | Mint – Mint