The space is a largely silent place. Once you leave Earth’s atmosphere, you are plunged into a vacuum of immeasurable expanse, where a complete lack of molecules means that the minute reverberations that cause audible sound simply cannot take place.

But what if we could turn photographic data into music?

This is exactly what a NASA project entitled ‘A Universe of Sound’ aims to do. Using data captured by three of its telescopes, the striking and awe-inspiring images of our galaxy are brought to life in a star-studded symphony.

Read more: NASA releases terrifying ‘singing’ from a black hole and it’s straight out of a horror movie

The brilliant minds of the US Space Agency have captured a breathtaking image of the Butterfly Nebula captured by the Hubble Space Telescope, transforming it into a lush soundscape that sounds like something straight out of a dream.

As a wave scans across the image, it translates what it sees into sound. The sonic pitch is mapped from top to bottom on the image – the higher the light, the higher the pitch and vice versa. Distant stars are plucked on a digital harp, with brighter stars resulting in a louder sound, while the gaseous ‘wings’ of the nebula are rendered by strings and cinematic synthesizers.

The cacophony begins with a quick pluck as billions of stars are scanned, before the overwhelming synthesizers creep in. The starry landscape builds a glorious crescendo as it reaches the bright star at the center of the nebula, before fading as the gas spreads into space.

Read more: Scientists have detected a mysterious radio signal from a galaxy far, far away

The Butterfly Nebula is created by a dying star, which still remains at the center of the mass, with a two-winged structure that earned it the nickname ‘Butterfly’.

While it looks rather delicate — cute, almost — in the telescope-captured images we can see, its actual size is nearly impossible to comprehend. From point to point, its wingspan spans more than three light-years, has a temperature of about 20,000 degrees Celsius, and travels through space at more than 600,000 miles per hour. 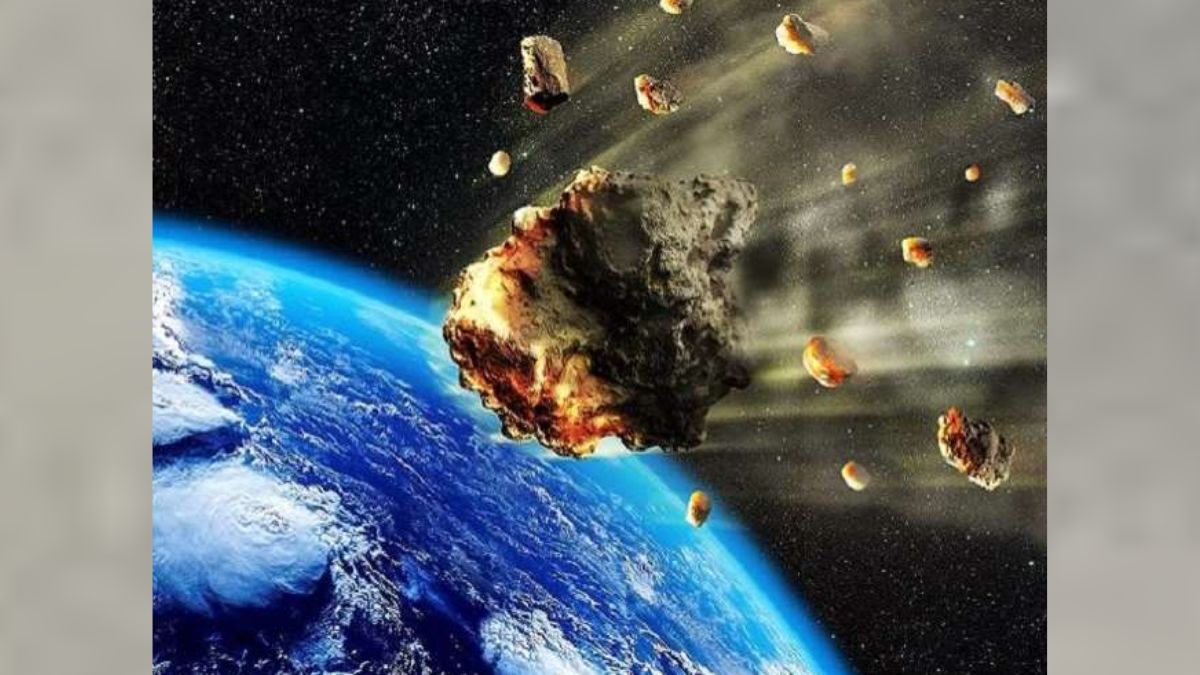 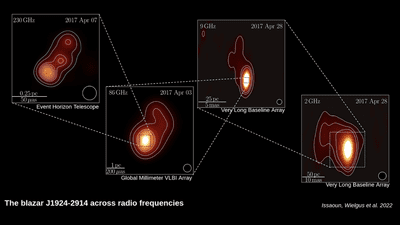