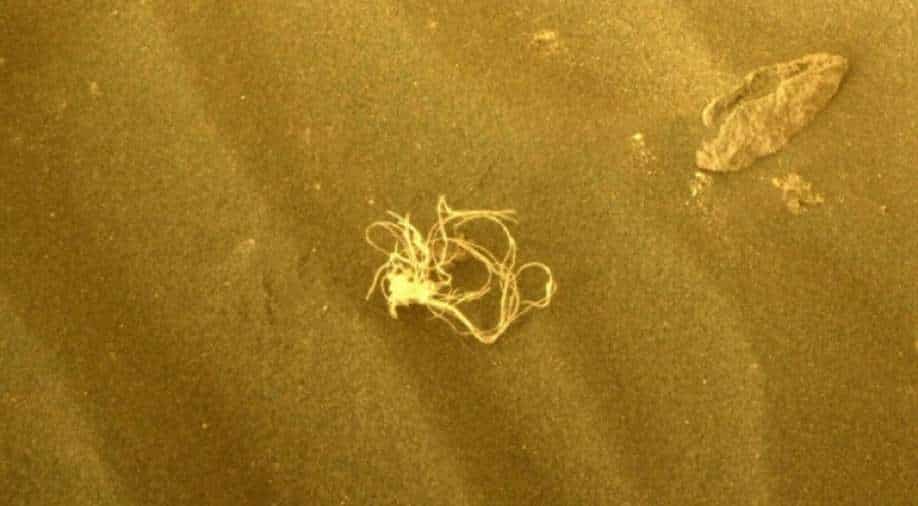 Scientists were left puzzled when a weird “spaghetti-like” object was spotted on Mars by the Perseverance rover. It sparked a lot of debate online and a number of experts came up with their own explanations about the “alien” material found on July 12. However, NASA has released an official statement about the object, and they said that it was actually a part of the rover itself.

According to the official briefing by the US space agency, the Dacron netting got detached from the entry, descent and landing (EDL) gear when the rover landed on the planet in February 2021.

“This particular piece of netting appears to have undergone significant unravelling/shredding, suggesting that it was subjected to strong forces,” the blog published by NASA stated.

It also said that Dacron is “a synthetic fiber embedded with resin often used in high performance sail cloth, but in the case of Perseverance was likely a part of a thermal protection blanket”.

This is not the first time that a debris from the rover was found on Mars. Earlier, parts of the EDL were found around the site where Perseverance landed, and the Ingenuity helicopter also pictured a protective shell and its parachute near a collection of rocks on the Mars surface.

The main task assigned to Perseverance is to collect rock and soil samples from Mars which will be studied by experts once the rover returns around 2030. The scientists will be looking for proof of life or early habitation on the planet and that is why they are trying to keep the data as ‘clean’ as possible.

“The sampling teams will also continue to monitor potential sources of contamination to ensure the integrity of the returned sample cache,” the blog said according to The Independent. 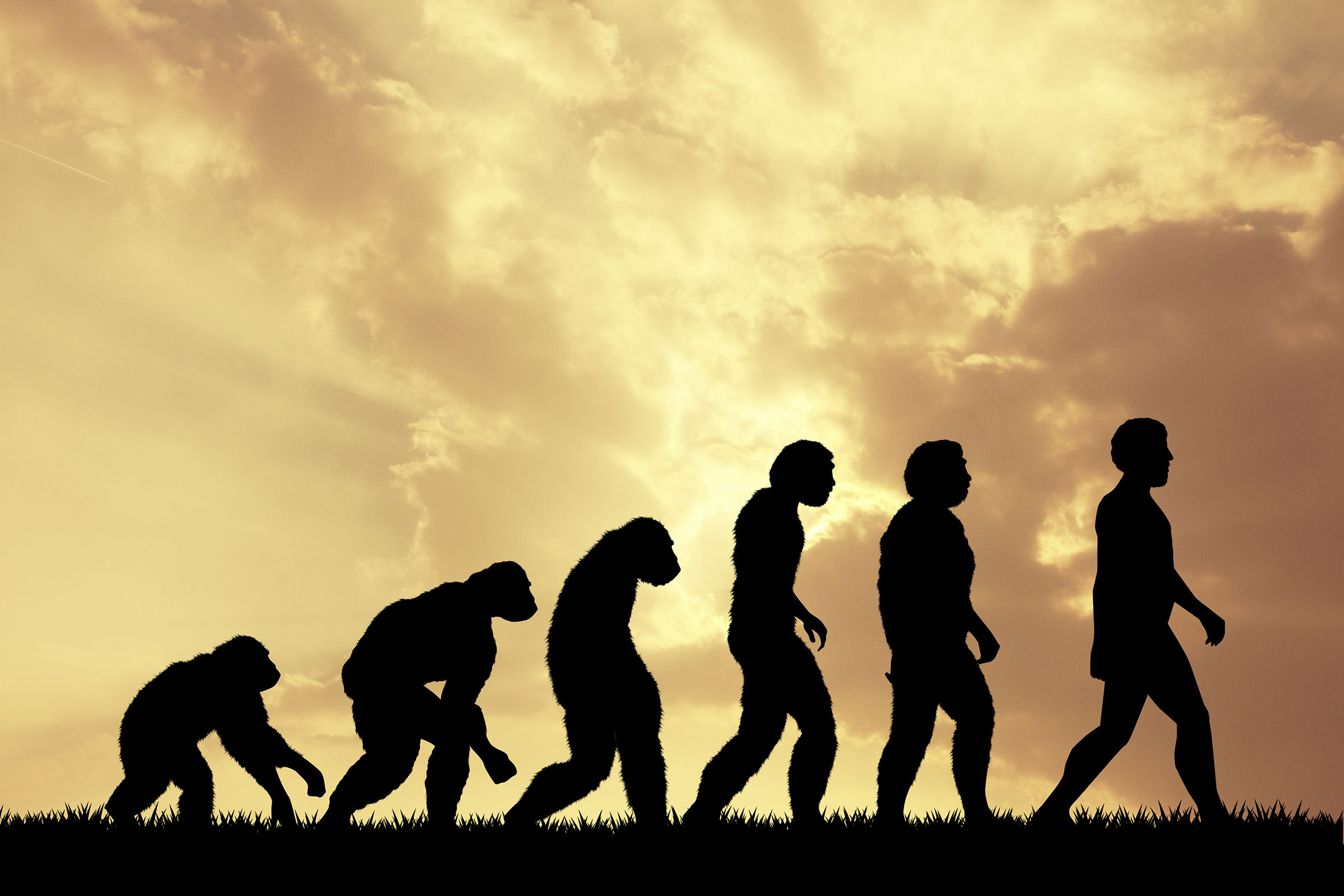 The US Is Measuring Extreme Heat Wrong – WIRED