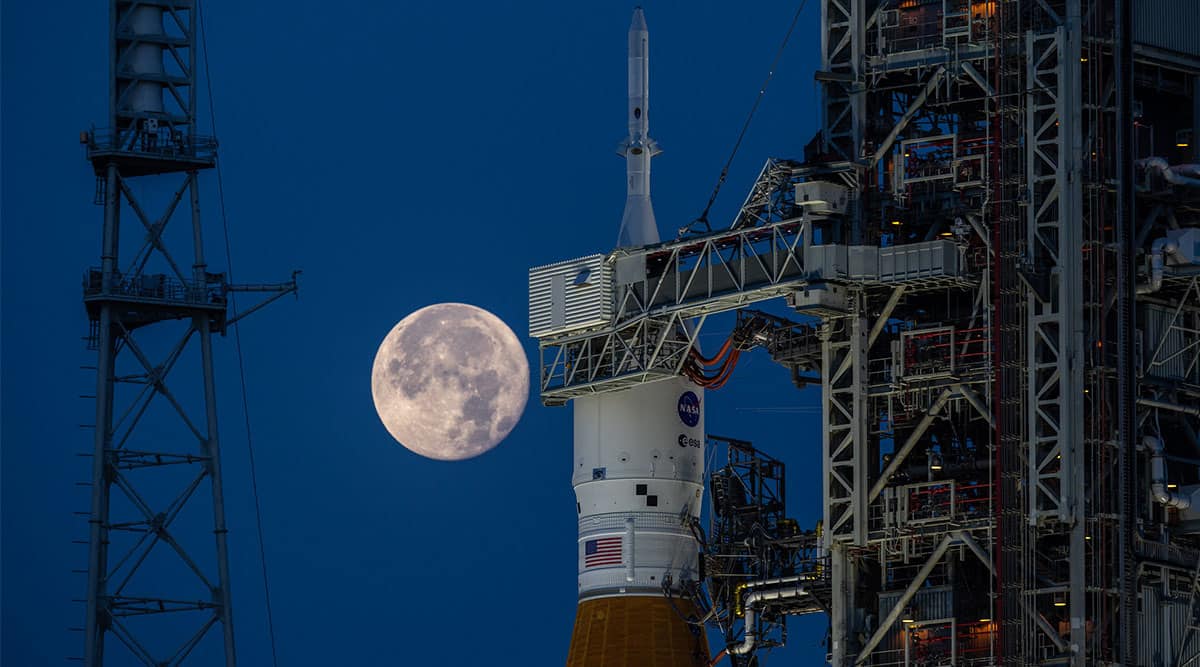 NASA is planning on moving its Space Launch System (SLS) rocket and the Orion spacecraft to the launchpad on August 18 ahead of the Artemis I mission which is planned to launch no earlier than August 29. Before that, the space agency hold three teleconferences next week to announce the science and technology payloads that will fly on the space agency’s Artemis I test flight to the moon. The rolling of the spacecraft and the teleconferences will be live streamed by NASA.

Artemis I will be an uncrewed flight test that will be the first in a series of increasingly complex missions to the moon. During Artemis I, the SLS rocket will carry ten “CubeSats,” which will be shoebox-sized payloads, along with several other science investigation payloads. Each of the payloads will perform science and technology experiments in deep space, helping expand the understanding of lunar science, technology developments and deep-space radiation.

The lunar science payload teleconference will begin at 2.30 AM IST (5 PM ET, August 15) on Tuesday, August 16 and will involve the following participants:

The teleconference discussing solar system science payloads will begin at 9.30 PM IST (12 PM ET) on Tuesday, August 16 and will include the following participants:

The teleconference discussing secondary radiation payloads will start at 9.30 PM IST (12 PM ET) on Wednesday, August 17 and will be attended by the following participants:

NASA is targeting the date of August 18 to move the Space Launch System (SLS) and Orion spacecraft to Launch Pad 39B at its Kennedy Space Centre in Florida. The event will be livestreamed through the same YouTube link above. 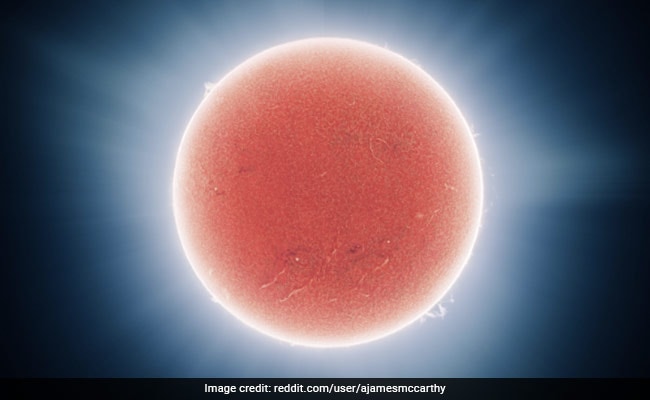 Baby won’t stop crying? Here’s how study says to get them to sleep – USA TODAY