NASA will provide coverage of Dragon’s undocking and departure on NASA Television, the NASA app, and the agency’s website beginning at 10:45 a.m. EDT. Watch online at:

Ground controllers at SpaceX in Hawthorne, California, will send commands at 11:05 a.m. for Dragon to undock from the forward port of the station’s Harmony module and fire its thrusters to move a safe distance away from the station. Controllers will command a deorbit burn the following day.

After re-entering Earth’s atmosphere, the spacecraft will make a parachute-assisted splashdown off the coast of Florida. NASA TV will not broadcast the splashdown, and updates will be posted on the agency’s space station blog.

Dragon will carry back to Earth more than 4,000 pounds of supplies and scientific experiments that were designed to take advantage of the space station’s microgravity environment. Splashing down off the coast of Florida enables quick transportation of the experiments to NASA’s Space Station Processing Facility at the agency’s Kennedy Space Center in Florida, allowing researchers to collect data with minimal sample exposure to Earth’s gravity.

Some of the scientific investigations that Dragon is carrying include:

Dragon arrived at the station July 16 when SpaceX’s 25th Commercial Resupply Services mission delivered more than 5,800 pounds of research investigations, crew supplies, and station hardware. It was launched July 14 on a SpaceX Falcon 9 rocket from Launch Complex 39A at Kennedy.

Disclaimer: The above press release comes to you under an arrangement with PR Newswire. TheTechOutlook.com takes no editorial responsibility for the same. After 45 years, the 5-billion-year legacy of the Voyager 2 interstellar probe is just beginning – Udayavani English 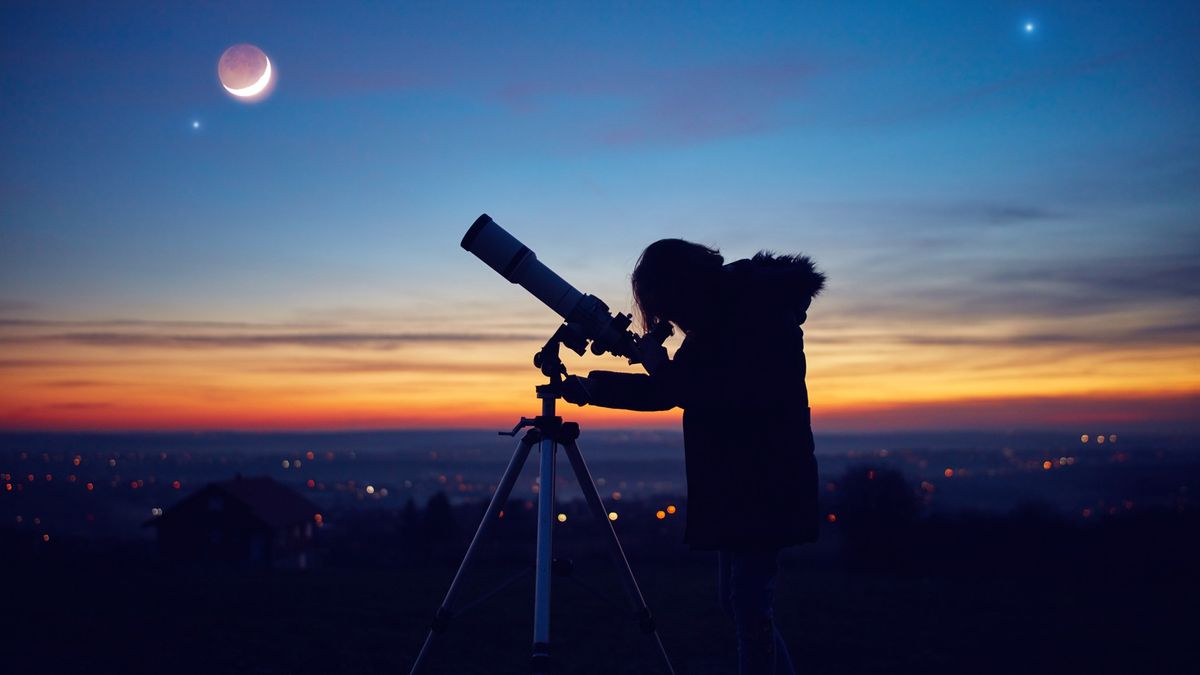 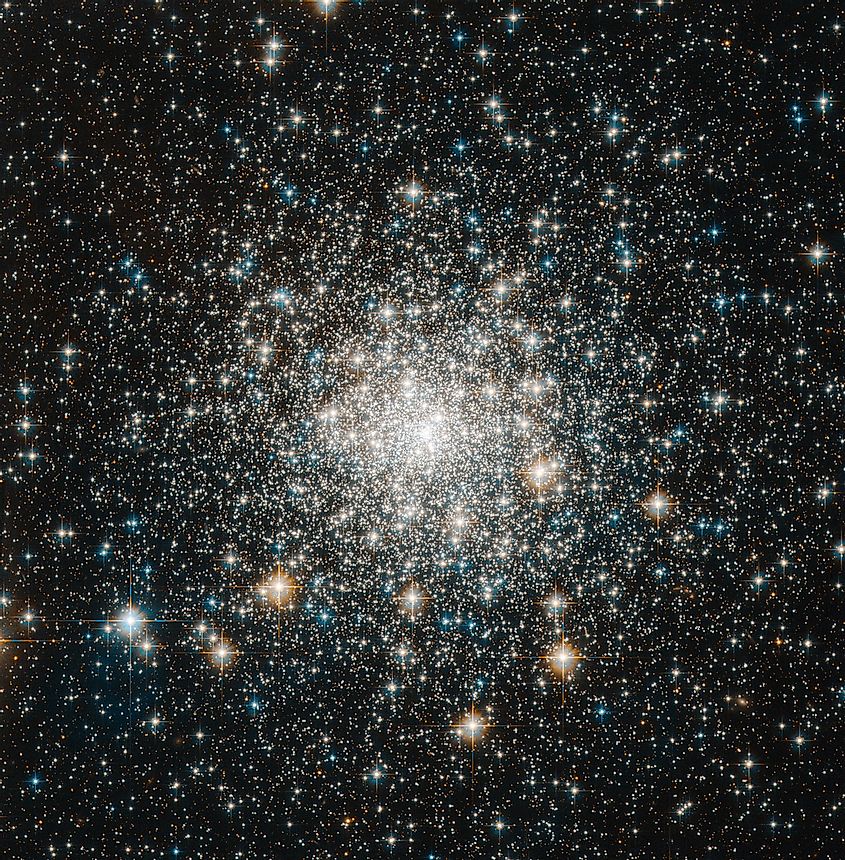 Is The Speed Of Light Constant? – Worldatlas.com