The world’s most powerful observatory – James Webb Telescope has recently captured the most distant star ever observed ‘Earendel’.

According to space.com, the ‘Earendel’ star has been named after a figure in J.R.R. Tolkien’s ‘Lord of the Rings’ prequel ‘The Silmarillion’. It was identified in a Hubble Space Telescope deep field photograph thanks to gravitational lensing.

READ | SSLV to launch on August 7: Everything you need to know about the rocket

Interestingly, research states that it took 12.9 billion years for the light emitted by Earendel to reach the Hubble.

The photograph was shared on the Cosmic Spring JWST Twitter handle, which is managed by astronomers who uploaded pics from JWST on August 2.

The image includes a foreground star situated in the Milky Way, along with the six spikes that have become recognisable in JWST photographs.

We’re excited to share the first JWST image of Earendel, the most distant star known in our universe, lensed and magnified by a massive galaxy cluster. It was observed Saturday by JWST program 2282. pic.twitter.com/YoZZKRsdzf

This is caused by diffraction spikes that are produced by the telescope’s physical design.

A small red arc includes our star, which is a little red dot that can be seen along the so-called Sunrise Arc.

Earendel is a star whose host galaxy is now 28 billion light-years away.

Notably, the star is sometimes addressed by its official name WHLo137-LS. 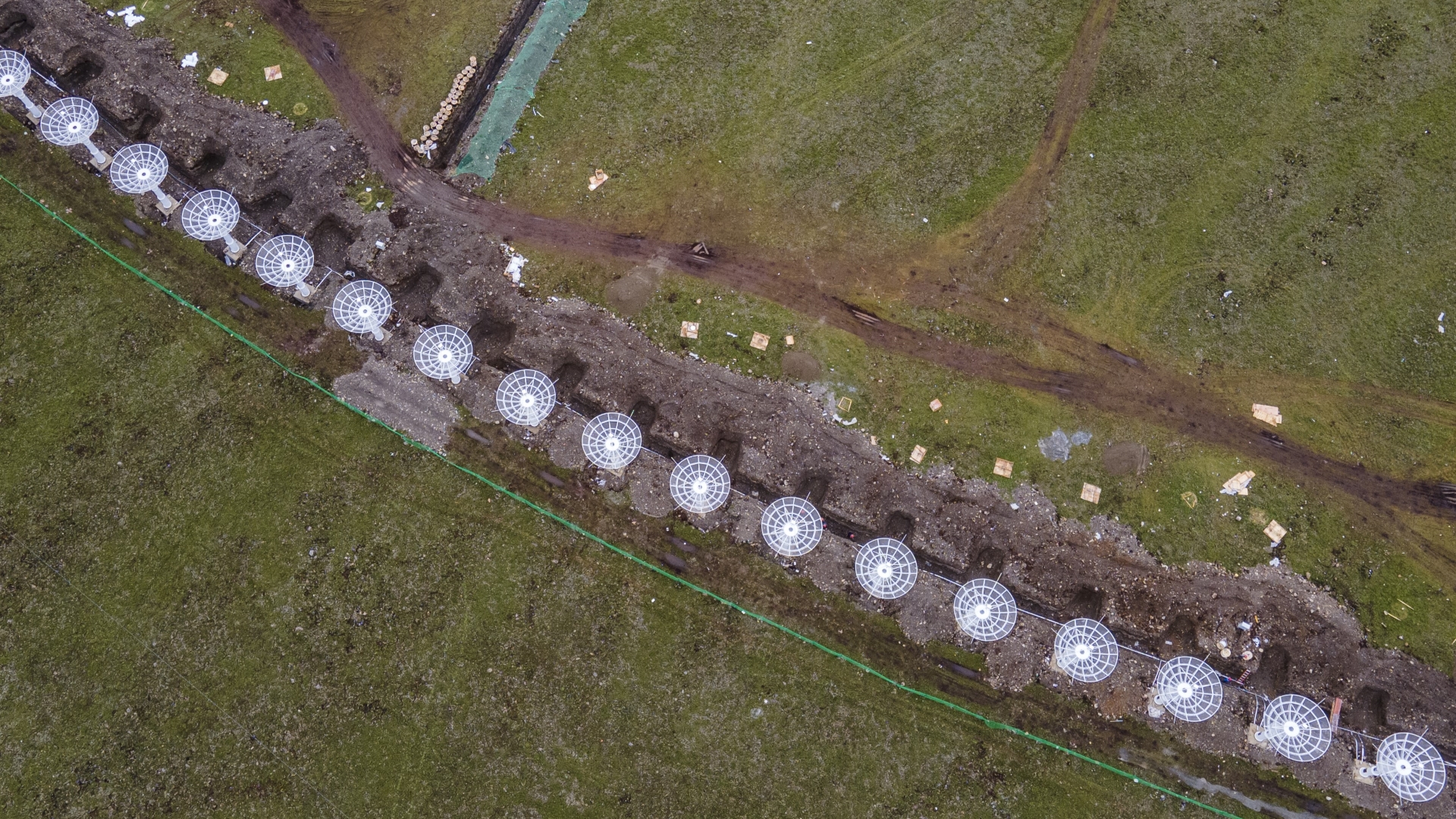 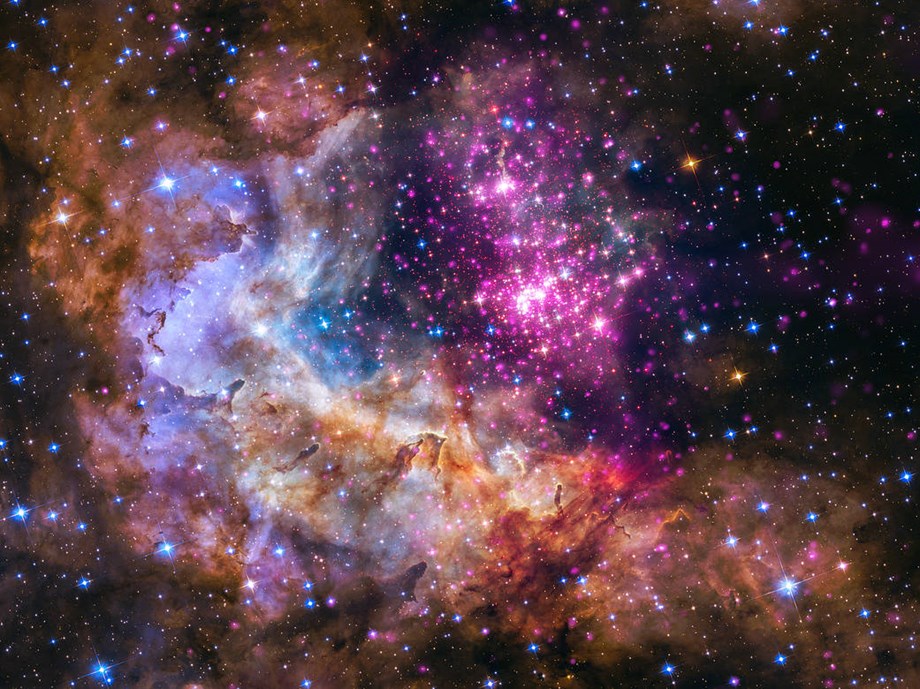