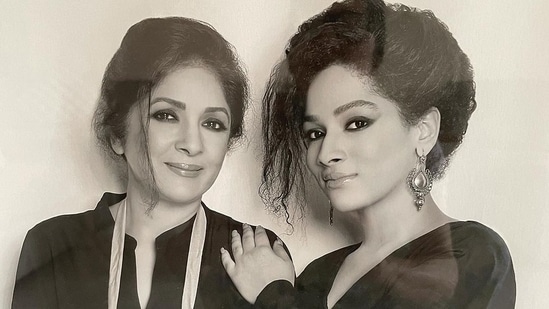 Neena Gupta has opened up about daughter and fashion designer Masaba Gupta’s struggle with acne and curly hair. The actor revealed that she took Masaba to several doctors who even recommended her pills to treat her acne. She also opened up about how Masaba wondered about not having long hair like her. Also read: Masaba Masaba season 2 review: Charming and naturally great, Masaba Gupta proves herself Neena Ji of the new gen

The mother-daughter duo recently returned with the second season of their hit web series, Masaba Masaba. Neena and Masaba play themselves in the Netflix show which is a fictional story about their respective professional and personal lives.

The two recently featured on the cover of Harper’s Bazaar digital cover. Talking about how Masaba Gupta struggled with her hair and skin, Neena told the magazine in an interview, “Her (Masaba’s) hair was a problem, it was so curly we couldn’t plait it. Her skin was a problem, and she would constantly look at my long, dark hair and my skin, and wonder why she looked different from me and her contemporaries.”

Opening up about Masaba’s struggle with acne during childhood, Neena added, “I must have taken her to every doctor in Mumbai for her acne, and some would recommend pills. But I wasn’t very happy about pills for such a young girl. There were days when her acne was so bad, she wouldn’t step out of her room…”

In 2017, Masaba had shared pictures of herself with acne. She wrote in a long note on social media, “I’ve had terrible acne for 14 years and by terrible, I mean, most days it looked like I had a cigarette stubbed in my face. Dark scars on my face and my head. There were days I would refuse to leave home without putting powder on my face and refuse to put any lights on in the room.”

Neena is a veteran actor who is currently winning praise for her second innings in Bollywood and the OTT space. Masaba made her acting debut with the first season of Masaba Masaba and impressed the viewers with her talent in season two. 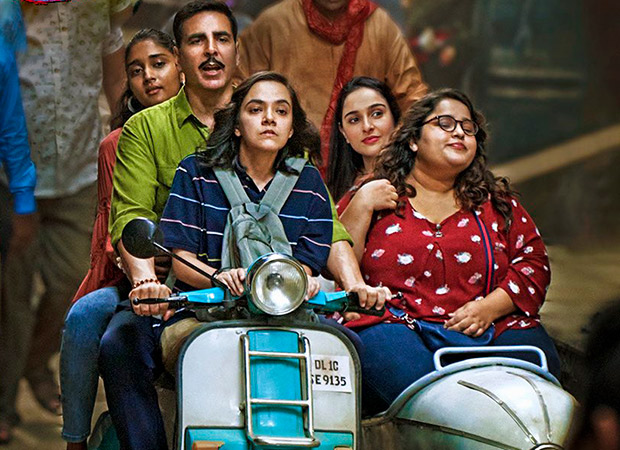