Actor Salman Khan on Friday told the Bombay High Court that content, including videos uploaded on social media by his neighbour in Panvel where he has a farmhouse, were not only derogatory or defamatory but also creating communal bias and were communally provocative.

Justice C V Bhadang was hearing an appeal filed by the actor against the city civil court order of March, which had refused him relief in connection to a defamation suit he had against NRI Ketan Kakkad and others, for uploading on social media videos about the actor’s alleged activities in his Panvel farmhouse.

The HC asked the actor to furnish transcriptions of the alleged defamatory comments made by Kakkad, including the one on how Khan is a member of don Dawood Ibrahim’s gang.

Khan had filed a defamation suit before the city civil court about the videos uploaded by Kakkad on social media and sought directions to Kakkad to remove the same and also restrain him from further making such comments. After the civil court refused to pass an injunction order, the actor had moved HC.

Kakkad, through his advocates Abha Singh and Aditya Pratap, had told the trial court that a defamation case was filed by Khan to pressurise him to give up the fight for his land in Panvel.

Senior advocate Ravi Kadam, appearing for Khan, said the videos uploaded by Kakkad are blithely speculative. “They are not only defamatory but also communally provokes viewers against Salman Khan.”

Referring to the script of the videos, Kadam said that Kakkad speaks about Khan being a member of a minority community trying to usurp a Ganesh temple in Panvel near his farmhouse.

“Kakkad compares the actor to Babar and Aurangzeb and says it has taken 500 years for Ayodhya temple to come up and here, Salman Khan is trying to shut down a Ganesh temple. These videos are watched by lakhs of viewers who then post their comments against Salman Khan. This is clearly provocating viewers against Salman. The videos have communalised everything and made it Hindus vs Muslims,” Kadam said.

He added that Kakkad had also made defamatory comments like “Khan is indulging in drug, organ and child trafficking from his farmhouse” and therefore, damages have to be paid to him.

The HC will hear the case next on August 22. 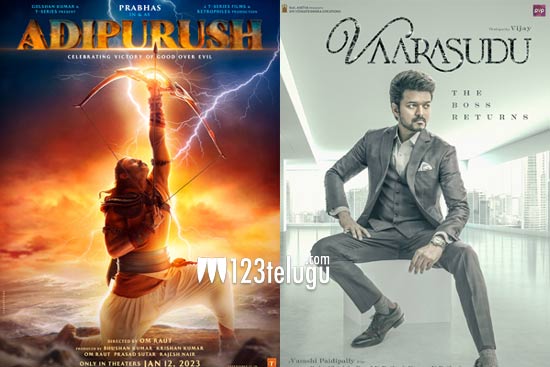 Adipurush and Varasudu going for the same date? – 123telugu 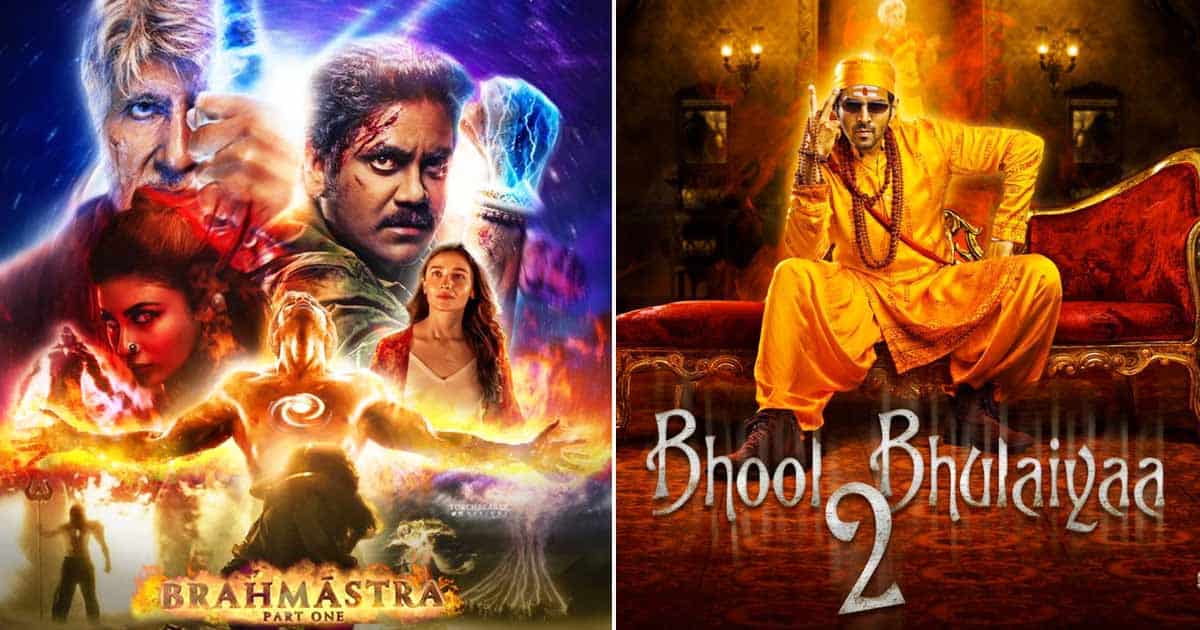