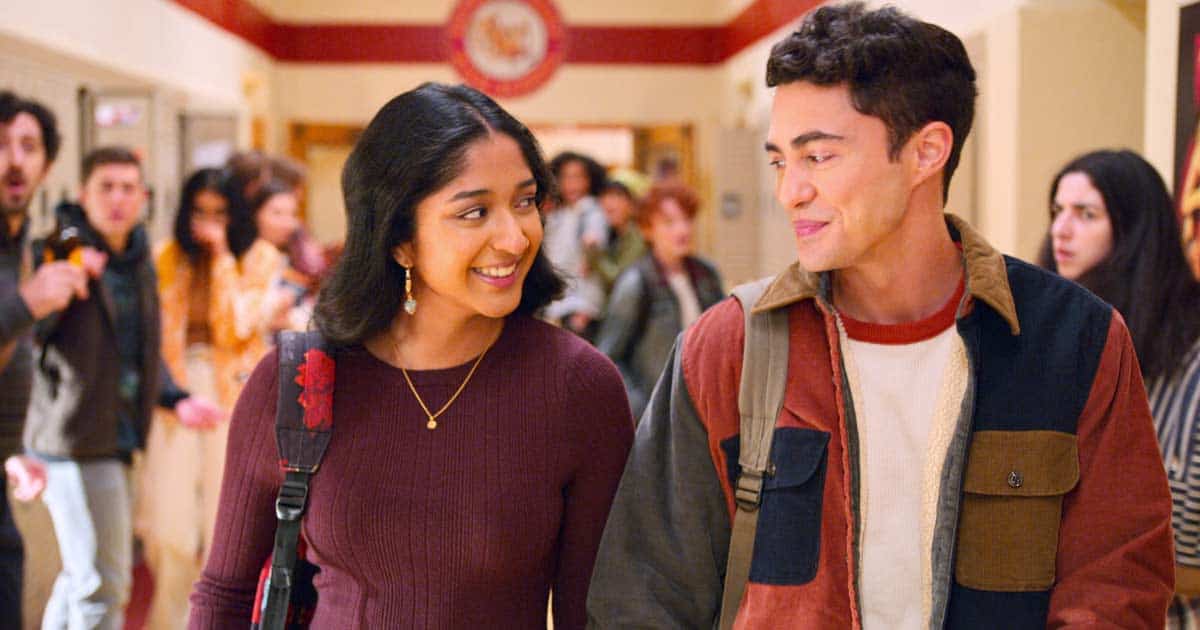 Never Have I Ever Season 3 Review: Star Rating:

Never Have I Ever Season 3 Review: What’s It About:

We aren’t unknown to all the ‘complications’ and mess Devi Vishwakumar (Maitreyi Ramakrishnan) brings to her life. But can you even blame her after the unfortunate passing away of her father, an incident that deserved closure which never took place? But what’s exciting this time is that she’s broadening her horizons, in terms of emotions, boyfriends, s*xual relationships and a lot more!

Never Have I Ever Season 3 Review: What Works:

When you have a teenage drama with a quirky yet feel-good subject (that’s what Netflix mentions in its description), the smart thing is to keep it crisp yet intriguing. The fact that the run time is averagely about 25 minutes with each episode leaving you asking for more ‘deets’, surely makes it a binge watch. The screenplay is smooth and the plot is scripted in a way that will light up your mood.

The initial 5 episodes include anything basically a teenager would be interested in watching – friendships, hook-ups, college drama and obviously, s*x. What is intriguing is that Mindy Kaling and Lang Fisher have incorporated lessons on exploring s*xuality, racism, therapy and grief in ways that are entertaining but make you take notes. Honestly, the first half would make you feel like it’s like any casual watch and that’s about it.

Things pace up as Devi explores her relationships and gets on her mission to lose virginity before senior year. Whether it was the lead character or the supporting ones, the show remains versatile with its portrayal and that’s what really connects. You’d totally want to know who Paxton (Darren Barnet) is involved with but at the same time, you wouldn’t want to miss out on how Kamala deals with her conservative grandmother or how an introvert like Nalini (Poorna Jagannathan) moves on from mourning the loss of her husband.

Last but not the least, can we even forget the quirky titles that the creators came up with? Whether it was “…Been Slut Shamed” or “…Cheated” and “…Hooked Up With My Boyfriend”, could anyone possibly resist themselves from knowing what’s it all about?

Never Have I Ever Season 3 Review: Star Performance:

Maitreyi Ramakrishnan polishes her acting chops further to deliver another promising edition of Devi with this new season. But I cannot deny how I’ve been swooned over by Darren Barnet and that’s not because of his chiselled abs but way beyond that. He outdoes herself and strikes the perfect balance between the cute authentic version and his handsome hunk avatar! If you liked Paxton in the previous two seasons, his evolution is something you need to look out for.

Ramona Young aka Eleanor is like a breath of fresh air. She might not be relatable to many but she does manage to make you smile every now and then with her wit. While Jaren Lewison was just as good as he was previously, it is Benjamin Norris who will crack you up and make you fall in awe of his skills.

Ranjita Chakraverty steals the thunder as Patti with her excellent irksome nature while Richa Moorjani and Pooja Jagannathan are back to their best as Kamala and Nalini respectively. Kudos to Lee Rodriguez for leaving us smitten with her charm and I can’t help but copy-paste the same for Megan Suri.

Never Have I Ever Season 3 Review: What Doesn’t Work:

While we understand that the show is supposed to be a light-hearted entertainer, one cannot deny that the plot is kind of monotonous. There was an attempt to take a slightly different track from what had been seen in the previous two seasons, but the end result could be predictable for many. Plus, the ending wasn’t enough curiosity-generating for a viewer to highly anticipate the next and final season! The graph surely has seen a downward trend with each season in that arena.

Never Have I Ever Season 3 Review: Last Words:

There’s a lot of great content on Netflix that may leave you flabbergasted but if you’re just in the mood for a joyful teen show and have already seen the previous seasons, might as well catch up with the latest episodes. It isn’t something that will blow your mind but surely is a rescue if the boredom hits!

Must Read: Crash Course Review: A Dark Spiritual Spin-off To Kota Factory With Its Own Unignorable Merits 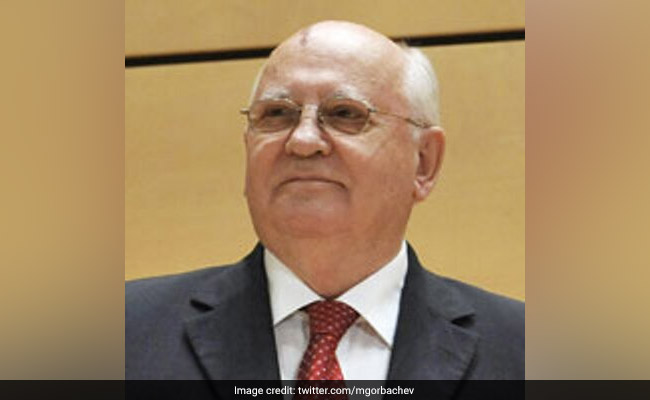