Astronauts from China’s Shenzhou 14 mission are preparing the nation’s new space station module to house personnel during the following ten years. China’s Tiangong space station now has two modules after Wentian, which was launched on July 24 and docked with the Tianhe core module a short time later.

The second of three modules that China intends to launch is called Wentian, which means “search for the heavens” in Chinese. The Tiangong space station, which is shaped like a T, will be finished by a third rocket, Mengtian, which is planned to launch in October. The completed Tiangong will be roughly 20% as large as the International Space Station (ISS), which has a mass of about 460 tons, with a Shenzhou crew spacecraft and a Tianzhou cargo vessel docked at the station.

Since then, Wentian’s crew made up of Chen Dong, Cai Xuzhe, and Liu Yang has been busy working getting the module up and running, testing its 6-meter (19.6 foot) long robotic arm, and installing a regenerative life support system.

Recently, as his crewmates slept in Tianhe, astronaut Cai experimented with Wentian’s new sleeping accommodations, giving him more privacy. The orbiting complex can now temporarily house six astronauts thanks to the additional crew facilities at Wentian, which means that the Shenzhou 14 and Shenzhou 15 crews will be able to undertake China’s first crew transfer later this year.

The robotic arm will be used to maintain and repair the outside of the space station as well as support astronaut spacewalks. It is a shorter but more maneuverable variant of the 33.5-foot (10.2 m) arm launched with Tianhe.

According to Wang Chunhui, deputy chief designer of the astronaut system at the China Astronaut Research and Training Center, “Last week, the astronauts used the in-orbit training software and training platform to test the small mechanical arm.”

“During the spacewalk, we can see that the third astronaut is manipulating the mechanical arm in the cabin to support the work of the other two outside,” Wang added.

Next, the sophisticated regenerative life support system put in place in early August will be tested by the Shenzhou 14 astronauts. According to Wang, the system requires substantial plumbing work, a number of tests, changes, and the installation of equipment.

After testing is over, the crew intends to deliver a live-streamed scientific lecture from the new module and perform a spacewalk using the Wentian hatch. A variety of science cabinets are also present on Wentian for carrying out various experiments in low Earth orbit.

© 2021 Business Times All rights reserved. Do not reproduce without permission. 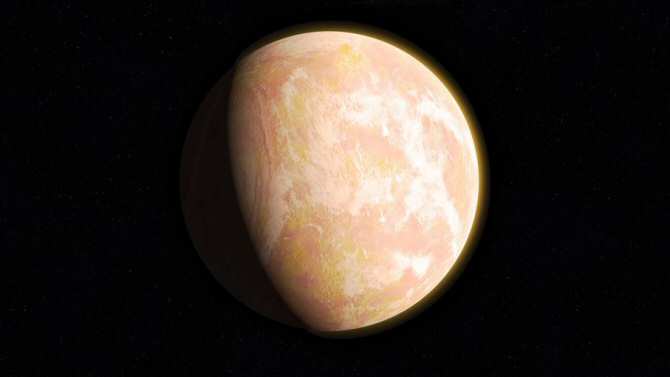 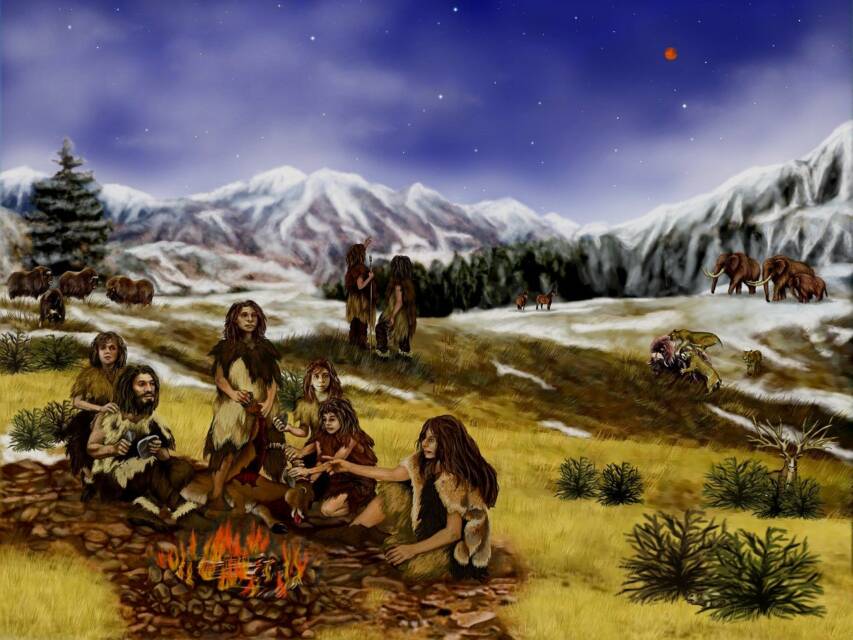