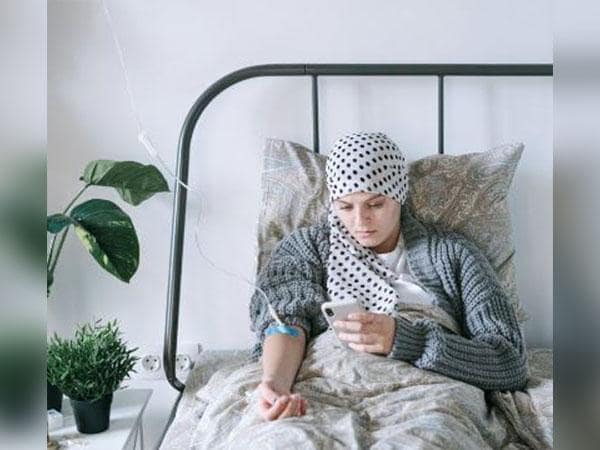 TU Delft researchers have developed a new method for producing nanocarriers loaded with radioactive salts for imaging and treatment. Because the assembly of these nanocarriers is so simple, the innovation is ideal for clinical research and cancer treatment.

The findings of the research were published in the journal ‘Advanced Therapeutics’.

Chemotherapy is a treatment meant to attack metastasised tumours, but this method unfortunately has many adverse side effects. Nano carriers made out of so-called polymer micelles are a promising, less toxic alternative to chemotherapeutic drugs. Micelles are tiny spheres that can carry around substances inside their core.

“Clinicians are finding more and more applications of polymer micelles already, mostly to carry chemotherapeutic drugs,” co-author of the article and Associate Professor in Applied Radiation & Isotopes Antonia Denkova explained. “Their biggest advantage is that the toxicity to healthy tissue is reduced, meaning that you could give patients a treatment multiple times.”

Denkova, fellow researcher Rienk Eelkema and PhD student Huanhuan Liu came up with a radiolabelling method, where they managed to load radioactive material into the core of micelles. Practitioners can use radiolabelling in scans to follow where these radioactive particles end up in the body of a patient, and how much of the micelles the tumour takes up.

“This new method allows to include radionuclides for SPECT or PET scans, two nuclear imaging techniques that are very commonly used,” said Denkova. “That could help clinicians to assess whether a patient can benefit from chemotherapeutic treatment with micelles.”

According to Denkova and Eelkema, the most important part about their new method is that it’s such an extremely easy, one-step process. “It is really just mixing polymers and radionuclides, which are all available from commercial sources,” Associate Professor in Organic Chemistry Eelkema said.

“If you’re a doctor in a hospital, you’re never going to make your own polymer, so the old-fashioned way of labelling these particles is completely out of reach for practitioners. So the simplicity of this method removes the hurdle of a lengthy and complicated production process, a typical obstacle for application.”

The study shows that the radiolabelling method works very well with radioactive indium (111In) for imaging, but the researchers also showed that they could load the micelles with the therapeutic radionuclides such as lutetium-177. This opens up the possibility of a so-called theranostic treatment, a combination of therapy and imaging that could potentially be applied to different tumours.

Apart from clinical applications, the new method is also useful in medical research, for example in the development of new drug carrier formulations. “I can imagine that the radiolabelling method would be very easy for anybody working on polymer micelles, and there are quite a few scientists studying them,” said Denkova. “For many targeting studies, you simply want to know where your particle ends up, and this method can really help with that,” Eelkema added.

The study also showed that the micelles did not lose the radioactive material and that they are completely stable in the body. Denkova: “The idea was to show that we can bring this method to the clinic. There are so many different formulations you could think of that would work, not just the micelles and radionuclides that we used in particular.”

Apart from medical use, the researchers can imagine entirely other purposes for their method. “Others might want to place different metal hydroxide nanoparticles inside the micelles instead of radioactive material. Maybe they could for instance use them as catalysts,” Denkova noted. 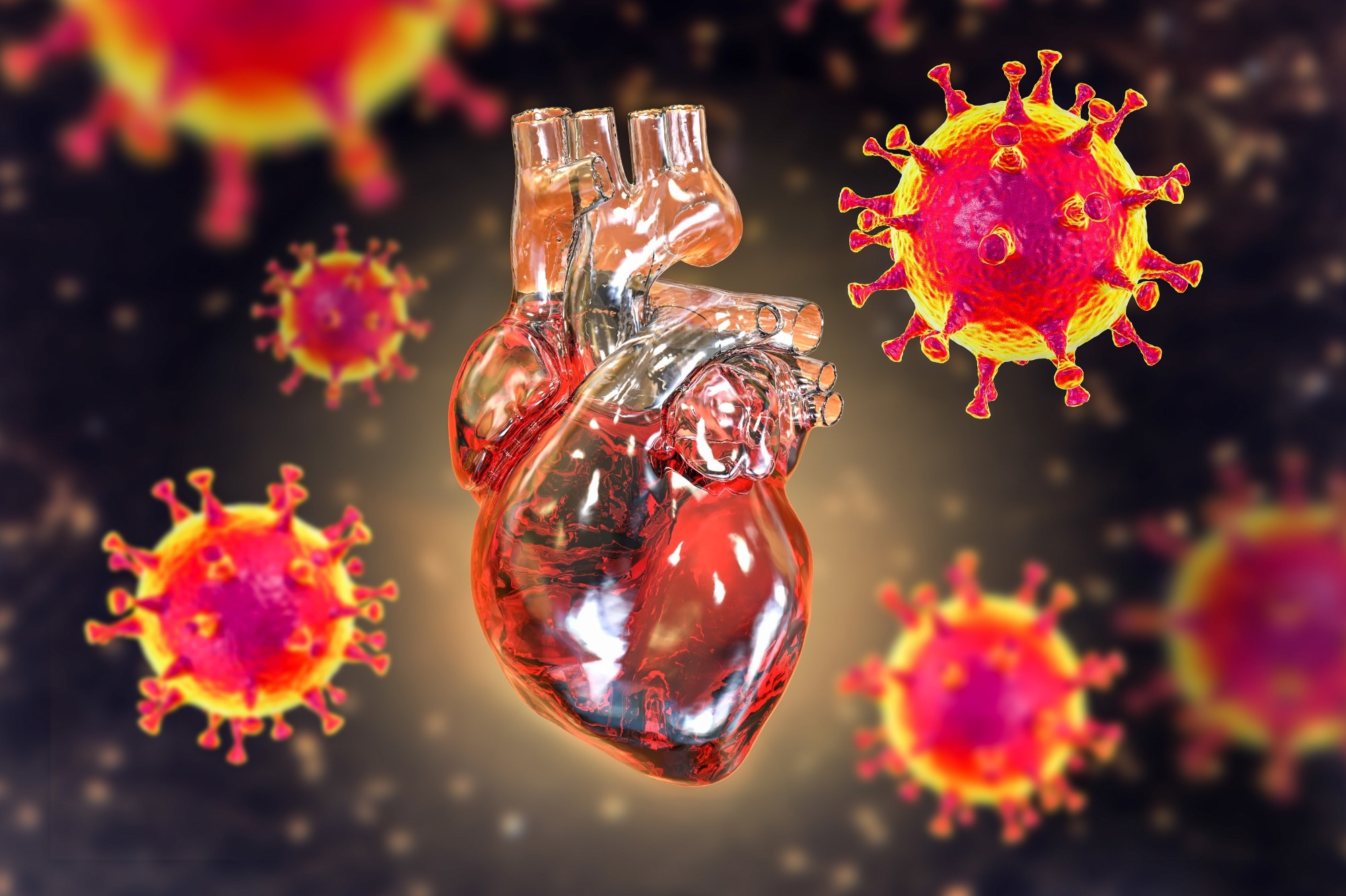 ICMR scientists have come out with the formula, by making these changes in the diet, one can get rid of the disease. ICMR Scientists On Diabetes Diagnosis And Treatment – HuntDailyNews.in