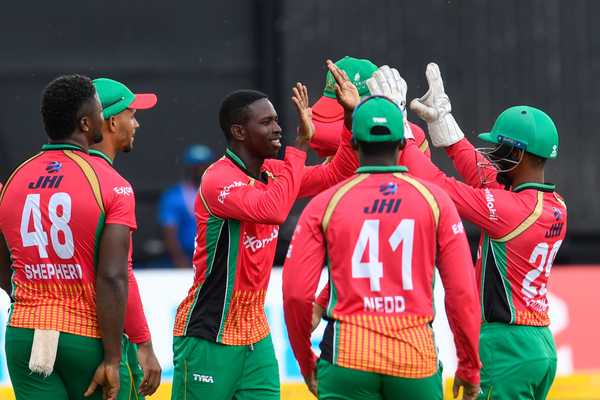 Kevin Sinclair earns ODI call-up as West Indies name 14-man squad for the three-match ODI series against New Zealand. All three games will be played in Barbados under lights in a series where West Indies will be hoping to boost their chances of direct qualification for the 2023 World Cup.

The hosts also named left-arm spinner Gudakesh Motie in the squad, but he will have to undergo a fitness test on his finger for an injury that he sustained against India last month.

Sinclair is uncapped in ODIs after having made his T20 debut last year against Sri Lanka, and has since played just the six T20Is. Allrounder Roston Chase continues to remain unavailable due to injury, while fellow allrounder, Fabien Allen, is also unavailable for personal reasons.

“As we stated before, we are looking to broaden the pool of players and we have decided to give Sinclair an opportunity in the CG United ODI Series against New Zealand,” said lead selector, Desmond Haynes said on Thursday (August 11). “He has been in the system for a while and was also in the ‘A Team’ to play against Bangladesh ‘A’ in the upcoming series. We believe with his calm approach and skills he will do well in the matches against New Zealand.”

Haynes added: “New Zealand is a very good cricketing nation, and this will be a very competitive series. We have confidence in the players selected that they will do very well. This is the last series of the international season at home, and it would be good to end with some solid performances as we continue to build towards the ICC World Cup in India next year.” 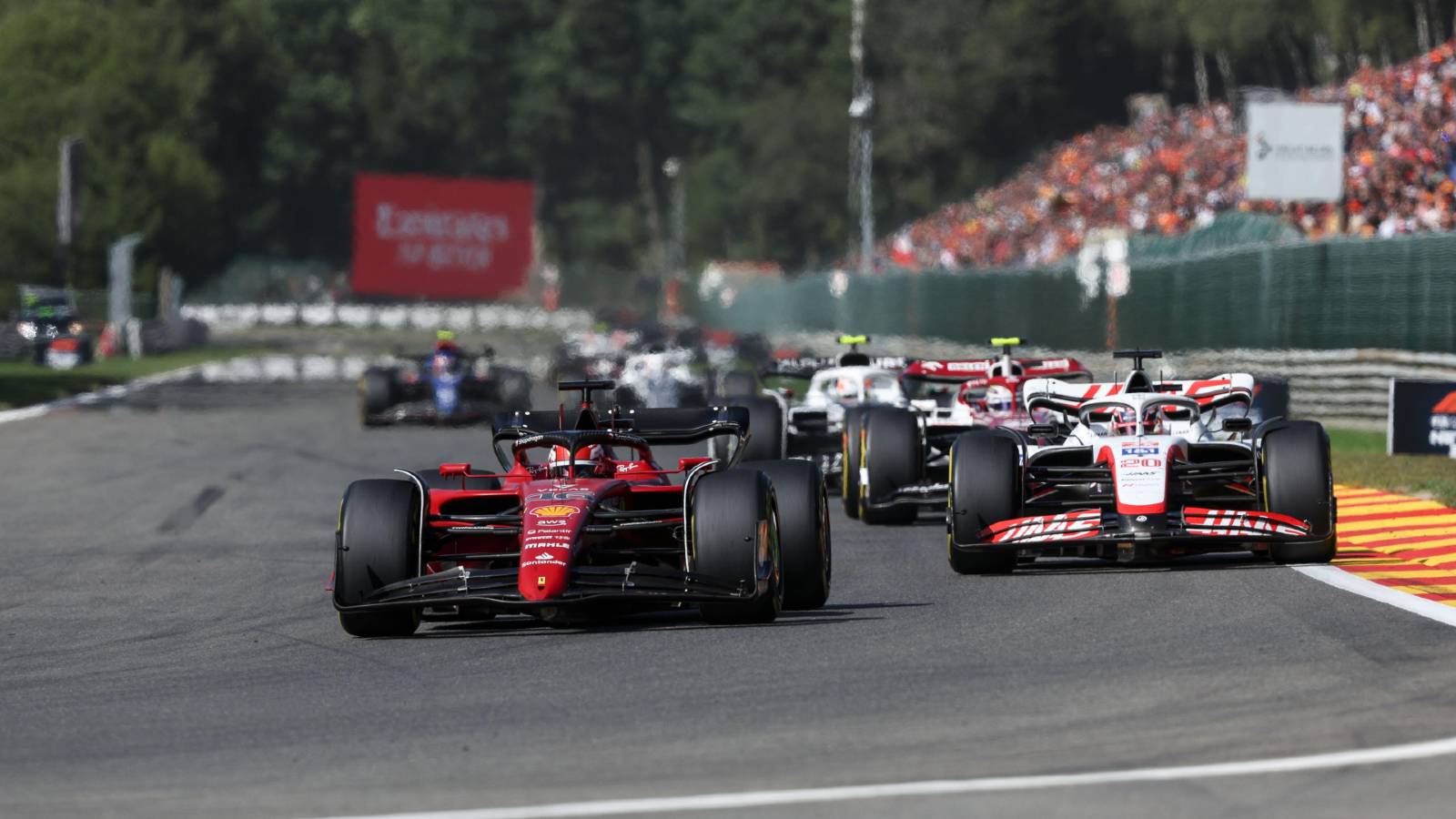 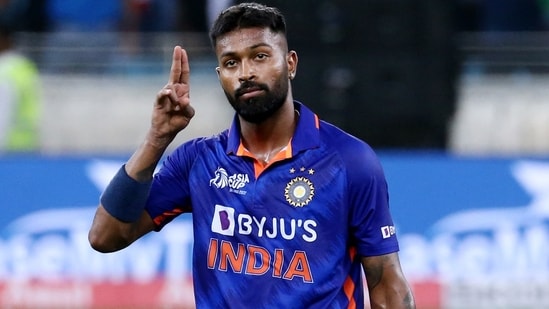