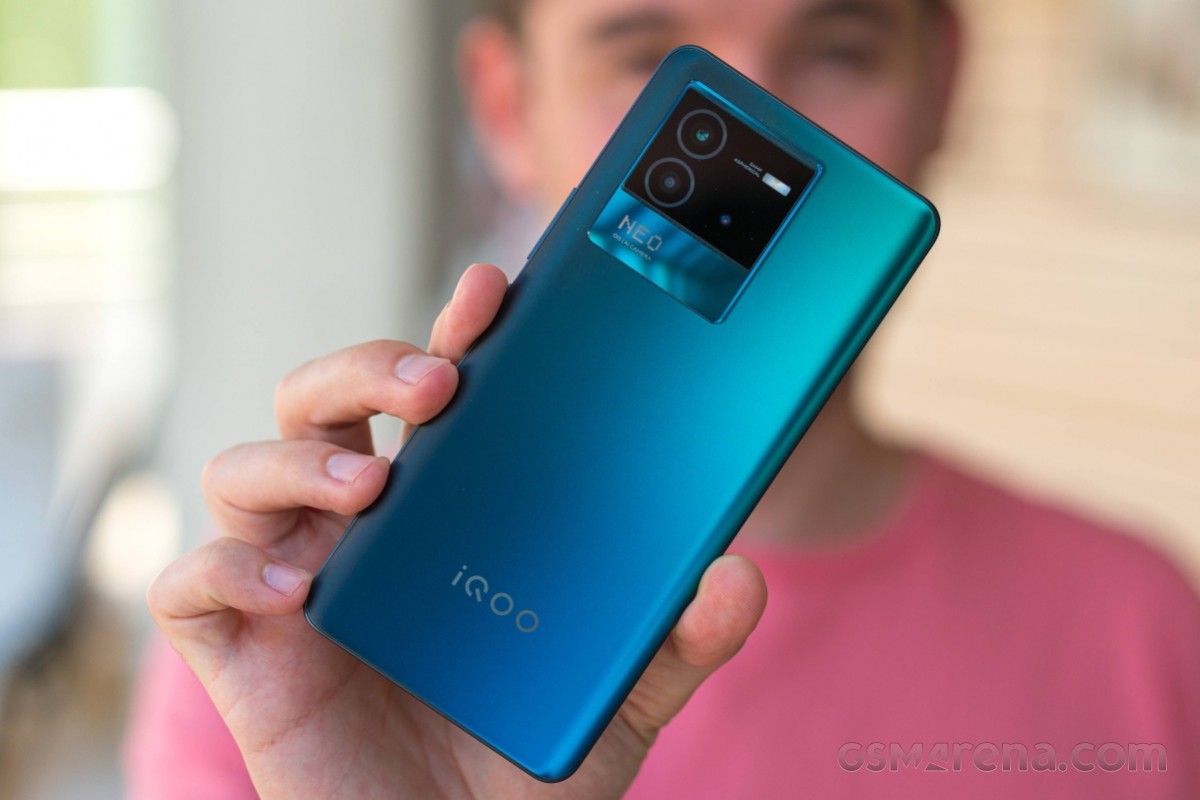 The iQOO 10 series was expected to be the first to introduce a Dimensity 9000+ chipset but rumors got it slightly wrong. In reality, it will be the Neo 7 that will have the latest Mediatek chipset as per noted tipster Digital Chat Station.

The new phone will be the successor of the Neo 6 and we assume it will follow the usual formula for the series – solid performance and agressive pricing.

The iQOO Neo 7 (name not yet confirmed) is not even going to be the first phone with a Dimensity 9000+ in the market, as Xiaomi launched a version of its 12 Pro with this chip. Still, it will have a 4nm SoC with a 3.2 GHz CPU that will perform outstandingly.

Source (in Chinese) | Via 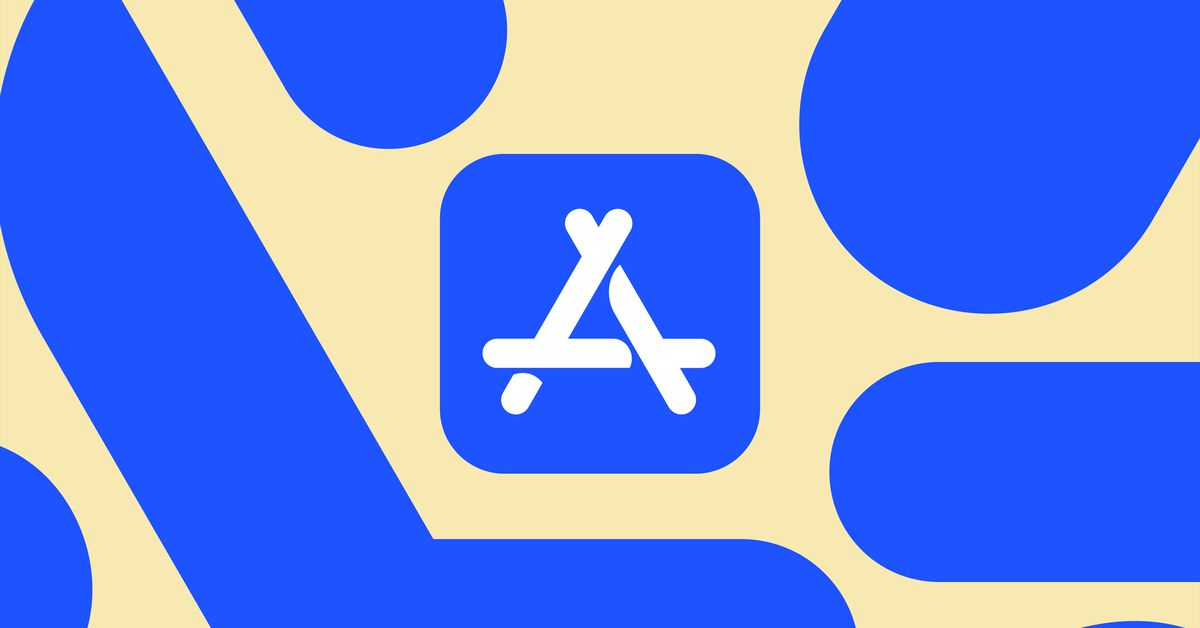