One day after beating World No. 1 Daniil Medvedev, Nick Kyrgios maintained his sky-high level in Montreal to breeze past follow Aussie Alex de Minaur on Thursday.

In a 6-2, 6-3 victory, the Washington champion took flight early as he overwhelmed his opponent to win the first four games in 11 minutes. With his forehand firing, Kyrgios won 17 of the first 21 points to set the tone on Court Rogers, the match having been moved from Court Central due to afternoon rain.

“Incredibly tough after yesterday’s big high, playing Daniil, and the crowd was amazing. It was a day I’ll probably never ever forget,” Kyrgios said of his upset win.

“Today was really hard mentally for me to go out here and play Alex,” he continued. “We’re such good friends and he’s been having such a good career so far and carrying the Australian flag for so long. It was just tough mentally. It’s never easy to play a player like that, especially if they’re Australian.

“I just got out here and got the job done. I played the way I had to play. He’s a hell of a player. If you play to his strengths, he’s one of the best players we have in the game and he’s so fast. He’s going to have a hell of a career.”

After closing out a 23-minute first set with a pair of serve-and-volley winners, Kyrgios broke immediately in the second set to seize control. But De Minaur found his footing to break back on his first opportunity of the match, leaving Kyrgios jawing at his player box.

But Kyrgios took out his frustration with a booming forehand return to open the 1-1 game, then showed great patience in several long rallies to immediately re-establish his advantage.

After failing to serve out the match at 5-2, Kyrgios produced four more points of baseline brilliance to break at love and claim victory in just over an hour. The efficient victory will be a welcome one, with the Aussie playing his ninth singles match in 10 days dating back to his Washington opener.

“These days are starting to blend into one another,” he said. “I’m just kind of playing the game, physio, eat, sleep, play. It’s tiring, but that’s the sport. I am missing home a little bit, I’m not going to lie. I’ve got my mom and my dad, I haven’t seen [them] in about three months. So I’m missing home but at the same time I know that it’s only a couple of tournaments before I go [back].”

Following the victory in his first ATP Head2Head matchup with De Minaur, Kyrgios will next face eighth seed Hubert Hurkacz, who edged Albert Ramos-Vinolas 6-7(6), 6-2, 7-6(3) to reach the quarter-finals.

By reaching the quarters, Kyrgios moves up to No. 27 in the Pepperstone ATP Live Rankings, a position which will earn him a seed at the US Open later this month.

“It was a goal, more so so I didn’t get one of the big titans or gods [in the] first round,” he said. “I can actually work my way into the tournament. I always feel that my game is right there, no matter who I play. Today I felt amazing and hopefully I can keep it going.”

Kyrgios is also up to 19th place in the Pepperstone ATP Live Race To Turin. He has won 15 of his past 16 matches, with his only loss coming to Novak Djokovic in the Wimbledon final. 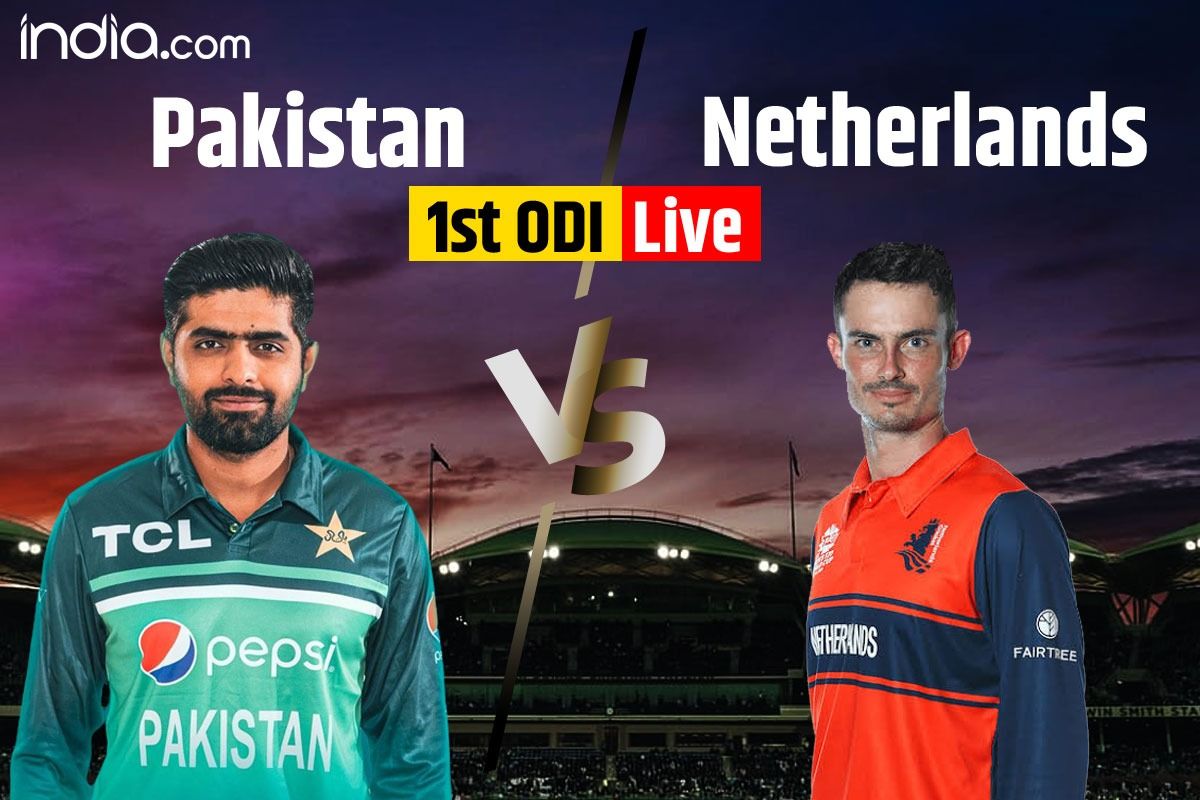