The trial of JPMorgan Chase & Co.’s former head of precious metals has offered unprecedented insights into the trading desk that dominates the global gold market.

Michael Nowak, who ran precious metals trading at JPMorgan for over a decade, is being tried in Chicago along with colleagues Gregg Smith and Jeffrey Ruffo for conspiring to manipulate gold and silver markets. The focus now is on the jury, which began deliberations late Friday, but the proceedings have already shone a new light on the inner workings of the business, from its profitability and market share to its largest clients.

The court was shown internal figures detailing the bank’s annual profits from precious metals, the first time such detailed information has ever been made public. JPMorgan’s earnings reports don’t break out the results from the precious metals desk, or even its broader commodities unit. A spokesperson declined to comment on the disclosures in the trial.

In summary: the business is a consistent moneymaker for JPMorgan, notching up annual profits between $109 million and $234 million a year between 2008 and 2018. The lion’s share of that comes from trading in financial markets, but the bank does plenty of physical business as well. Trading and transporting physical precious metals makes the bank about $30 million a year on average.

Still, the profits disclosed in the trial have been overshadowed more recently: in 2020, JPMorgan made $1 billion in precious metals as the pandemic created unprecedented arbitrage opportunities, according to people familiar with the matter.

JPMorgan holds tens of billions of dollars in gold in vaults in London, New York and Singapore. It is one of four clearing members of the London market, where global gold prices are set by buying and selling metal held in a few London vaults — including JPMorgan’s and the Bank of England’s.

JPMorgan is the biggest player among a small group of “bullion banks” that dominate the precious metals markets, and internal documents presented by prosecutors provided a glimpse of just how dominant a role the bank has played.

In 2020, JPMorgan made $1 billion in precious metals as the pandemic created unprecedented arbitrage opportunities, according to people familiar with the matter.

In 2010, for example, 40% of all transactions in the gold market were cleared by JPMorgan.

JPMorgan’s top precious metals employees on the desk were remunerated handsomely, and some jurors audibly gasped when the court was told how much the defendants had earned.

Their pay was linked to the profits they made for the bank. FBI agent Marc Troiano, citing internal JPMorgan data, told the court that the total profit allocated to Ruffo from 2008 to 2016 was $70.3 million. Smith generated about $117 million over the same period, while Nowak made the bank $186 million, including $44 million in 2016.

Investment Corp and George Soros’s eponymous firm were some of the desk’s most important clients. Getting access to those clients was the main reason for retaining Ruffo after the bank’s acquisition of Bear Stearns, according to ex-trader Christian Trunz, who testified against his former bosses and referred to Ruffo as the best salesman on Wall Street. Being a top client of JPMorgan came with perks: employees at the funds could be provided with free tickets to the US Open, according to messages involving Nowak shown during the trial.

Another set of important clients were central banks, which trade gold for their reserves and are among the biggest players in the bullion market. At least ten central banks held their metal in vaults run by JPMorgan in 2010, according to documents disclosed in court. 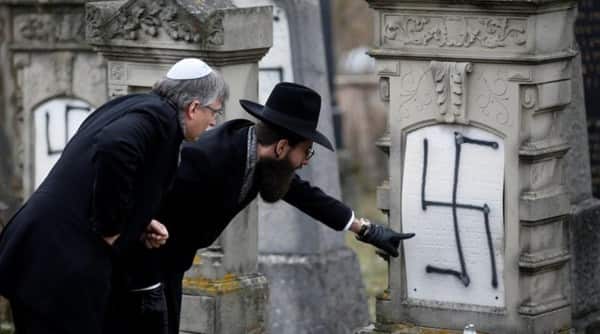 Explained: The ancient Indian symbol of the swastika, its history and appropriation by Nazism – The Indian Express 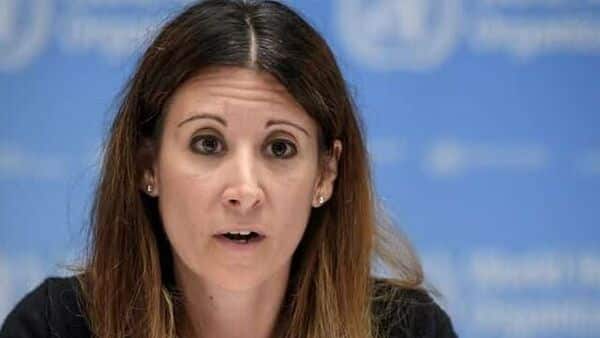 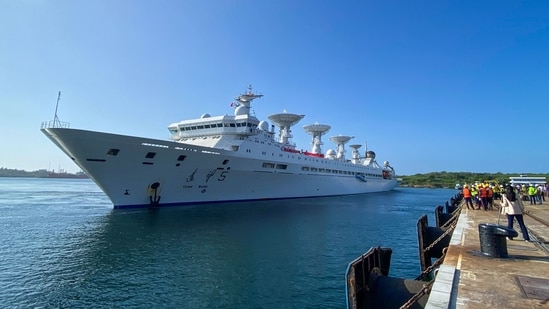 IMF tech team in Colombo on Wed, total debt to be assessed before restructuring – Hindustan Times