New Delhi: With just two months to go for the T20 World Cup 2022 in Australia, many experts have started to pick their India squad for the mega event in October-November. India have a lot of competition and the team is exploring new game strategies which is why there is no clarity on which player will board the flight to Australia, barring the senior players. The latest to join the bandwagon is former cricketer Ajay Jadeja. Even though Jadeja didn’t pick the full India squad, he revealed what India’s playing could look like during the T20 World Cup.

Jadeja picked Mohammed Shami in his team along with Arshdeep Singh and Jasprit Bumrah as three pacers while dropping Bhuvneshwar Kumar. Shami has not played for India in T20Is since the last T20 World Cup and has also not been included in the team for the Asia Cup. Meanwhile, Bhuvneshwar Kumar has been India’s wicket-taker post the T20 World Cup 2021 in T20Is.

“I have added Shami to the team. So for me, I select bowlers first. So Shami is a certainty. Bumrah, Arshdeep and Chahal. These are the four certainties. In batting, four are certainties for me – Rishabh Pant, Hardik Pandya, Suryakumar Yadav, and Deepak Hooda. For this bowling attack, you have powerplay, middle overs and death overs sorted. You can bowl them anywhere. Even for the batters, they are flexible,” he said while speaking to Fancode ahead of the final T20I against West Indies.

Jadeja also made bold claims about India’s batting lineup. He said that if India is going to follow an aggressive batting approach as they did in the T20Is against England, then there is no place for Virat Kohli and Dinesh Karthik in the Indian team.

“Now if you want to play the way I have heard them…aggressive then you have to pick differently. If Virat Kohli and Rohit Sharma walks in, you need Dinesh Karthik at all cost. He is your insurance. But if you don’t have either of them then Dinesh Karthik has no work here. But yes I would not put Karthik there, he can have a seat beside me. He is very good as a commentator. But there, in the team, I would not pick him. Now the decision is whether you want to play Ravindra or Axar. If it’s Dhoni style, then add Kohli, Rohit and Karthik. But in modern-day cricket, you have to leave out Karthik. Maybe even Kohli depends on whether he is in form or not.” he explained. 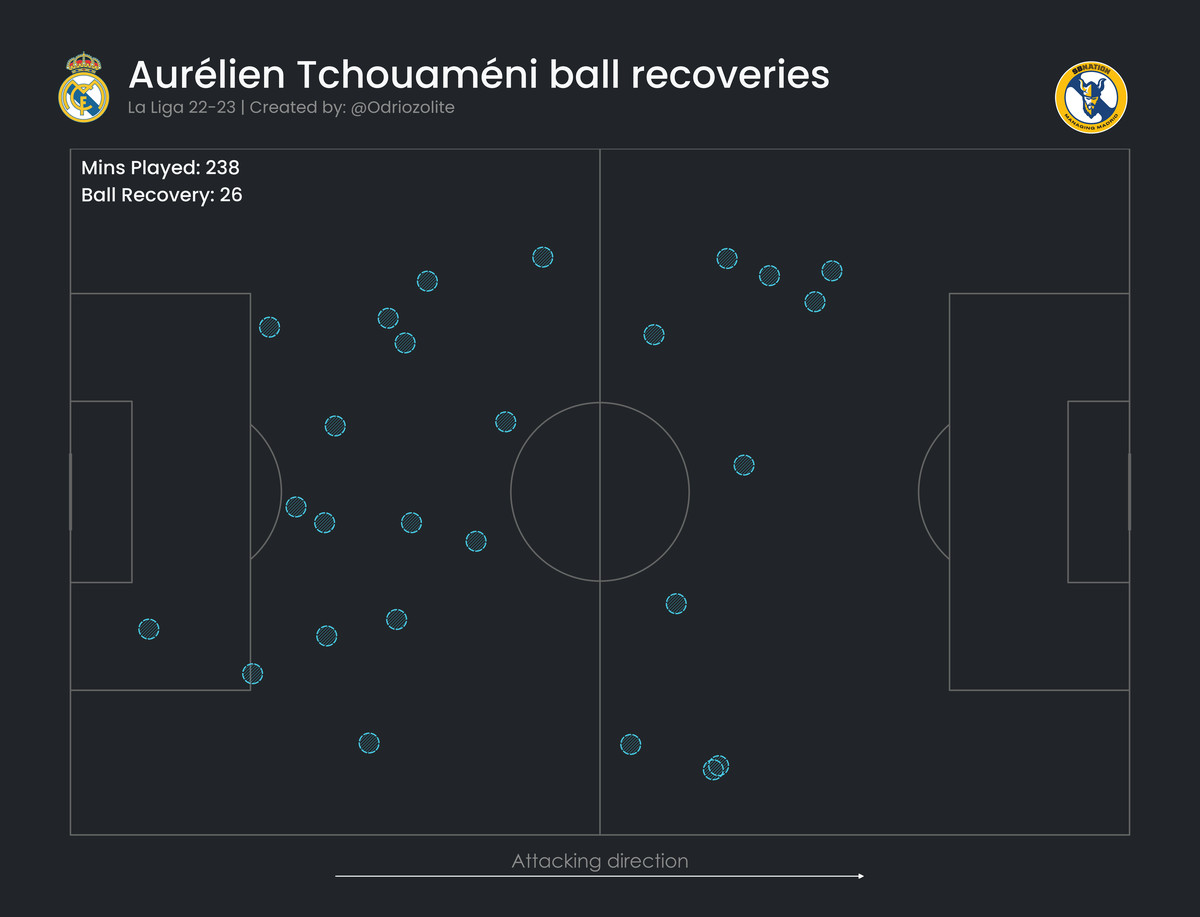 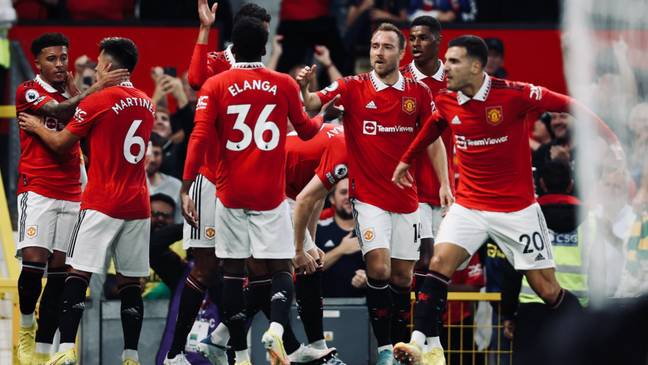