Not Jr NTR, but this star actor is the first choice of Student No. 1

He graced the celebrity talk show, Alitho Saradaga, hosted by popular comedian Ali. A promo of the episode has been released and Ashwini Dutt revealed some interesting facts about Student No. 1.

He said that when the story of Student No. 1 was ready they were in search of the lead actor and thought to rope in Prabhas. But, late actor Hari Krishna called Ashwini Dutt and asked to select Jr NTR. 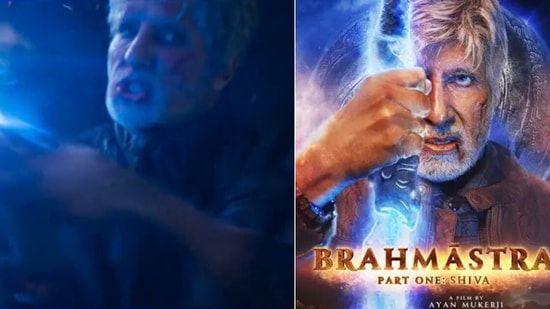