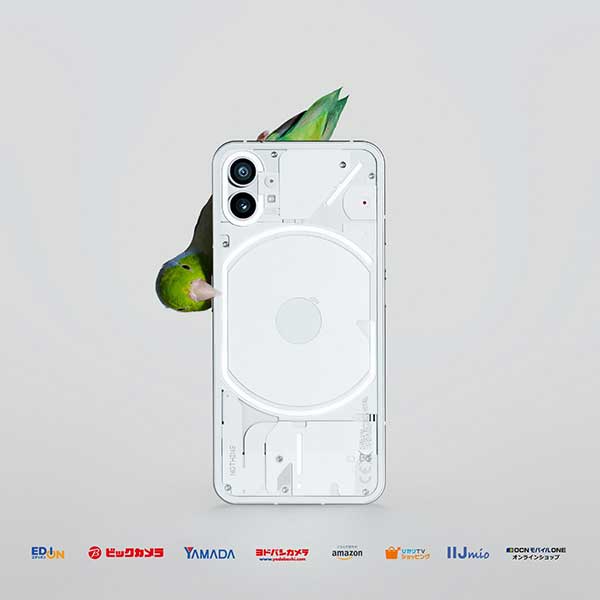 After a fairly successful launch for a startup and new smartphone industry entrant, the Nothing Phone (1) is now going on sale in Japan.

While the device is by no means a flagship, it has a compelling design, clean Android 12 build, plus some other interesting traits for a sub-$500 phone. Nothing CEO Carl Pei confirmed that the US wouldn’t see his first smartphone release since leaving OnePlus right away. It’s not clear if it will come at a later date at this stage, but this first expansion into a new region could be a good sign.

This isn’t actually the first Nothing product to be made available in the region, as the Ear (1) Bluetooth earbuds were sold at selected Japanese retailers shortly after launching globally.

Japan represents the first region to get the Nothing Phone (1) with the official and not yet verified Twitter account confirming that the device is available for pre-orders from August 10. Potential buyers will be able to get their hands on the smartphone from August 19.

A number of Japanese retailers are set to offer the Nothing Phone (1) with Amazon.jp, Bic Camera, Edion, Iijmio, Yodobashi, Yamada, and more stocking the device. Unfortunately, official Japanese pricing has not yet been made available.

The Qualcomm Snapdragon 778+ smartphone includes a 120Hz OLED, 4,500mAh battery, plus that interesting Glyph-lighting panel at the rear and a transparent backplate. The 50-megapixel camera setup consists of a Sony IMX766 main sensor and Samsung JN1 ultra-wide.

While this is great news for Nothing Phone (1) fans in Japan, interested US buyers may have to wait a little longer. Here’s hoping it comes to the region in the not too distant future. 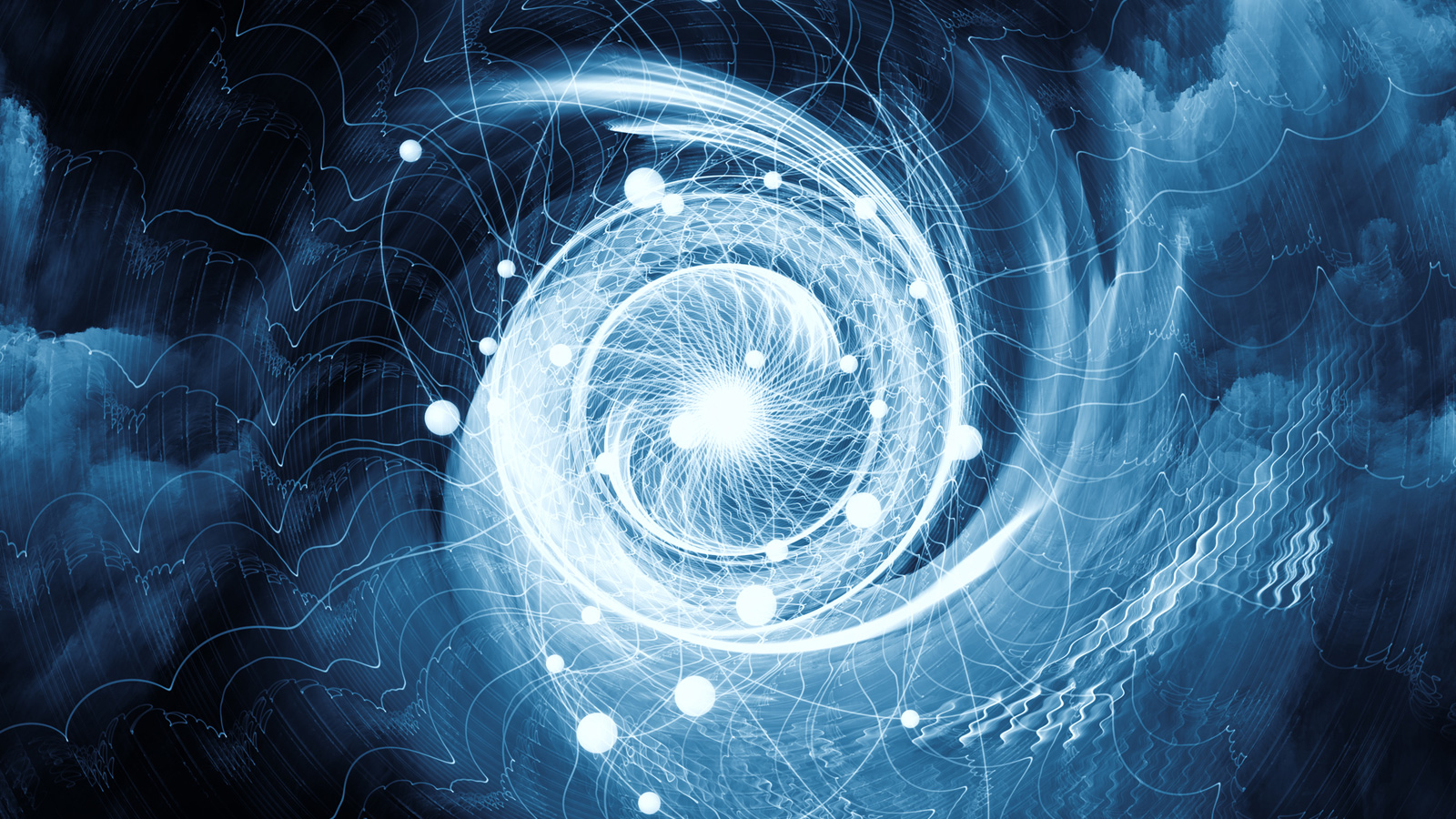