The Nothing Phone 1 arrived to much fanfare, packing some pretty powerful specifications at a compelling price. For the uninitiated, Nothing is a new company headed by former OnePlus co-founder Carl Pei, and the Phone 1 is the company’s first smartphone after having launched its Ear 1 earphones last year. Now the company has hit a bit of a snag though, as it had to quietly lower the advertised maximum brightness of the Nothing Phone 1’s display from 1200 nits all the way down to 700 nits.

This comes after German-based publication ComputerBase contacted Nothing after it had noticed that the advertised brightness was much higher than what they were able to measure. This brightness was advertised not just in the materials given to members of the press, but on the company’s own official product page for the Phone 1, too. ComputerBase was only able to identify a maximum of almost 700 nits, even attempting to recreate very specific situations that might have been able to trigger the phone’s automatic brightness to scale up to the advertised amount. Other sites such as GSMArena and Heise also determined values that are in line with what ComputerBase identified.

The publication contacted Nothing on the 13th of July, and was told on the 3rd of August that “the peak values ​​are around 700 nits for brightness“. Since then, the website’s advertising has been changed to reflect this in the technical specifications at the bottom of the page.

However, things get a bit more complicated after that. Nothing has since told the publication that it is considering rolling out a future software update to bring the panel up to that initially-advertised brightness. This is because the panel that was used actually does support up to 1200 nits of brightness, though it requires the software to support it. Currently, it does not, and the company is looking to assess whether or not releasing an update that supports it is worth it. There will obviously be downsides, such as increased power consumption and higher temperature.

It is currently unclear how Nothing intends on surveying users to collect feedback on the current brightness of the display.

Do you have a Nothing Phone 1? Would you like an increased brightness, even if it means higher temperatures or more power consumption? 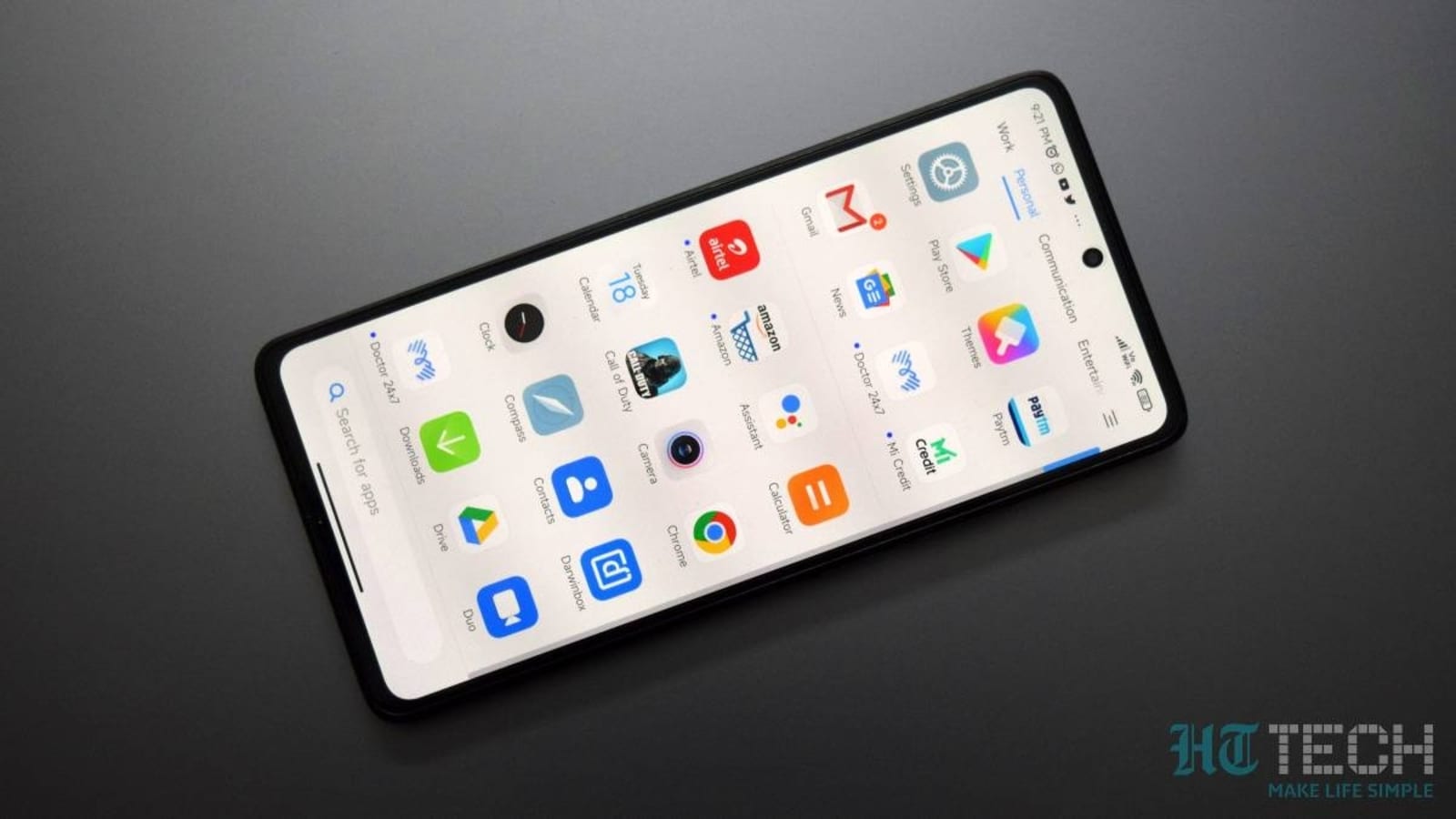 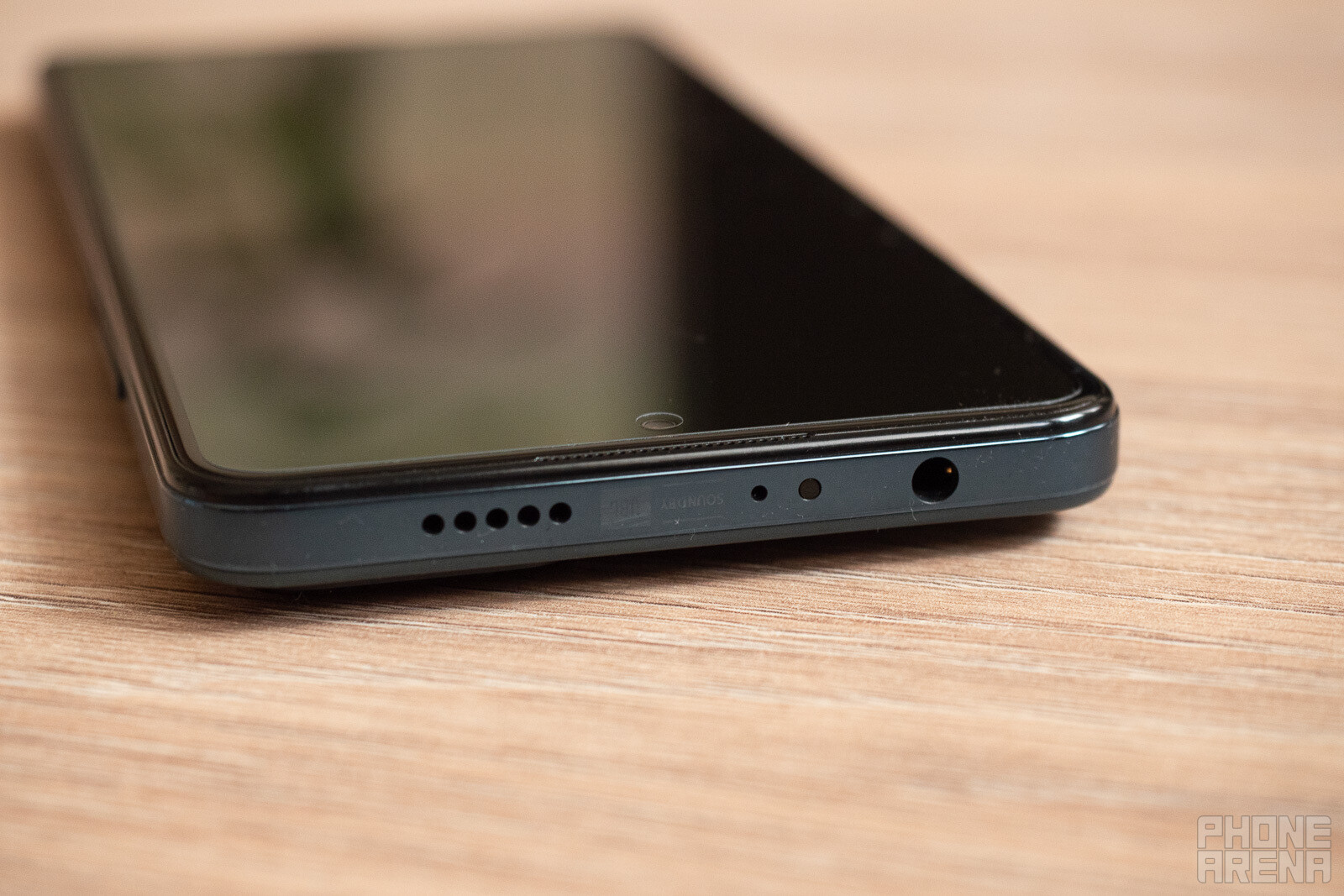 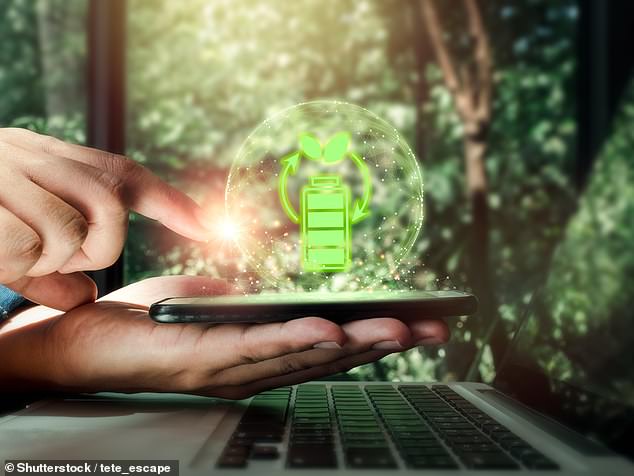