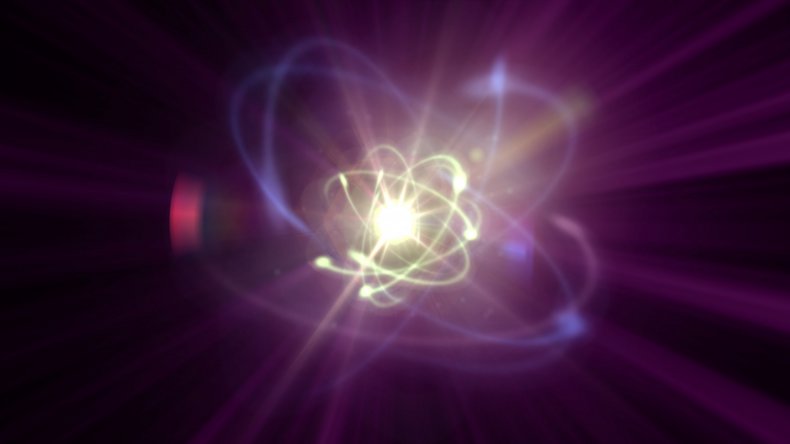 A major breakthrough in nuclear fusion has been confirmed a year after it was achieved at a laboratory in California.

Researchers at Lawrence Livermore National Laboratory’s (LLNL’s) National Ignition Facility (NIF) recorded the first case of ignition on August 8, 2021, the results of which have now been published in three peer-reviewed papers.

Nuclear fusion is the process that powers the Sun and other stars: heavy hydrogen atoms collide with enough force that they fuse together to form a helium atom, releasing large amounts of energy as a by-product. Once the hydrogen plasma “ignites”, the fusion reaction becomes self-sustaining, with the fusions themselves producing enough power to maintain the temperature without external heating.

Ignition during a fusion reaction essentially means that the reaction itself produced enough energy to be self-sustaining, which would be necessary in the use of fusion to generate electricity.

If we could harness this reaction to generate electricity, it would be one of the most efficient and least polluting sources of energy possible. No fossil fuels would be required as the only fuel would be hydrogen, and the only by-product would be helium, which we use in industry and are actually in short supply of.

The problem with fusion energy at the moment is that we do not have the technical capabilities to harness this power. Scientists from across the world are currently working to solve these issues.

In this latest milestone at the LLNL, researchers recorded an energy yield of more than 1.3 megajoules (MJ) during only a few nanoseconds. For reference, one MJ is the kinetic energy of a one tonne mass moving at 100mph.

“The record shot was a major scientific advance in fusion research, which establishes that fusion ignition in the lab is possible at NIF,” said Omar Hurricane, chief scientist for LLNL’s inertial confinement fusion program, in a statement.

“Achieving the conditions needed for ignition has been a long-standing goal for all inertial confinement fusion research and opens access to a new experimental regime where alpha-particle self-heating outstrips all the cooling mechanisms in the fusion plasma.”

In the experiments performed to reach this ignition result, researchers heat and compress a central “hot spot” of deuterium-tritium (hydrogen atoms with one and two neutrons, respectively) fuel using a surrounding dense piston also made from deuterium-tritium, creating a super hot, super pressurized hydrogen plasma.

“Ignition occurs when the heating from absorption of α particles [two protons and two neutrons tightly bound together] created in the fusion process overcomes the loss mechanisms in the system for a duration of time,” said the authors in a paper publishing the results in the journal Physical Review E.

This landmark result comes after years of research and thousands of man hours dedicated to improving and perfecting the process: over 1,000 authors are included in the Physical Review Letters paper.

Despite repeated attempts having not been able to achieve the same energy yield as the August 2021 experiment, all of them reached higher energies than previous experiments. Data from these follow-ups will aid the researchers to further streamline the fusion process and further explore nuclear fusion as a real option for electricity generation in the future.

“It is extremely exciting to have an ‘existence proof’ of ignition in the lab,” Hurricane said in a statement. “We’re operating in a regime that no researchers have accessed since the end of nuclear testing, and it’s an incredible opportunity to expand our knowledge as we continue to make progress.” 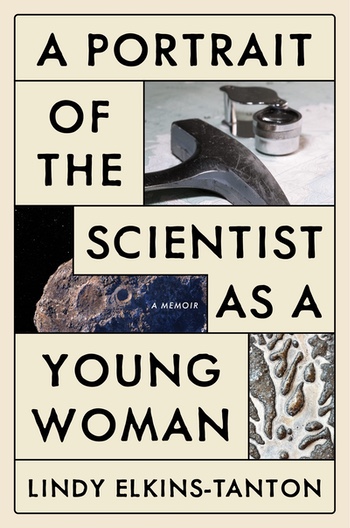 Review: A Portrait of the Scientist as a Young Woman – The Space Review

Can You Find The Hidden Zebra Among The Elephants Within 12 Seconds? Explanation And Solution To the Optical Illusion – News – News