NATO is a political and military alliance of 28 European countries and two countries in North America (USA and Canada).

Attended by senior officials including from the Ministry of External Affairs and the Ministry of Defence, it is learnt that the idea was to ensure that the dialogue was primarily political in character and to avoid making any commitment on military or other bilateral cooperation. Accordingly, the Indian delegation essentially attempted to assess cooperation on regional and global issues of mutual interest, The Indian Express has learnt.

India’s talks with NATO hold significance given that the North Atlantic alliance has been engaging both China and Pakistan in bilateral dialogue. There was a view here that given the role of Beijing and Islamabad in New Delhi’s strategic imperatives, reaching out to NATO would add a key dimension to India’s growing engagement with US and Europe.

Until December 2019, NATO had held nine rounds of talks with Beijing, and the Chinese Ambassador in Brussels and NATO’s Deputy Secretary General engaged with each other every quarter. NATO had also been in political dialogue and military cooperation with Pakistan, having opened selective training for Pakistani officers, and its military delegation visiting Pakistan in November 2019 for military staff talks, it is learnt.

The first round of dialogue was finalised for December 12, 2019, by the Indian mission in Brussels after it received a draft agenda for the meeting from NATO.

Upon receipt of the draft agenda, an inter-ministerial meeting was convened with representatives from the External Affairs and Defence ministries, and the National Security Council Secretariat.

The government, sources said, was of the view that engaging NATO in a political dialogue would provide New Delhi an opportunity to bring about a balance in NATO’s perceptions about the situation in regions and issues of concerns to India.

IN ITS first round of talks with NATO, New Delhi realised it did not share a common ground with the grouping on Russia and the Taliban. With NATO’s views on China also mixed, given the divergent views of its members, India’s Quad membership is aimed at countering Beijing.

Otherwise, the alliance’s engagement with China and Pakistan separately would leave it with lopsided perspectives on regional and global security matters of concern to India, they said.

On its part, the NATO delegation led by Bettina Cadenbach, Assistant Secretary General for Political Affairs and Security Policy, is learnt to have expressed keenness to continue engagement with India on a mutually agreed agenda. In NATO’s view, India, given its geo-strategic position and unique perspectives on various issues, was relevant to international security and can be an important partner in informing the alliance about India’s own region and beyond, the sources said.

It is learnt the two sides also discussed a possible second round in New Delhi in 2020, which was delayed due to the global Covid-19 pandemic. As far as India is concerned, it was felt New Delhi may consider proposals emanating from NATO, if any, on bilateral cooperation in areas of interest to India, based on the progress achieved in the initial rounds, sources said.

In New Delhi’s assessment, there was a convergence in the perspectives of both India and NATO on China, terrorism, and Afghanistan, including Pakistan’s role in Afghanistan, the sources said.

The first dialogue, it is learnt, revealed three critical issues on which India expected only limited common ground with NATO: i) from NATO’s perspective, it was not China, but Russia whose aggressive actions, continued to be the main threat to Euro-Atlantic security, and that NATO had faced difficulties to convene meetings of NATO-Russia Council due to Russian refusal to place issues such as Ukraine and Intermediate-Range Nuclear Forces Treaty, on the agenda, ii) Given the divergence among NATO countries, its view on China was seen as mixed; while it did deliberate on China’s rise, the conclusion was that China presented both a challenge and an opportunity , and iii) in Afghanistan, NATO saw the Taliban as a political entity, which was not in line with India’s stance. This was almost two years before the Taliban announced an interim government in Afghanistan in September 2021.

However, the Indian side felt maritime security as a principal area of conversation in the future, given a substantial common ground with NATO, the sources said. 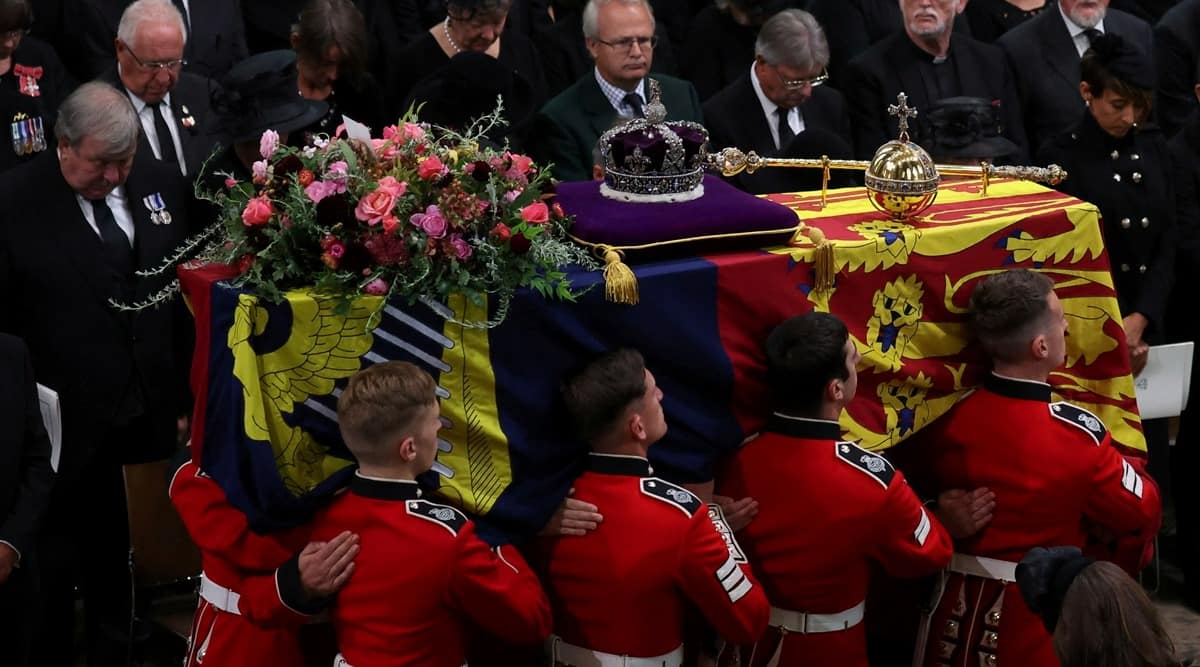