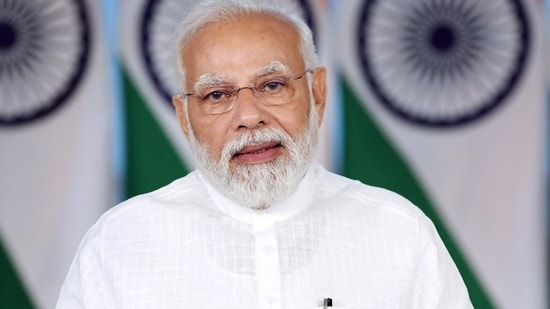 As the Muslims around the world observe Muharram today, Prime Minister Narendra Modi highlighted the “great importance” Hazrat Imam Hussain placed on equality and brotherhood. In a tweet, Prime Minister Modi said that Muharram is a day to recall the sacrifices of Imam Hussain, a 7th century revolutionary leader and grandson of Prophet Muhammad, and his unwavering commitment to truth and his fight against injustice.

“Today is a day to recall the sacrifices of Hazrat Imam Hussain (AS). He is remembered for his unwavering commitment to truth and his fight against injustice. He also placed great importance on equality and brotherhood,” PM Modi tweeted.

Imam Hussain is known for his sacrifice for social justice against Yazid. On this day, Muslims are prohibited from taking part in activities like warfare and use it as a period of prayer and reflection.

Kejriwal wrote, “The life of Hazrat Imam Hussain Sahib is a great example of simplicity and struggle. His sacrifice for truth and justice will always be remembered.” 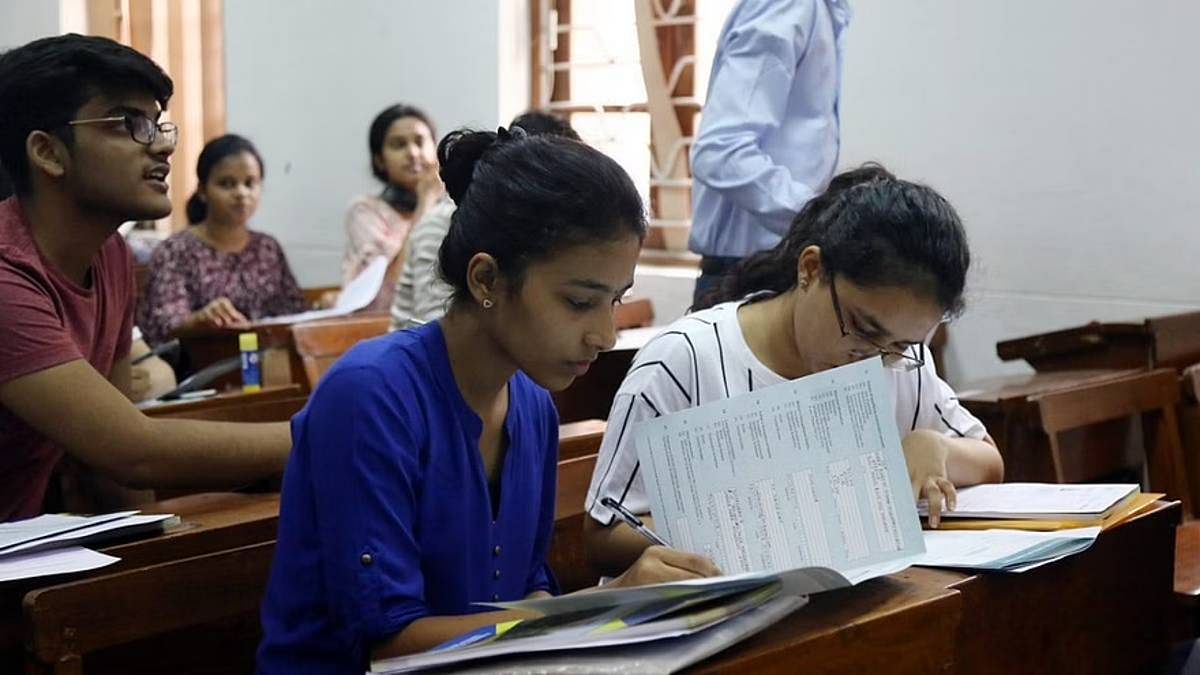 This woman artificially inseminated herself at home for less than Rs 4k; welcomed a healthy baby boy in July – Times Now 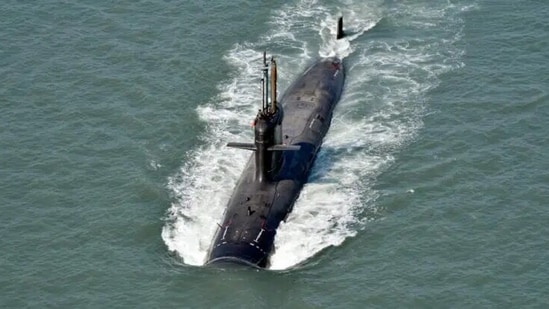