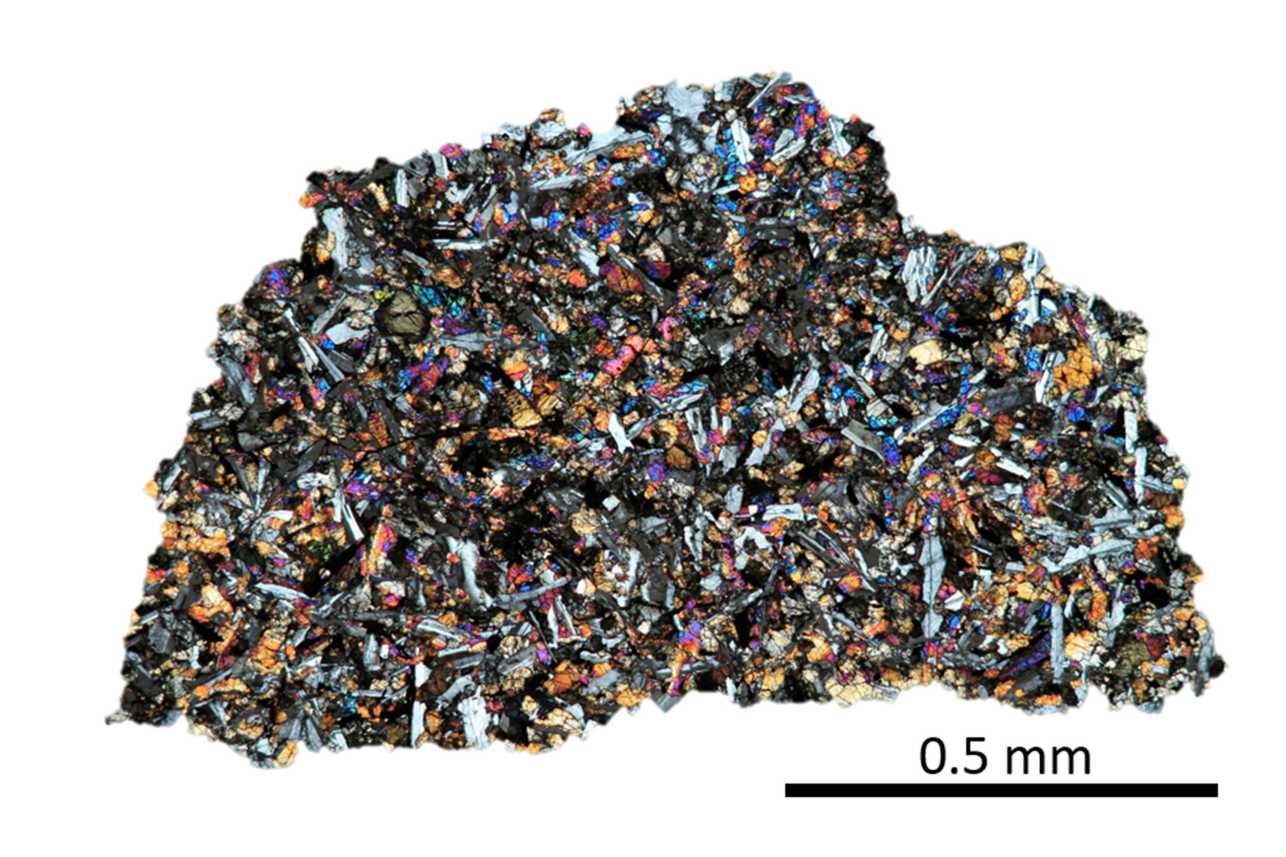 Aug 11, 2022 (Nanowerk News) Humankind has maintained an enduring fascination with the Moon. It was not until Galileo’s time, however, that scientists really began study it. Over the course of nearly five centuries, researchers put forward numerous, much debated theories as to how the Moon was formed. Now, geochemists, cosmochemists, and petrologists at ETH Zurich shed new light on the Moon’s origin story. In a study just published in the journal, Science Advances (“Indigenous noble gases in the Moon’s interior”), the research team reports findings that show that the Moon inherited the indigenous noble gases of helium and neon from Earth’s mantle. The discovery adds to the already strong constraints on the currently favoured “Giant Impact” theory that hypothesizes the Moon was formed by a massive collision between Earth and another celestial body.

Meteorites from the Moon to Antarctica

During her doctoral research at ETH Zurich, Patrizia Will analysed six samples of lunar meteorites from an Antarctic collection, obtained from NASA. The meteorites consist of basalt rock that formed when magma welled up from the interior of the Moon and cooled quickly. They remained covered by additional basalt layers after their formation, which protected the rock from cosmic rays and, particularly, the solar wind. The cooling process resulted in the formation of lunar glass particles amongst the other minerals found in magma. Will and the team discovered that the glass particles retain the chemical fingerprints (isotopic signatures) of the solar gases: helium and neon from the Moon’s interior. Their findings strongly support that the Moon inherited noble gases indigenous to the Earth. “Finding solar gases, for the first time, in basaltic materials from the Moon that are unrelated to any exposure on the lunar surface was such an exciting result,” says Will. Without the protection of an atmosphere, asteroids continually pelt the Moon’s surface. It likely took a high-energy impact to eject the meteorites from the middle layers of the lava flow similar to the vast plains known as the Lunar Mare. Eventually the rock fragments made their way to Earth in the form of meteorites. Many of these meteorite samples are picked up in the deserts of North Africa or in, in this case, the “cold desert” of Antarctica where they are easier to spot in the landscape.

In the Noble Gas Laboratory at ETH Zurich resides a state-of-the-art noble gas mass spectrometer named, “Tom Dooley” – sung about in the Grateful Dead tune by the same name. The instrument got its name, when earlier researchers, at one point, suspended the highly sensitive equipment from the ceiling of the lab to avoid interference from the vibrations of everyday life. Using the Tom Dooley instrument, the research team was able to measure sub-millimetre glass particles from the meteorites and rule out solar wind as the source of the detected gases. The helium and neon that they detected were in a much higher abundance than expected. The Tom Dooley is so sensitive that it is, in fact, the only instrument in the world capable of detecting such minimal concentrations of helium and neon. It was used to detect these noble gases in the 7 billion years old grains in the Murchison meteorite – the oldest known solid matter to-date.

Searching for the origins of life

Knowing where to look inside NASA’s vast collection of some 70,000 approved meteorites represents a major step forward. “I am strongly convinced that there will be a race to study heavy noble gases and isotopes in meteoritic materials,” says ETH Zurich Professor Henner Busemann, one of the world’s leading scientists in the field of extra-terrestrial noble gas geochemistry. He anticipates that soon researchers will be looking for noble gases such as xenon and krypton which are more challenging to identify. They will also be searching for other volatile elements such as hydrogen or halogens in the lunar meteorites. Busemann comments, “While such gases are not necessary for life, it would be interesting to know how some of these noble gases survived the brutal and violent formation of the moon. Such knowledge might help scientists in geochemistry and geophysics to create new models that show more generally how such most volatile elements can survive planet formation, in our solar system and beyond.” 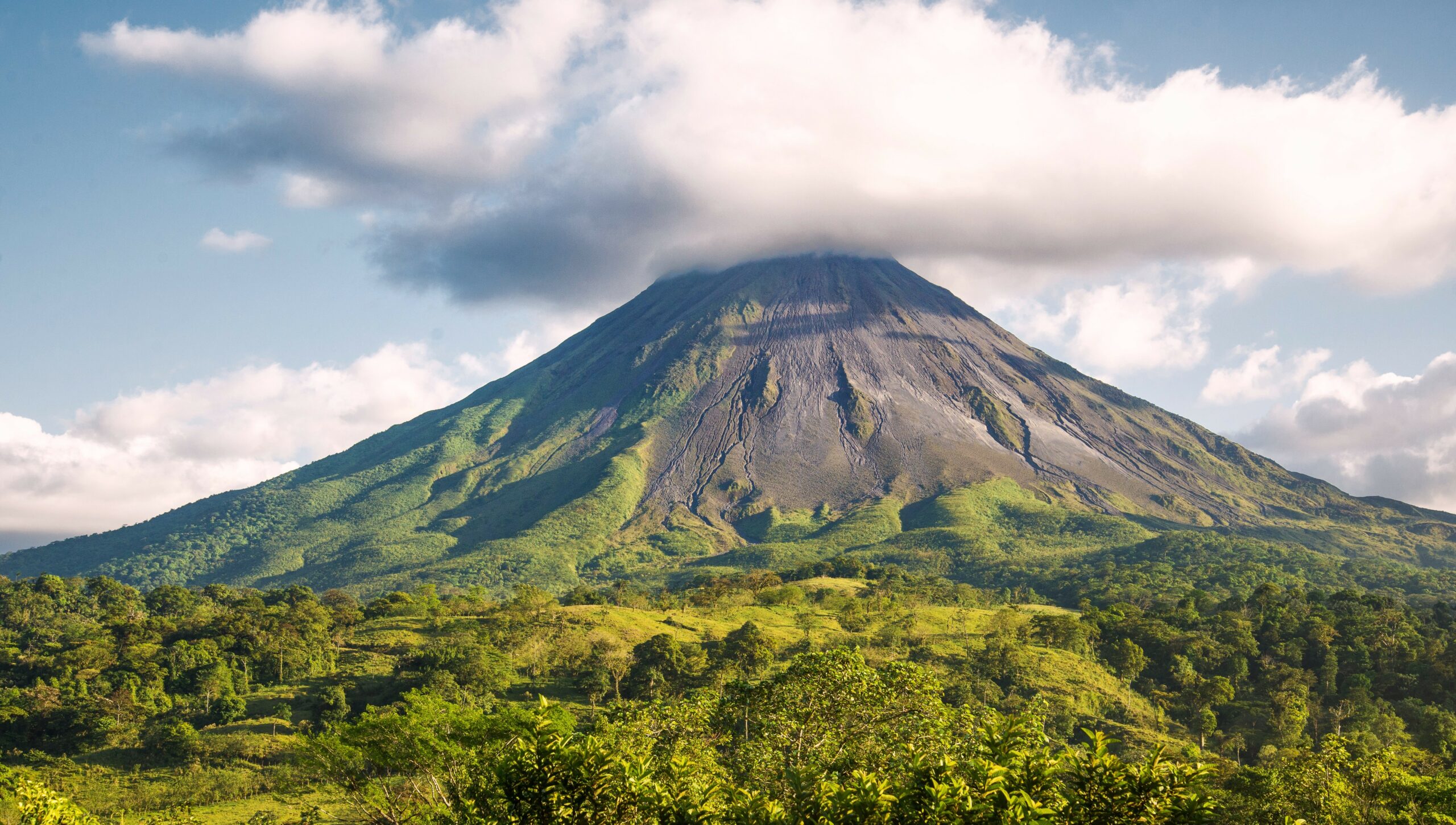