Samsung rolled out the first One UI 5.0 open beta to the Galaxy S22 series last week, giving users in several regions a chance to experience the Android 13 update ahead of the stable rollout. We got a chance to experience the update on a Galaxy S22 Ultra, and we spotted a bunch of useful new features in the update. As mentioned in our hands-on preview of the update, the release includes all the new features Google introduced in Android 13, along with stackable widgets, new Material You colors, a redesigned Security and privacy hub, tweaked notifications, and more. But that’s not all there is to One UI 5.0.

One UI 5.0 Open Beta Hands On: New features for your Samsung Galaxy phone

As spotted by an Android Police reader, One UI 5.0 also includes a new set of developer options for Wi-Fi. You can access it on a device running One UI 5.0 by heading to the Wi-Fi settings, selecting the Intelligent Wi-Fi option, and tapping on the Intelligent Wi-Fi version ten times. Doing so brings up a new set of Wi-Fi developer options, which provide connection information, nearby Wi-Fi information, Wi-Fi and network diagnosis, router and time-specific history, and app-specific network history.

In essence, the new Wi-Fi developer options give users access to information about the quality of the active Wi-Fi network and the reception quality of nearby networks. Furthermore, the options listed under the Wi-Fi History and Network History headers let you keep track of historical data around all measured activity and the activity recorded from the router or apps. Although these tools might not seem all that useful for the average user, they can come in handy if you want to identify Wi-Fi dead spots around your home or track how much data apps handle in the background.

While you can access all this data using a third-party app from the Play Store, having access to it right within One UI is definitely a bonus. 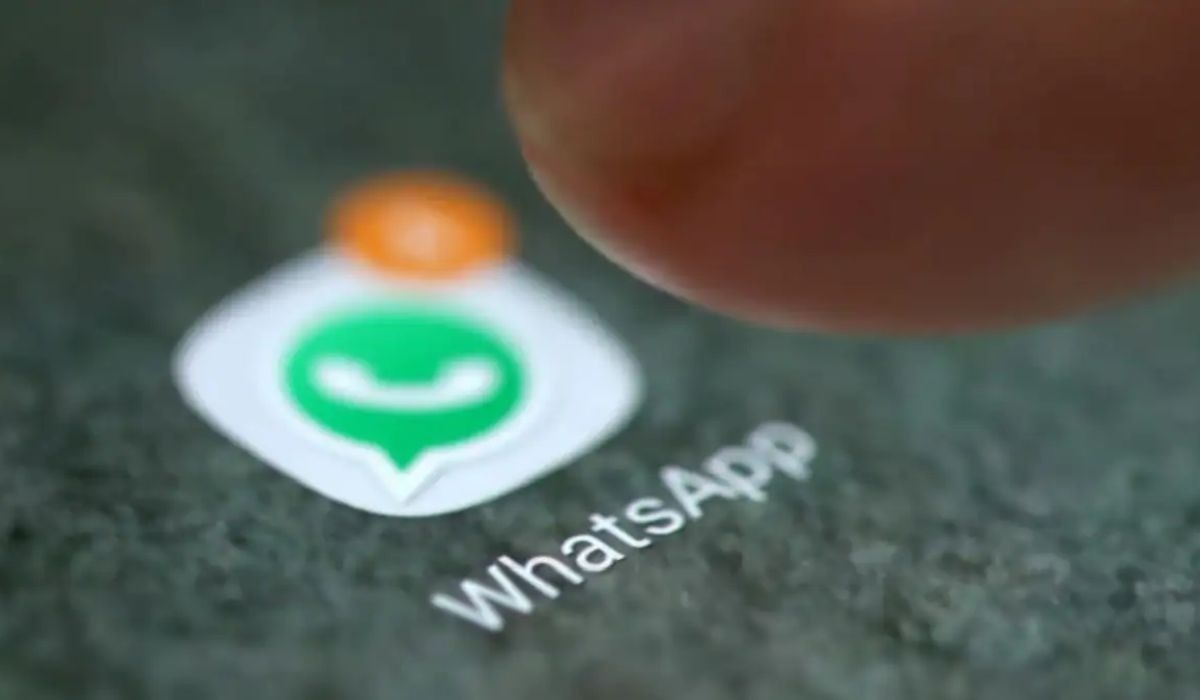 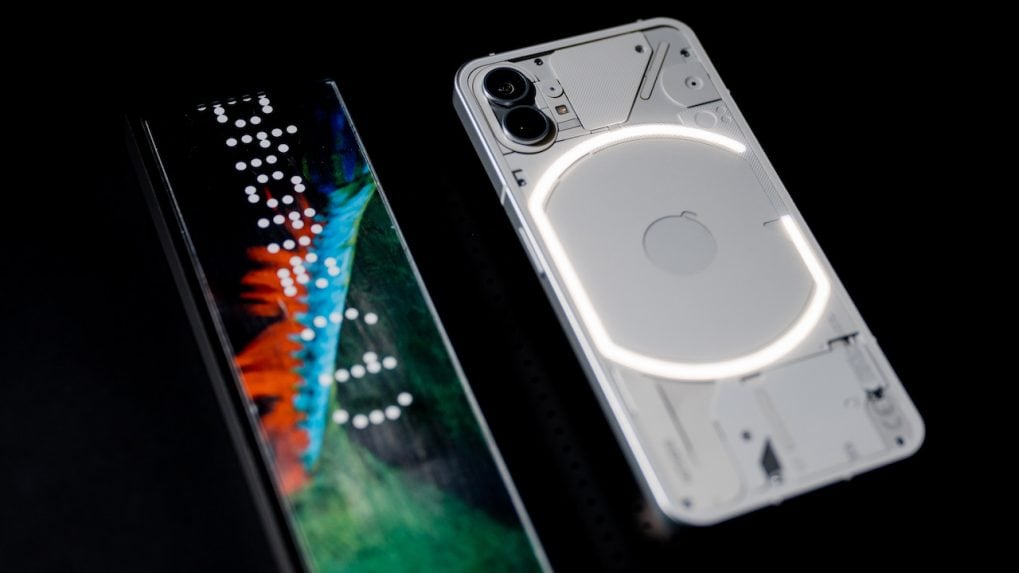 Nothing Releases 1.1.4 Os Update With Camera Improvements For Phone (1) – CNBCTV18