Oppo is no stranger to the foldable phone. In fact, last year saw the Find N announced and sold in China. This year, Oppo seems to be expanding its territory and preparing to launch a brand new set of foldables under the name “Find N Fold.”

Back in December of last year, Oppo released its very first foldable phone, the Oppo Find N. While it was a China-only release, the build quality of the device got some pretty high marks in our hands-on.

Oppo, on the other hand, has employed a new hinge design that essentially eliminates the crease. The “Flexion” hinge leaves some extra space in the hinge to give the screen a bigger curve when it closes. In action, this works wonderfully, and unless you hit the light just perfectly, it’s virtually impossible to see the crease on this screen.

That being said, there were still a lot of things to work out, especially on the software side. Looking to improve on this design, Oppo seems to be getting ready to unveil a new pair of foldable phones – one tablet-like and one clamshell foldable (via Pricebaba). The devices will be called the Find N Fold and Find N Flip, respectvley. This isn’t too different from Samsung’s current lineup, in build and in name.

According to reports, the Find N Fold and Find N Flip are “likely” to be powered by the latest Snapdragon 8+ Gen 1 SoC; this chipset is what powers the brand-new Galaxy Z Fold 4 and Z Flip 4. Taking on the name of its predecessor, the new foldables are rumored to be named the Oppo Find N Fold, though we’ll be waiting to hear more details on that later on down the road.

Reports mention that both of these devices have been registered with the EUIPO – European Union Intellectual Property Office – which likely means that rather than keeping these devices region-locked to China, the company may be expanding the market and bringing these devices to Europe.

This is an interesting situation, given the current court case Oppo is undergoing in light of using Nokia’s 5G tech patents without paying. This has led to Oppo and OnePlus completely shutting down sales in Germany, with some other European countries possibly soon to follow.

If the Find N Fold and Find N Flip are set to be globally launched, it’s no doubt that Oppo will get some attention from those looking for options when it comes to foldables, considering the market is dominated by Samsung. The reports indicate that we could be seeing these devices as soon as the fall, with no other specifics to follow. 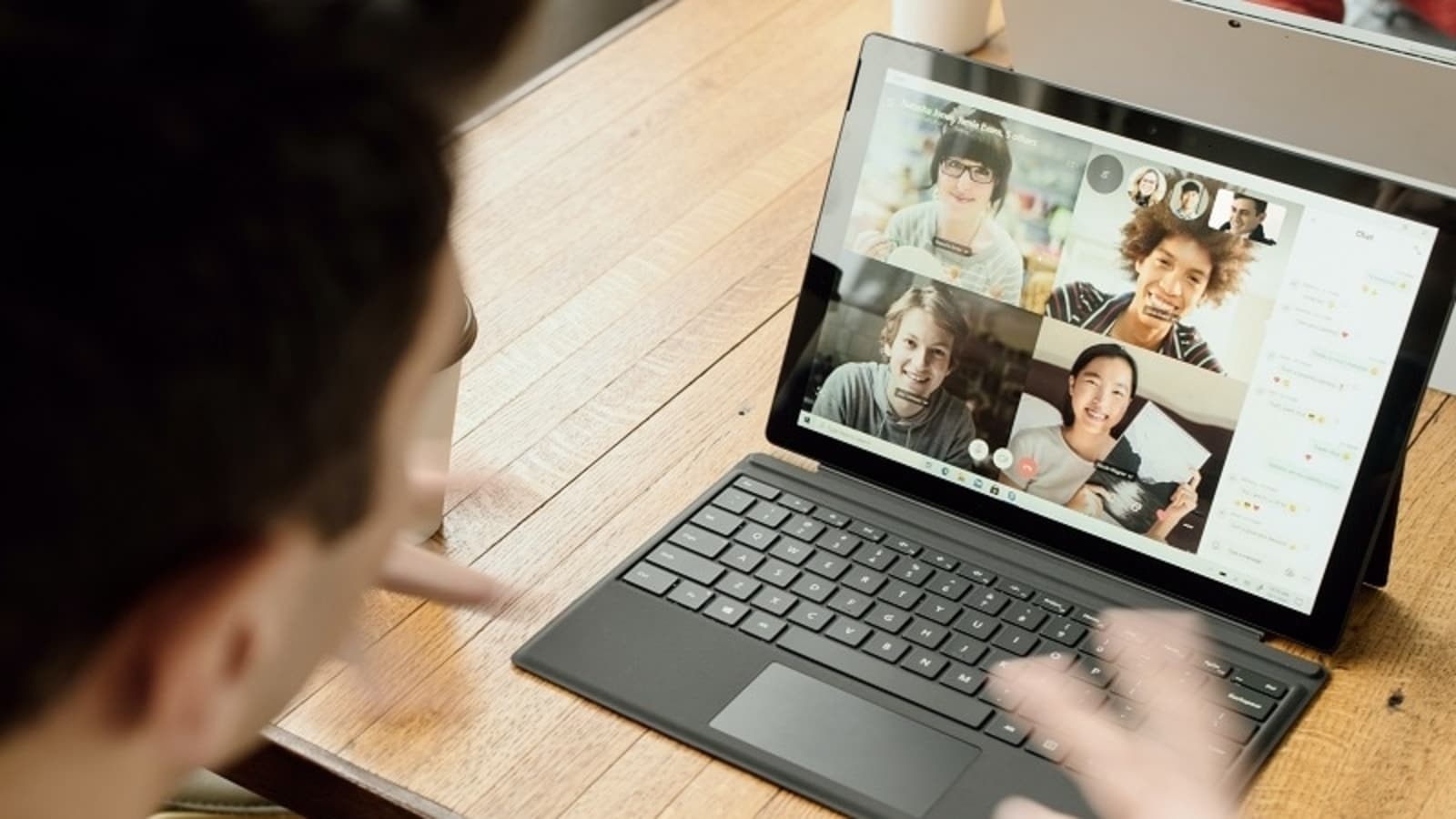 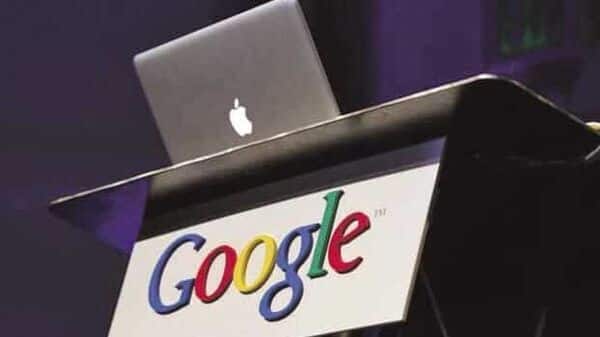