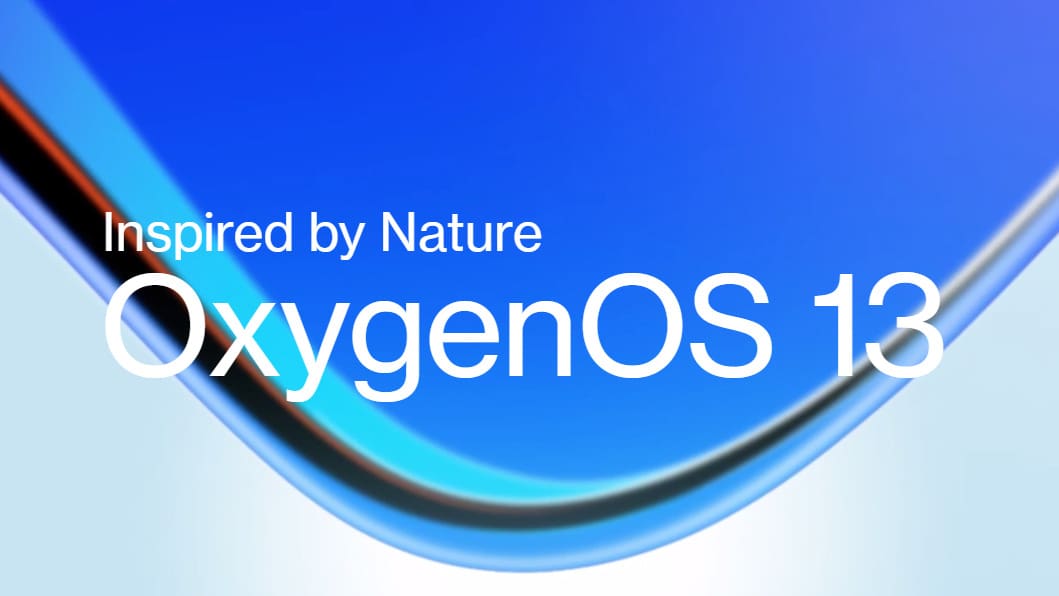 Almost a year after OnePlus released OxygenOS 12, which merged its codebase with Oppo’s ColorOS, OnePlus has taken the wraps off its OxygenOS 13 Open Beta 1 for OnePlus 10 Pro, giving users a taste of the upcoming update.

The new Android 13-based update which was first announced a few weeks ago alongside the OnePlus 10T brings in a plethora of new changes. This article entails everything that you need to know about it.

As of now, there has been no official announcement from OnePlus regarding OxygenOS 13’s release date. However, it is expected that the stable builds of the operating system might first make their way to OnePlus 10 Pro, followed by OnePlus 10T and other devices in Q4 of 2022.

On the other hand, if you want to preview the new operating system right now, you can get the first OxygenOS 13 beta update, which is available for OnePlus 10 Pro users in India and North America.

Flagship devices aside, OnePlus has also listed some of the devices under its Nord lineup that will be receiving the Oxygen OS 13 update:

Here’s a list of all the new features and improvements that Oxygen OS 13 Beta might offer to the end users when the official version releases:

One of the most prominent aspects of OxygenOS 13 is the introduction of its new water-inspired Aquamorphic design. It brings in some subtle and some major changes.

Subtle changes include rounded corners throughout the UI, new slow but smoother and refined animations, and so on. At the same time, the major changes include an overhaul to the notifications and the Quick settings page that looks similar to Oppo’s ColorOS.

Furthermore, the new UI changes can also be seen inside the stock apps, preinstalled with OxygenOS 13. For instance, the Settings, Weather, and Clock app all feel more or less like a copy of ColorOS.

Unlike its predecessor, OxygenOS 13 now offers an option to pick accent colors based on the wallpaper you set automatically. Besides the apps that support Material You theming, the new color palette has also made its way to Quick Settings and other parts of the UI, making the whole UI feel more colorful and consistent across the board.

Meanwhile, the OnePlus shelf is also here to stay. It offers an all-new UI that ditches the Never Settle tagline in favor of a calendar events widget. Moreover, the background is more transparent than it used to be, giving us a peek at the wallpaper on the home screen,

The design overhaul isn’t limited to the UI. It also extends to the Always-On Display. You now have the option to choose between Always-On Display features like custom patterns, text, images, and Omoji, all of which are already a part of ColorOS 12.

What’s new is that OnePlus also promised to bring in Spotify integration that shows a player UI on the Always-On Display alongside Zomato and Swiggy integration (exclusive to India) to track active orders with OxygenOS 13.

However, these features are not available at the moment, and it looks like we will have to wait until the second beta arrives.

OxygenOS 13 also brings in improvements to O-Haptics that have now been tweaked to appear in more places than ever, strewn across the whole UI, adding to the overall user experience. For instance, scrolling to the top or bottom of any app now triggers haptic feedback, currently unavailable in OxygenOS 12.

Besides the quantity of haptics across the UI, OxygenOS 13 also brings in qualitative updates to O-Haptics. Now, you can easily control the intensity of the haptics by using the intensity slider as well as how the touches feel by choosing between Crisp or Gentle haptic presets.

6. Other Features From ColorOS

The Oppofication doesn’t stop here. OxygenOS 13 features many elements that you would normally find on ColorOS. You can use the classic ColorOS Sidebar to access apps and tools. There are also many gestures from ColorOS, floating windows, Assistive Ball, etc.

Furthermore, you now also get the ability to switch between different UI modes, including Kids and Simple mode. The Kids mode applies a new playful background while restricting access to other apps. Whereas the Simple mode, which might be a great feature for the elderly increase the size of the icons and menu across the operating system.

Though these changes might feel clunky or overwhelming to many OnePlus fans, it is what it is. However, thankfully the implementation of these features doesn’t feel as lackluster as it felt on OxygenOS 12.

Besides the abovementioned changes, OxygenOS 13 Beta also brings in many minor additions such as support for Dolby Atmos, Spatial Audio, and a fast pair in the audio department. Further, you get an improved Privacy dashboard, enhanced Privacy Safe and app cloner in the privacy department, and much more.

Meanwhile, the HyperBoost GPA 4.0 has also been upgraded and promises to offer stabilized frame rates, performance, and power consumption in graphic-intensive games and workloads.

To get a look at how OxygenOS 13 would actually look on your device, check out the below video.

So, what do you think of OxygenOS 13? Which features impressed you the most? Share in the comments section below.

OxygenOS 13: Should You Care

All in all, OxygenOS 13 offers a minor revamp except for the few changes here and there completing the Oppofication of OxygenOS. Meanwhile, the update also brings in new elements such as Material You theming across the UI that should have already been a part of OxygenOS 12.

This leads us to the question of whether you should care. Well, you should consider this update only if you’re already on OxygenOS 12. However, you will have to wait until Q4 of this year to get the official update as OxygenOS 13 is still in its beta stage. If you are planning to buy a new device and are confused, check out our comparison of Stock Android and OxygenOS.

So, what do you think of OxygenOS 13? Which features impressed you the most? Share in the comments section below. 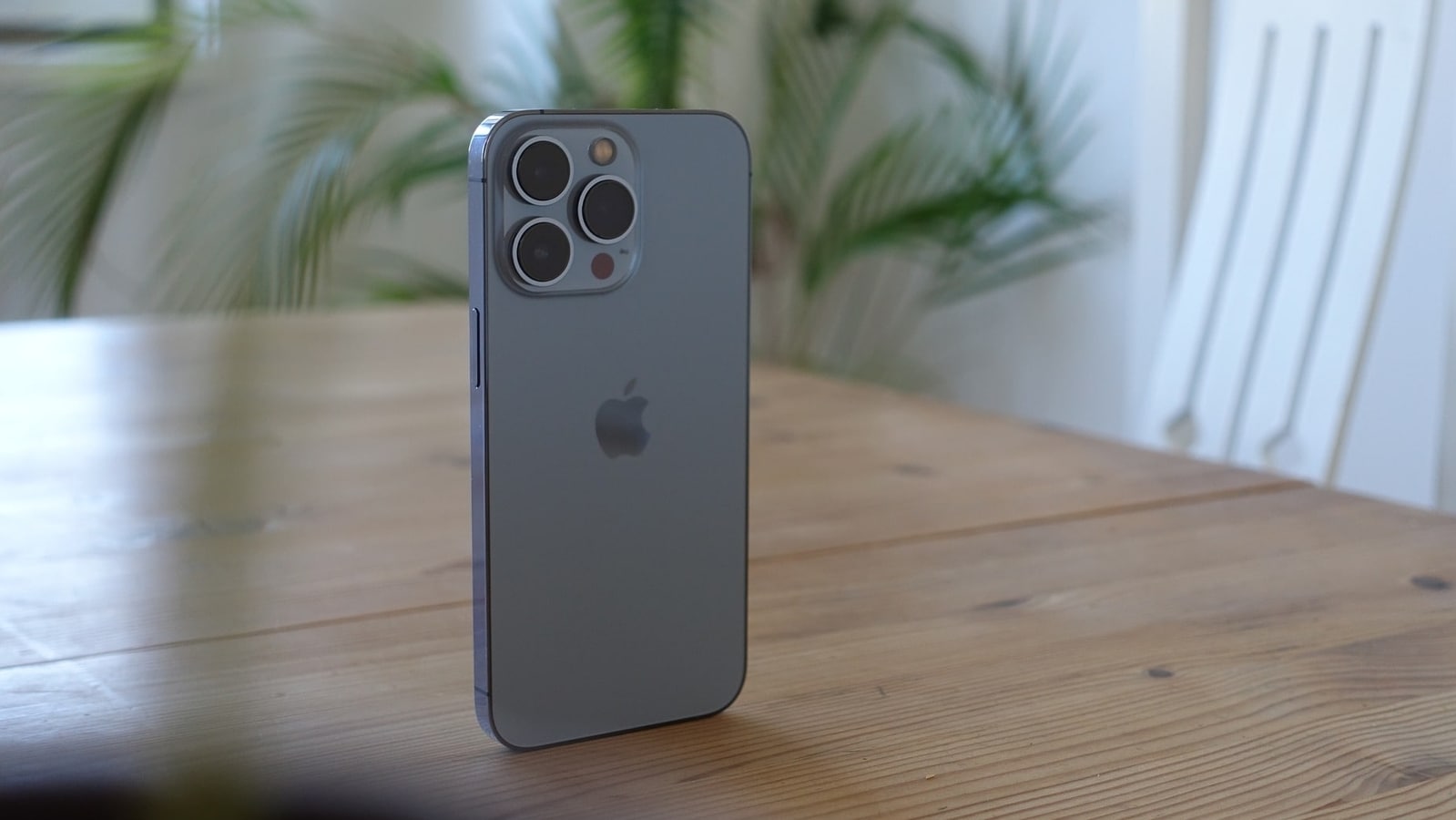 Forget iPhone 14, iPhone 15 could be the Real game-changer! Everything you should know now – HT Tech 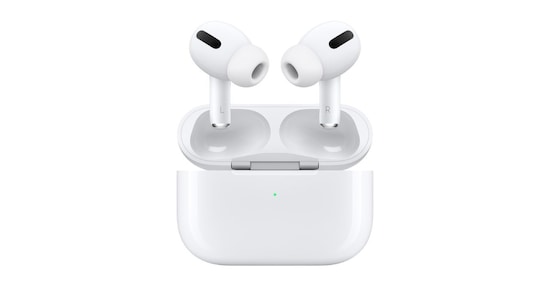