Pakistani television channel ARY News said on Wednesday that its senior executive vice-president Ammad Yousaf had been arrested in Karachi. The channel’s statement came just hours after it was taken off air for being critical of the government.

Another reason cited behind the move to block the channel was that it allegedly aired seditious content. According to ARY News, Yousaf was arrested without a warrant from his residence in the DHA area in Karachi.

ARY News in a statement said: “Police officers, along with plain-clothed personnel, forcibly entered the house of Ammad Yousaf. The raiding team diverted the CCTV cameras of Yousaf’s house, and jumped into the house from the top of the main entrance.”

Earlier, the channel was served a notice by the Pakistan Electronic Media Regulatory Authority (PEMRA), stating that it was taken off the air “for airing objectionable, hateful, seditious, based on absolute disinformation with a clear and present threat to national security by instigating rebellion within the armed forces with malafide intent to cause a rift between the government and forces”.

The CEO of the channel has now been asked by PEMRA to appear for an in-person hearing on August 10. 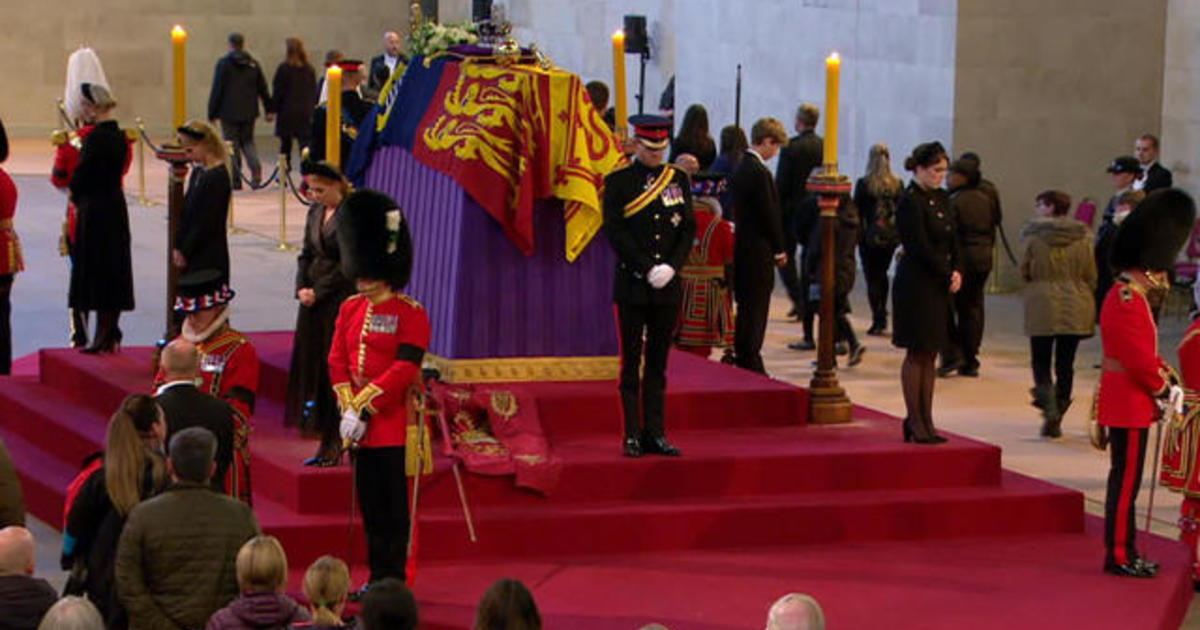 Pakistan flooding | Over 1,000 killed in ‘serious climate catastrophe’ – The Hindu 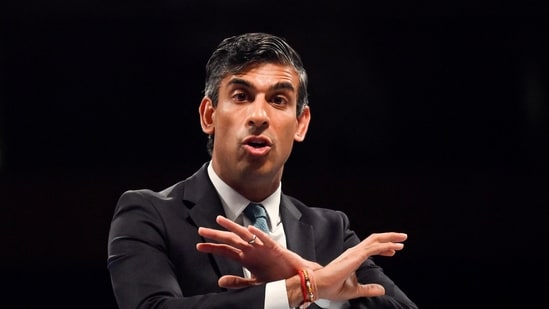