Parallels has released the latest version of Parallels Desktop for Mac – that being version 18 – delivering some significant improvements to the virtual machine experience on Mac. Among those improvements are a better gaming experience on Windows, improved support for ProMotion displays, and better performance. The update also adds full support for the upcoming macOS Ventura update, so you can run Parallels Desktop on it, but also create macOS Ventura VMs inside Parallels.

The list of changes is significant, starting by making it easier to install Windows 11 on Intel-based Macs with a single click. You can now download and install a Windows 11 VM more easily, but this still won’t work for Apple M-series Macs because Microsoft doesn’t officially distribute installation files for Arm-based versions of Windows. For that, you still have to download the latest build from the Windows Insider website. However, M-series Macs also have a new capability, so you can choose what edition of Windows 11 you want to install during setup.

Parallels Desktop 18 also has better support for ProMotion displays in Windows virtual machines. Now, if your Mac has a ProMotion display and you change the refresh rate of the panel in macOS, Windows will automatically change its refresh rate to match, so the experience should feel smoother. Additionally, Parallels has added support for Bluetooth controllers so you can connect a controller such as the Xbox Wireless Controller, and it will simply work in Windows when you launch a VM. If you game with a mouse, there’s also improved precision for gaming.

This update also improves support for USB 3.0 devices in virtual machines, so you can use hardware like webcams and capture cards for streaming inside a VM. Additionally, the network driver used for Linux and Windows now supports Ethernet jumbo frames. And speaking of Linux, the latest version of Parallels Desktop adds support for network boot for Arm-based Linux machines, too.

Other changes in this release include improvements to Shared Folders for better compatibility with Intel-based Windows apps on M-series Macs, some design tweaks, and easier network settings that try to prevent user errors and conflicts with macOS settings. For Pro editions, you can also use a network conditioner to simulate specific network conditions in a VM, and for the Business edition, Single Sign-On (SSO) is now an option for setting up Parallels Desktop. 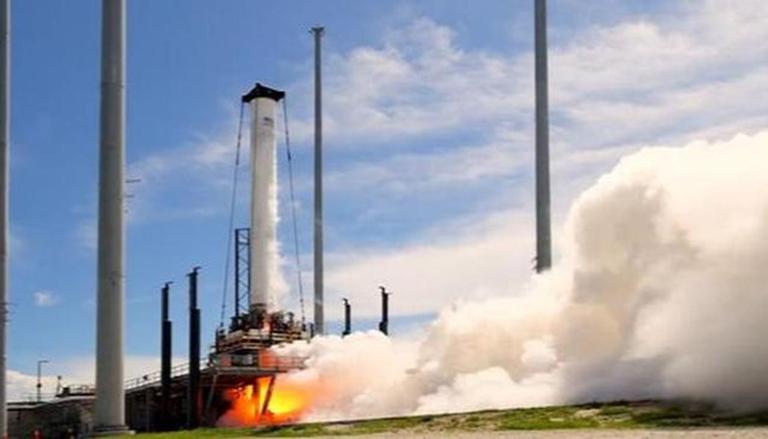 How to quickly scan, sign and send documents with your iPhone – CNBC 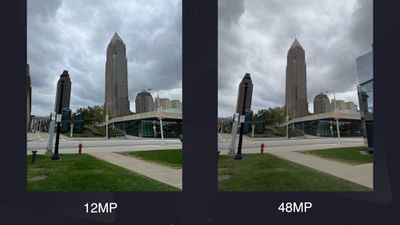