Well, it’s August and that means it is time for the Pixel hype/rumor train to really start revving up. I talked a few months ago about the fact that Google’s relatively-transparent unveiling of the Pixel 7 and Pixel 7 Pro at Google I/O 2022 took a lot of the steam out of the leak machine that is the internet, but there are still plenty of unknown parts of these phones that should start showing up over the course of the next 8 weeks we have before Google looks primed to fully reveal the Pixel 7 and Pixel 7 Pro.

These latest rumors, however, revolve around a new device that Google has not discussed and wasn’t a part of the big Pixel Portfolio family of devices shown off in May at Google I/O. Though these rumors are new, the name of the device in question isn’t, and that alone is a reason for a healthy bit of skepticism. For many years at this point, the name ‘Pixel Ultra’ has floated around as we approach Google’s yearly fall hardware events. The first time it showed up was around the official announcement of the Pixel 3 and there have been rumors off and on over the years since. This time, whispers of the Pixel 7 Ultra are coming along with a few more-specific hardware rumors, making me at least sit up and pay attention.

Pixel 7 Ultra rumored to come with a ceramic body

First up is the rumor surrounding an upcoming Pixel with a ceramic body as opposed to the expected glass exterior. I originally read this over on 9to5 Google as a hardware feature for a Pixel phone in the future at some point, but a closer inspection of these rumors via GizChina from an account on Weibo dubbed Digital Chat Station are pointing to an unverified Pixel 7 Ultra that will come with this new chassis material.

They also discuss the long-awaited Pixel Notepad being made by Foxconn and give a few more details about this even higher-end phone from Google, but I’m not ready to jump on the bandwagon just yet. 9to5 Google has a regular segment where they dig deep into APKs like Google’s Camera app and find yet-unreleased phones hiding in the code strings. In one of these inspections, a device code-named ‘Lynx’ did show up, but little else has surfaced around this phone, leading me to be more apt to believe this is some sort of development or testing Pixel for internal use.

That same ‘Lynx’ device is utilizing a similar main camera as the Pixel 7 and Pixel 7 Pro (the Samsung GN1), but it also has an improved telephoto sensor in the Sony IMX787 that is capable of 64MP long-range shots with a 1/1.3-inch sensor. The fact that the rumors and the code both show this sensor in use in a Pixel phone surely points to something in the works, but there’s no clear indication that this device is set for release anytime soon.

If Google was able to use the I/O 2022 announcements as a sort of smoke screen for the Pixel 7 Ultra and the Pixel Notepad, I think congratulations are in order. While I want the Pixel Notepad more than any Pixel device ever released, I have to look at track records and past behaviors before getting too hyped-up.

The Pixel Notepad has been delayed multiple times and the Pixel Ultra is easily the biggest piece of Google-made vaporware that has ever existed. Until I see extremely solid evidence that this is no longer the case, I have to continue to doubt the validity of all of this. Perhaps that won’t come until early October, but as these things go, there’s a decent probability that more-substantial leaks could hit before then. We’ll be waiting. 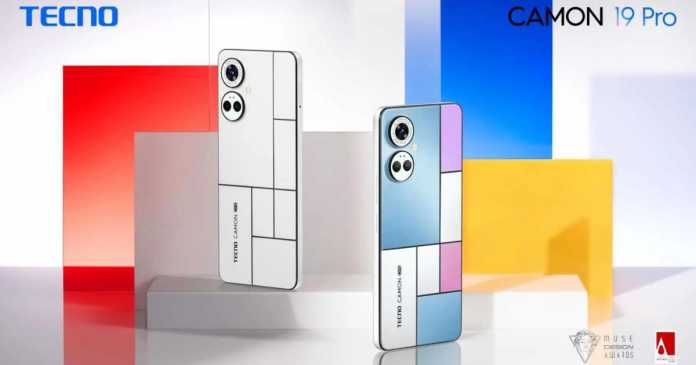 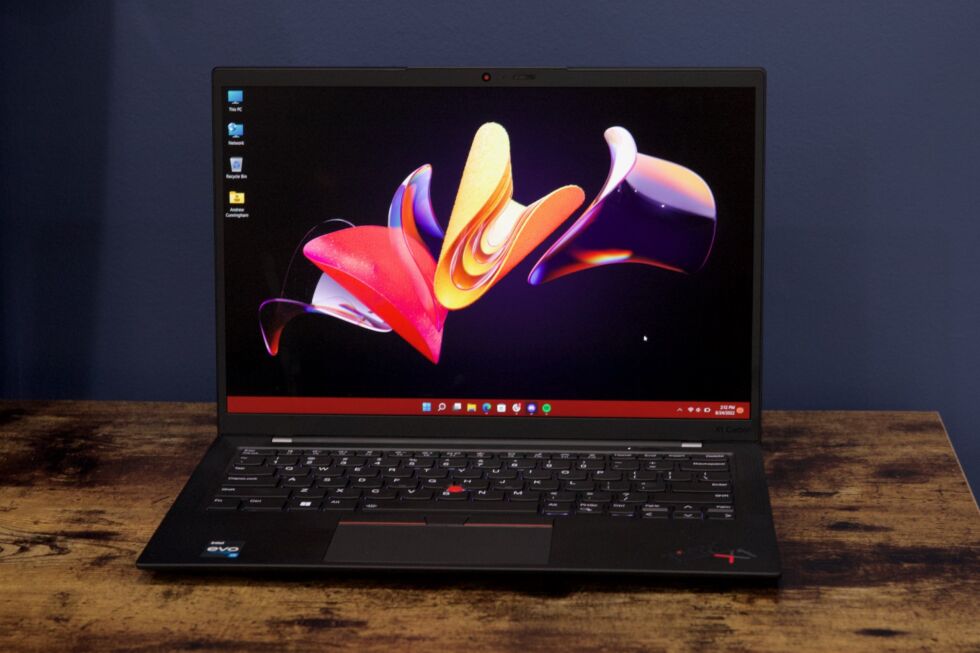