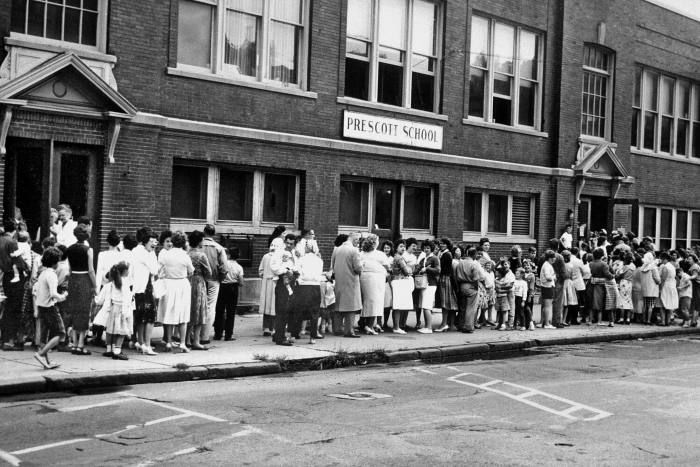 Public health authorities in wealthy economies are racing to head off a return of polio, after the virus has turned up in several countries where it had been all but stamped out.

Health authorities in New York City on Friday said they detected polio in samples taken from the sewage system. Last month a man in suburban New York was diagnosed with the US’s first case since 2013.

In London, health officials this week said they would offer polio vaccine boosters to hundreds of thousands of children after the virus was detected in London waste water. Israel earlier identified its first cases since 1988 and there has been a cluster in war-torn Ukraine, where health services are under huge strain.

The situation is raising concerns that vaccine hesitancy and global conflicts could allow a disease that was on the brink of global eradication to make a comeback.

For much of the 20th century polio, which is short for poliomyelitis, was one of the most feared childhood diseases, killing and disabling tens of thousands of people every year. But vaccine development in the 1950s and a global campaign against the disease begun in 1988 slashed the number of infections to just 175 cases by 2019 and reduced the number of countries where it is endemic to two — Pakistan and Afghanistan.

But its re-emergence in Europe and the US, along with the disruption of inoculation programmes — by the Covid-19 pandemic, and by war in places such as Ukraine and Afghanistan — have caused public health officials to raise the alarm.

“There has been a huge dip globally in the routine immunisation coverage, as countries were engaged in the Covid-19 pandemic response. If you scratch the surface, this shows the vulnerability of countries’ immunisation systems,” said Siddhartha Datta, the World Health Organization’s regional adviser for vaccine-preventable diseases in the European region.

Last month the WHO and Unicef released data showing the largest sustained decline in childhood vaccinations in three decades, with at least 25mn infants missing out on life-saving jabs in 2021. Slightly less than 7mn children missed their third dose of polio vaccine last year when compared to 2019, before the coronavirus pandemic.

New York health officials warned on Friday that hundreds of people may have already contracted the virus following a diagnosis of polio on July 21 in an unvaccinated man who developed paralysis in Rockland county, about 30 miles north-west of New York City.

The suburban county has one of the lowest immunisation rates in the US. Authorities have set up vaccination hubs, distributed leaflets urging people to get jabs and are considering offering polio booster shots to top up people’s immunity.

Dr Mary Leahy, chief executive of Bon Secours Charity Health System, one of the largest hospital groups in Rockland, said the virus had probably infected a lot of people without their knowledge because three-quarters of those with infections do not show any symptoms.

“They have polio, but they’re walking around and do not know that they have it. Only about 25 per cent develop flu-like symptoms . . . less than 1 per cent go on to develop paralysis.”

Genetic studies of the New York case have linked it to the polio viruses in Israel and London, suggesting ties across borders. The detected viruses are examples of vaccine-derived polio, which is a strain related to the weakened live poliovirus contained in the oral polio vaccine. They can cause illness and paralysis if they are allowed to circulate in populations with unvaccinated people for long enough and then mutate.

Rockland county has a vaccination rate of 60 per cent for children at two years of age, well below the statewide average of 78 per cent. The WHO says 95 per cent vaccination coverage is required to provide herd immunity.

Rockland is home to a large and growing Orthodox Jewish population. Dorrit Reiss, professor of law at the University of California, Hastings College of Law, said the Orthodox community in the Rockland area had been actively sought out by national anti-vaccine campaigners, who have held rallies and distributed leaflets raising fears about immunisation.

“There is nothing in Judaism that is against vaccines, but some specific Jewish Orthodox communities have concerns. They live a closed life in multigenerational homes with large numbers of kids, so in a very real sense it is an area that is vulnerable to an outbreak,” she said.

Local tensions over vaccination remain high after a measles outbreak in 2018 and 2019 which infected hundreds of people, centred in Rockland’s ultra-Orthodox community.

New York Jewish Week and other local publications have reported the man who contracted polio in Rockland is Orthodox, although local health officials have not confirmed this due to concerns about stigmatising the community.

A New York state senator last month also identified the infected polio patient as an Orthodox Jew and alleged that some private Jewish schools had a history of non-compliance with vaccination requirements. He later retracted his statement following objections from Jewish groups.

“One thing about this polio case is it’s in Rockland country, which had a massive measles outbreak two years ago — so that suggests there is vaccine hesitancy,” said Dr Marny Eulberg, a retired physician and polio survivor who has studied the disease for decades.

“That’s a problem because these days many young parents haven’t seen polio, it isn’t part of their consciousness. And the reality is once you get polio, the treatment now is no better than it was in the 1950s: so the best response is to get vaccinated.”

Health providers in Rockland say fears about polio are prompting some previously hesitant people to come forward to get vaccinated.

“We have seen one mother who was anti-vax and has not given other vaccinations, that brought her two children in for the polio vaccine, because the paralysis scares her,” said Amanda Salzman, director of communications at Refuah Health in Rockland.

Salzman said the clinic had administered almost 500 polio vaccines so far, out of a total of 2,000 across the county.

“There is a huge need to identify funding,” said Dr Jay Wenger, who leads a polio eradication programme at the Bill & Melinda Gates Foundation. “The importance of getting that is then we won’t have these episodes of viruses in New York, in London or anywhere.” 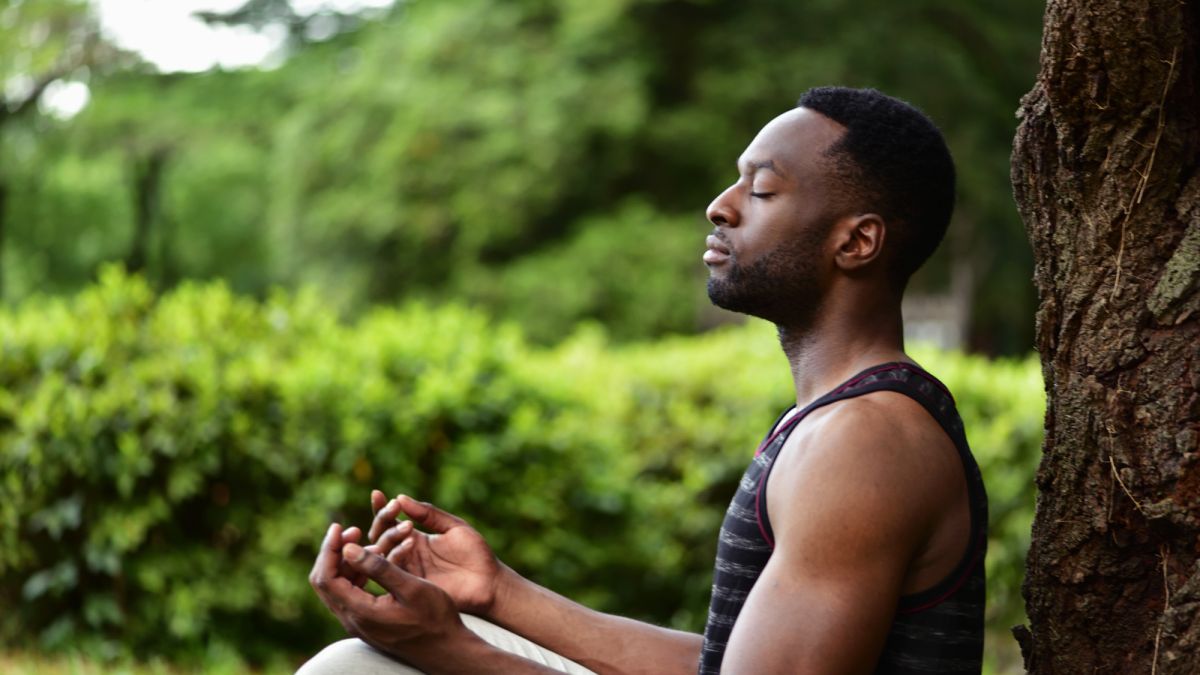 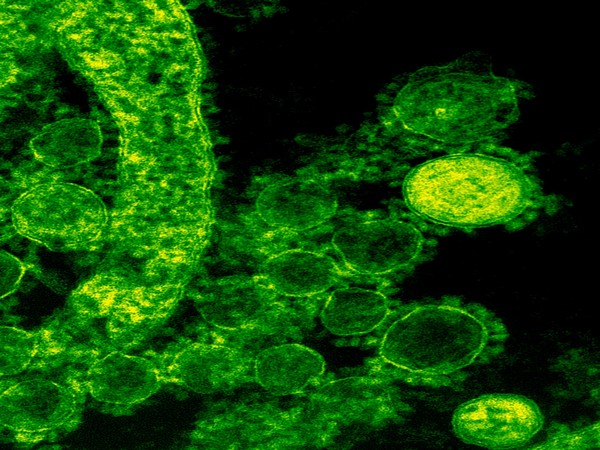