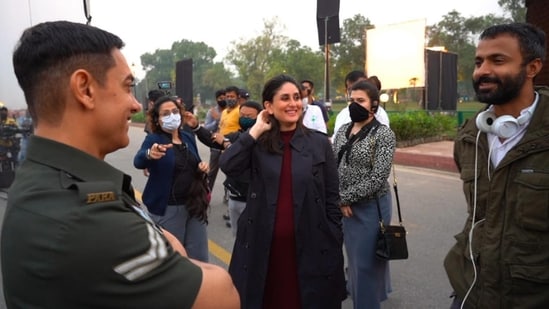 Actor Kareena Kapoor has shared an unseen picture from the sets of her film Laal Singh Chaddha giving a glimpse of her younger son Jehangir Ali Khan. Taking to Instagram, Kareena posted the photo from the time when she was pregnant with Jehangir, also known as Jeh. The picture also featured actor Aamir Khan and director Advait Chandan. (Also Read | Kareena Kapoor says ‘my Jeh baba is a part’ of Laal Singh Chaddha)

In the picture, the trio look immersed in a conversation as they shot for their film. The picture, seemingly clicked during the winter season, showed a pregnant Kareena smiling as she tucked her hair behind her ears. She wore a red outfit and a dark blue coat. Aamir was seen in a uniform as he stood in front of Advait, who was wearing a green jacket. The film’s crew stood around them in the picture.

Kareena was pregnant with Jeh during the shoot of Laal Singh Chaddha. He was born on February 21, last year. In May, sharing the trailer of the film on Instagram, Kareena had written, “A pandemic, two lockdowns, and a baby later… one of my most special films… also because my Jeh baba is very much a part of it (in my tummy). Thank you Advait and Aamir for having not just me but the both of us in it… it’s something I will cherish forever. Over to you guys, finally…”

Last year, Aamir also spoke about shooting of the film, while Kareena was pregnant. He had said in a video, “While the rest of the world was dealing with Corona, we were dealing with Corona (Covid-19) and Kareena, who was the heroine of the film, she got pregnant, another complication so we are like one more gust of wind has pushed us in another direction.”

Helmed by Advait Chandan, Atul Kulkarni has written the film. Apart from Aamir and Kareena, Mona Singh and Naga Chaitanya are also part of the film. The movie released in theatres on Thursday. Laal Singh Chaddha is an official Hindi adaptation of the Academy Award-winning 1994 film Forrest Gump, which had Tom Hanks in the lead role. 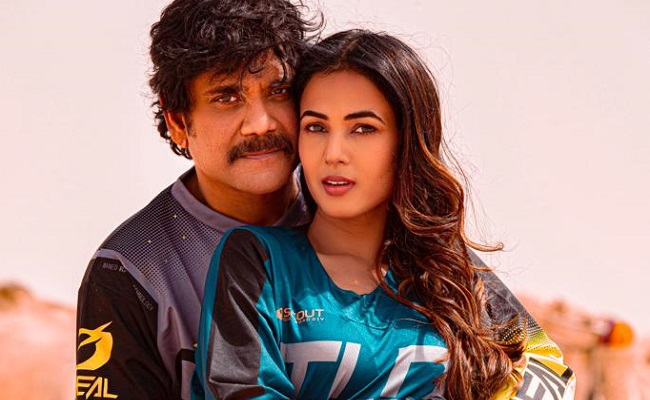 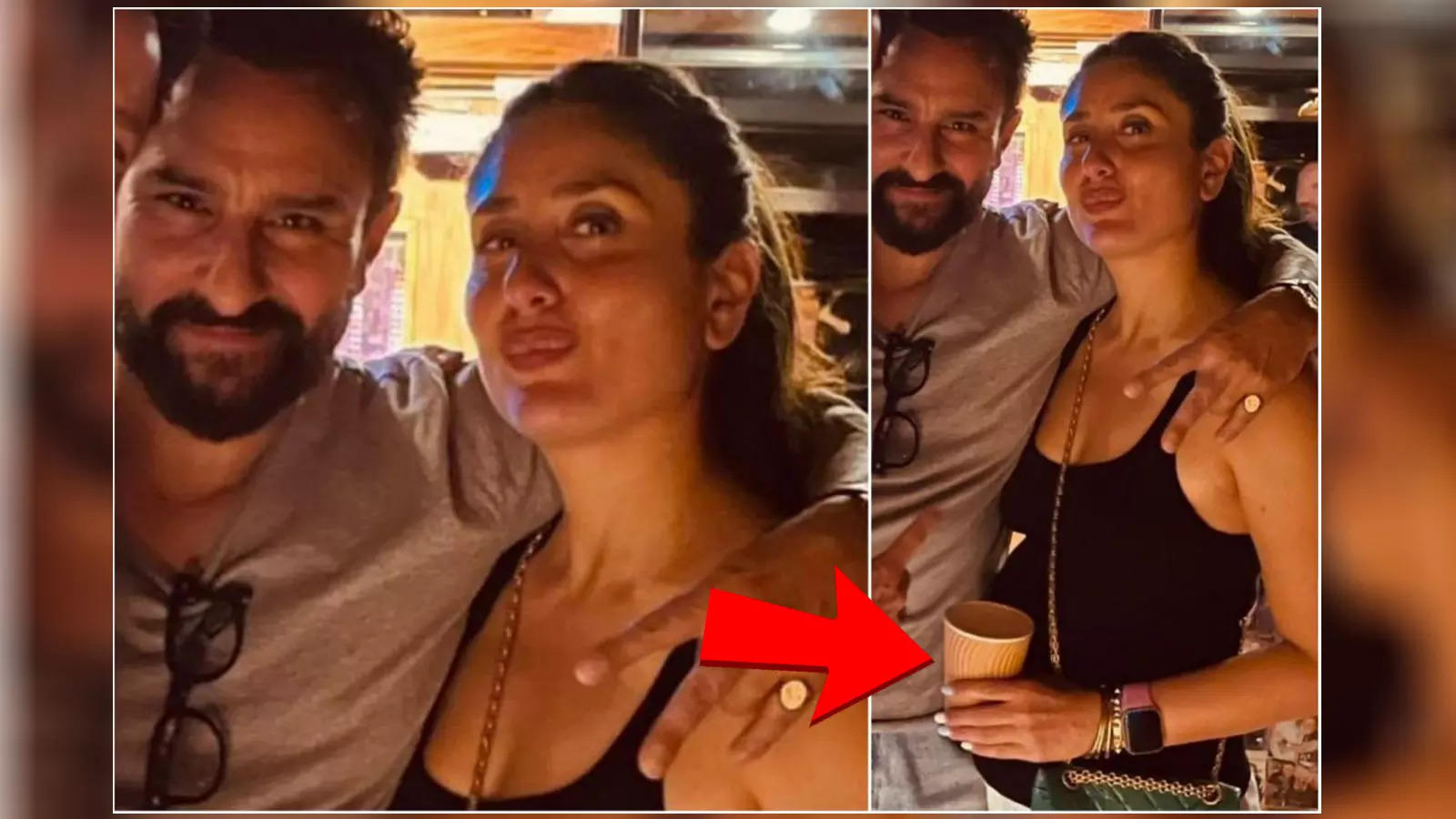 Kareena Kapoor Khan on the picture that sparked her pregnancy rumours: ‘I looked like I was six months pregnant’ – Times of India