About two months before India officially reported its first cases of monkeypox, Mumbai doctor Ishwar Gilada urged two of his patients to get tested. Both — a gay man and a male who identifies as bisexual — refused, even though their sexual partners caught the disease.Mr Gilada, who opened India’s first AIDS clinic in 1986, understood the challenges that lie ahead. In parts of the world where LGBTQ people face stigma and bias, patients are reluctant to seek testing or treatment for a disease that has recently afflicted gay and bisexual men. They didn’t want to be the first monkeypox cases in India, Mr Gilada recalled. “They are going underground.”

Dear Readers,
As an independent media platform, we do not take advertisements from governments and corporate houses. It is you, our readers, who have supported us on our journey to do honest and unbiased journalism. Please contribute, so that we can continue to do the same in future. 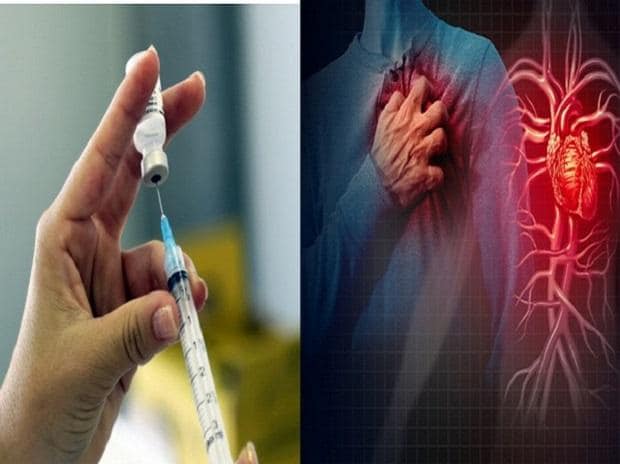