Defending champions PSG will welcome Montpellier to Parc des Princes in their first home game of the 2022/23 campaign.

French champions Paris Saint-Germain begin the 2022/23 campaign as the favourites to clinch Ligue 1 title again. They showcased their dominance with a 5-0 thrashing of Clermont Foot on opening day and will now be keen to replicate it on their home ground.

Montpellier will become the first away side to grace the Parc des Princes this season and will be up against a side that looks hungry for more glory. The arrival of Christophe Galtier has added new impetus to a side that, at times, looked rudderless under Mauricio Pochettino.

Lionel Messi and Neymar have finally exploded and have built up a good rapport. The South American duo were heavily involved in the win over Clermont Foot and will be keen to keep their purple patch going. Coincidentally, Galtier is the last manager to defeat the French giants at home all the way back in April 2021.

Montpellier finished 13th in Ligue 1 last season and have a leaky defence to boot. If anything, on paper, this makes PSG the worst team to come up against them at this point of the season. La Paillade defeated Troyes on opening day but failed to keep a clean sheet on the night.

PSG did the double over Montpellier last season, winning 6-0 on aggregate. Les Parisiens have had the upper hand in this fixture in recent years, and unless Montpellier pull a rabbit out of the hat, it is difficult to see them to challenge the defending champions. The Hard Tackle looks at how both sides could line up on the night and what tactics they might employ.

The Parisian squad for #PSGMHSC! 📋🔴🔵

The French champions go into the game with only German international Julian Draxler unavailable. Draxler is recovering from a knee injury and is the hosts’ lone confirmed major senior absentee. Summer signing Renato Sanches is also nursing an injury and might not start on the night.

French international Kylian Mbappe missed PSG’s previous two games due to suspension and an adductor injury but is now ready to make his comeback. His return will add further bite to an attack that already looks menacing from what we have seen so far this season.

With Mbappe back, Galtier is likely to field a 3-4-1-2 formation on the night. Gianluigi Donnarumma is a shoo-in in the goal and will be protected by a back three of Presnel Kimpembe, Marquinhos and Sergio Ramos. The trio has experience and ability at their disposal and will form a formidable rearguard against what is admittedly middle-tier opposition.

Marco Verratti and new signing Vitinha will form a partnership in the middle of the park and will be tasked with winning the midfield battle. The duo is likely to be flanked by Nuno Mendes and Achraf Hakimi, who will be expected to run up and down the wing all night. Given PSG”s current form, the duo will be expected to spend the majority of their time in the opposition half.

Lionel Messi is likely to play the number 10 role behind Mbappe and Neymar. The trio could finally be about to explode in a big way, and we can get a first look at how they link up on the night.

Olivier Dall’Oglio will be without Stephy Mavididi who limped off on opening day. He joins Sacha Delaye on the sidelines and could also be accompanied by Pedro Mendes, who remains a doubt thanks to a muscle issue.

Montpellier will, however, welcome back Jordan Ferri from suspension and Arnaud Nordin from a groin injury. La Paillade have a tough ask to keep up with PSG on the night, and it could all depend on whether they take any chances that fall to them.

The French minnows are likely to set up in a 4-2-3-1 formation and will look to crowd the midfield with bodies. This strength in numbers will give them a fighting chance of negating PSG’s attacking prowess. While Lionel Messi does know his way around a crowded opposition, it could draw him and Neymar deeper, leaving Kylian Mbappe isolated upfront.

But then that would depend a lot on Montpellier maintaining consistency for the whole ninety minutes without making an error, something easier said than done. Jonas Omlin will start in goal behind the four-man backline of Faitout Maouassa, former PSG man Mamadou Sakho, Falaye Sacko and Arnaud Souquet.

Jordan Ferri and Joris Chotard will be entrusted with the key responsibility of keeping Lionel Messi quiet. They can cut off supply to the Argentine by shutting Marco Verratti out of the game. How well they can negate Verratti and Vitinha could set the tone for the match.

Teji Savanier will start in the central midfield role and will be entrusted with making forward plays whenever possible. He will be joined by Arnaud Nordin and Wahbi Khazri as Montpellier look to hit PSG on the counter. The trio is likely to take their position behind Sepe Elye Wahi, who will start up front.

While PSG’s attacking trio get the plaudits, it is Marco Verratti’s presence in midfield that often sets them free. The Italian international is an excellent passer of the ball and will be tasked with providing the attackers with the ball.

Montpellier will look to throw in more bodies in the middle of the park to cut off the distribution to forward areas. This is where Verratti’s keen eye for a pass can make the difference. The 29-year-old is also capable of switching up the pace and also carrying the ball forward himself. His ability to supply Lionel Messi on the night could set the tone for the engagement.

PSG, as it stands, have far too much quality in their ranks and are clearly the superior side. The return of Kylian Mbappe makes them an even more formidable side and means bad news for Montpellier.

With home support to boot, anything else than a convincing win for Les Parisiens will be shocking. Montpellier have a poor record away from a game, and it is unlikely to change this weekend at the Parc des Princes. 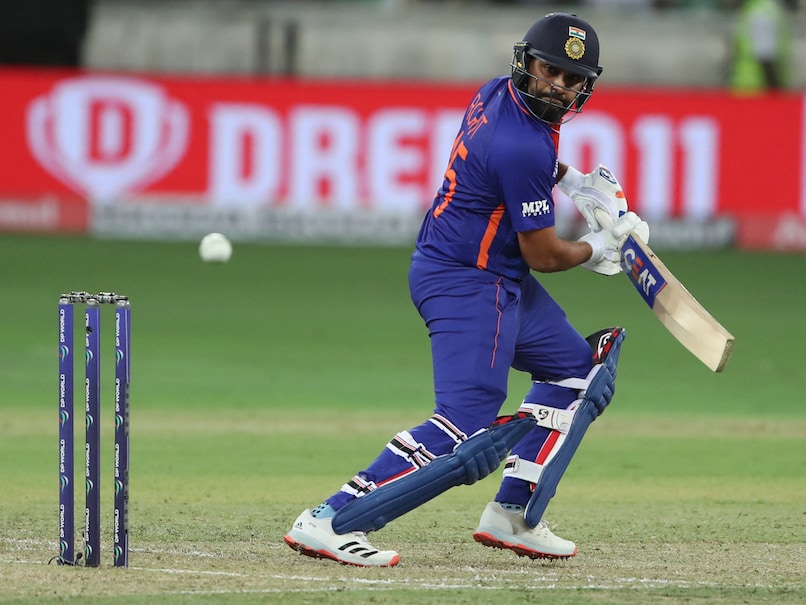 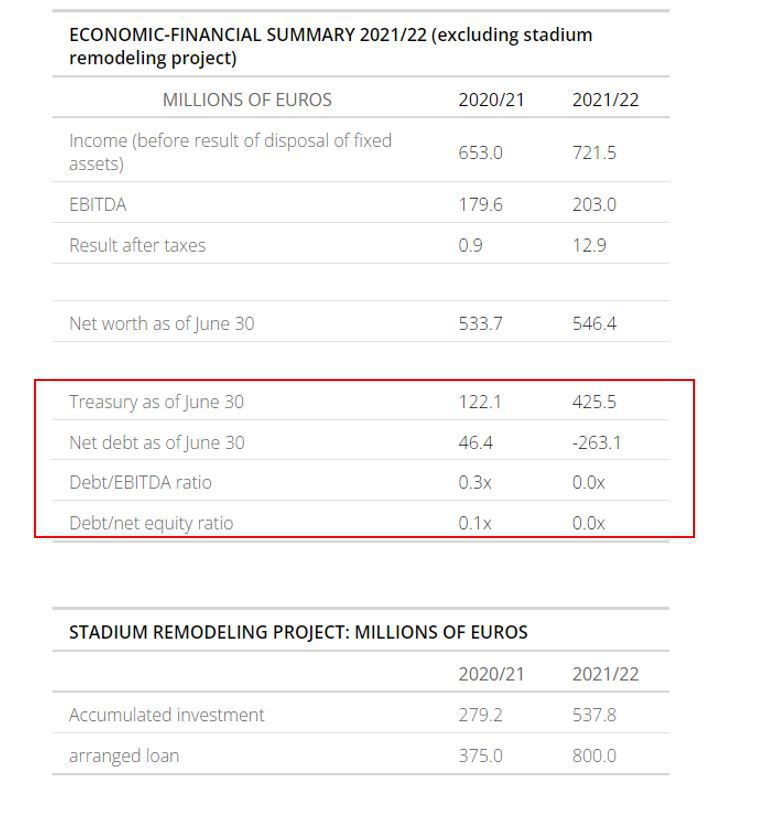 Monday Musings: Real Madrid are sitting on a mountain of cash – Managing Madrid