Allu Arjun, who shot to fame in the Hindi heartland late last year after the sudden success of the dubbed version of his action thriller ‘Pushpa: The Rise’, has seen his brand value skyrocket in the North and West.

Many in the marketing world consider the Telugu superstar as the next big celebrity endorser, and are making a beeline to sign him as their brand endorser for pan-Indian audiences.

The 40-year-old actor is already one of the highest-paid actors in the country and is now asking for Rs 7.5 crore per day for his association with brands.

Some of the brands he has already signed this year, following the success of ‘Pushpa’, include Coca-Cola, Astral, KFC, RedBus and .

The association varies from one to four days’ commitment per brand.

On an average, a brand takes a commitment of 2-3 days from its endorser, which will help Arjun net around Rs 75-100 crore in fees, said an industry insider.

Experts feel Arjun’s popularity and fanbase in the Hindi market, thanks to the dubbed versions of his previous films available on YouTube and satellite TV, really accentuated ‘Pushpa’s success, which did more numbers in Hindi than its original market.

“Pushpa has penetrated right into tier II and III markets against the pan-India cricket film ‘83’ in the release week. While his stardom needs no introduction in the South, it has now translated across North also, and hence Arjun has become a hot favourite in the brand circuit and the ask for him has grown manifold,” said a top marketing executive with a company that signed him recently.

Last month, Arjun was shooting a TV commercial for Coca-Cola in Thailand, and the ad is expected to roll out soon.

In April, online bus ticketing platform RedBus announced Arjun as its official brand ambassador. Earlier, he was the brand ambassador of the company from 2017 till 2019.

RedBus is expected to kickstart an integrated marketing campaign later this month, spanning TV, cinema, digital, social media, OOH platforms and apps, with Arjun – on the theme of ‘Travel Like a King’.

Interestingly, the actor has refused to endorse a famous gutka brand, which had offered him Rs 10 crore per day.

“Yes, a big gutka brand and a liquor company had approached Allu Arjun, which he refused. He is principally against signing gutka or any liquor brands or surrogate advertising,” a member of Arjun’s team confirmed to ET.

‘Pushpa: The Rise’, which won the ‘Film of the Year’ award at the Dadasaheb Phalke International Film Festival Awards 2022, was released in theatres on December 17 last year. It became a national hit, with screens adding more shows of the movie.

The film clocked over Rs 300 crore in domestic box office collections, of which it collected close to Rs 125 crore from the Hindi version, which surprised trade pundits. 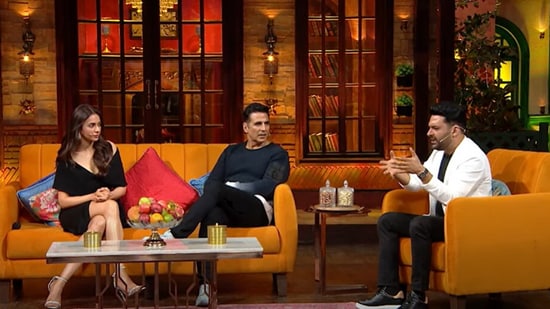 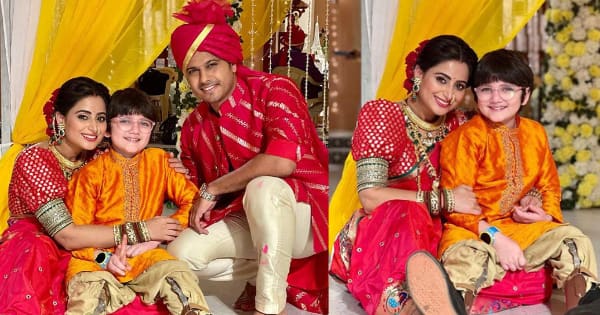