Raheem Sterling has revealed he had to leave Manchester City for Chelsea because he “couldn’t afford to waste more time”.

And he said he tried to change the view of the City before agreeing to the £47.5m transfer to West London. “As a person, you always strive to achieve stuff,” he said.

“I felt my game time at [Man] City was getting limited for different reasons and I couldn’t afford to waste more time. When I look back in the future, I never wanted to look back and see a rise then a decline. So my feeling was I needed to keep at the same level and a fresh challenge was needed.”

“Since I was 17, I’ve been a regular starter and to get to the peak time in my career, not to be playing regularly was something I wouldn’t accept. My personality is to try to fight and change the scenario but it didn’t come and that was it.

“With the game time being limited, like anything, I’m 27 years old and I know my standards and I know what I bring to a team. I wouldn’t accept anything less.”

Sterling admitted it was difficult to leave City after seven seasons where he also won one FA Cup, five League Cups, the FWA Footballer of the Year and reaching a Champions League final.

“Of course, with the time I spent at City, there were ew lot of memories and top moments. But the year and a bit I was out of the team taught me a lot about myself and made me value a lot of things and try to get them in order. A lot of things happen for a reason and I kept with that mentality. It was difficult, my kids went to school there and my son is missing his friends. But in life, you have to make decisions that are best for yourself and for your family?”

Sterling was born in Brent and started his career at QPR. “Yes it does feel like coming home,” he said.

Sterling fell out of favour under Pep Guardiola
(
GETTY)

“I feel like it’s my full journey. Going up to Liverpool and manifesting what I wanted, going to City and living the dream, and now coming back to London as a grown adult, being in the football game and I feel like I’ve got my head on my shoulders. I know exactly what I what from my life and football. So it’s a perfect time to have a new challenge.”

Sterling will play his first match as a Chelsea player at Stamford Bridge on Sunday after getting racially abused by a Blues fan while playing for City in December 2018.

“It wasn’t something that played on my mind at all,” he said. “I can’t let an incident from individuals change my perception of the club.” 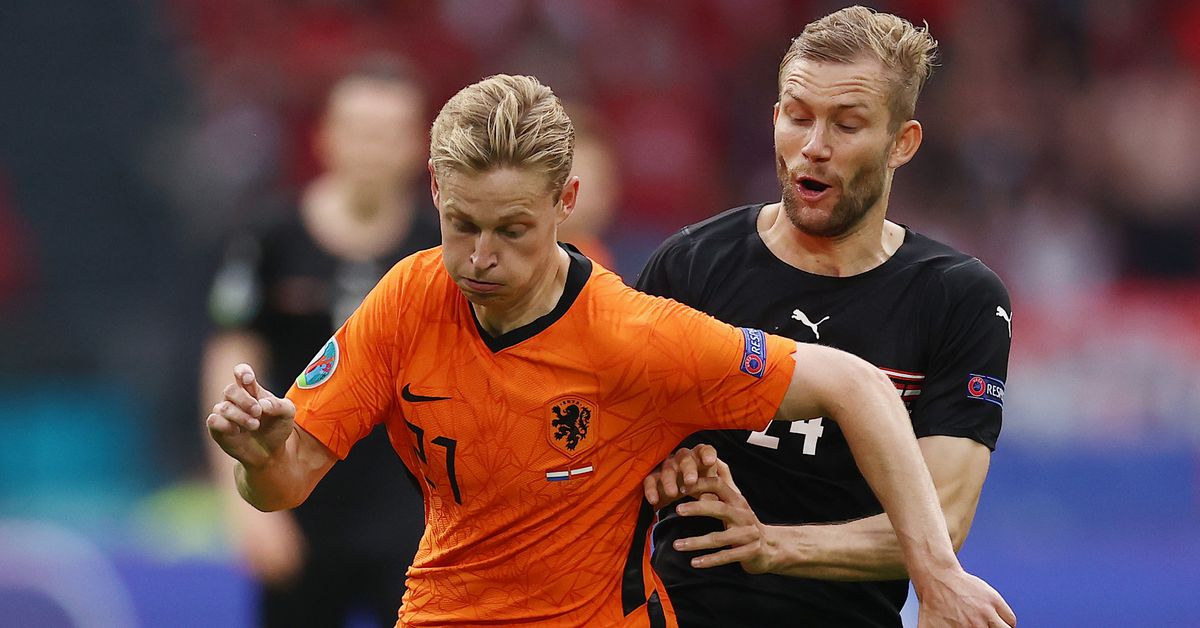 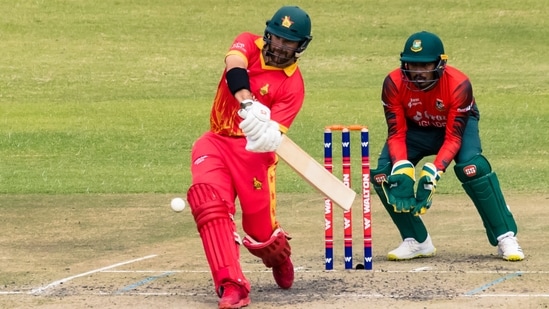 Pakistan’s strength is also their weakness in T20Is – ESPNcricinfo